One person suggested families living in poverty should consider a log burner or an Aga stove to keep warm in the winter. 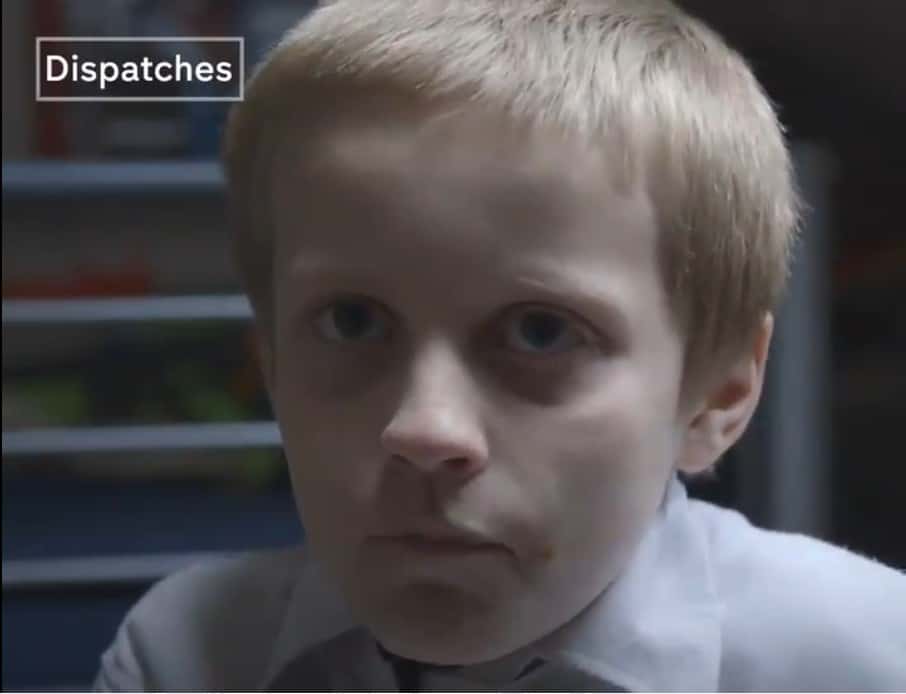 A Dispatches investigation into child poverty is set to air this evening, with a trailer quickly going viral on social media.

The Channel 4 production, dubbed ‘Growing up Poor: Britain’s Breadline Kids’, takes a deep dive into the poverty crisis currently gripping Britain, putting the spotlight on the children affected by it.

Almost 1 in 3 children in the UK are now growing up poor, with hundreds of thousands now forced to rely on food banks to get by.

The Dispatches trailer profiles a boy called Cameron who, alongside his two sisters, has been caught up in the crisis currently gripping the nation.

“Even though most of us are really hungry.

“We have to be careful with our food.”

"We try not to eat a lot in one day, even though most of us are really hungry."

Almost 1 in 3 children in the UK are now growing up poor, like Cameron and his two sisters whose family rely on a food bank to help fill the fridge. pic.twitter.com/6YPUWKdX0e

The video has been viewed millions of times after been posted this weekend, but it has attracted to wayward comments.

One person suggested “using a log burner instead of central heating” to keep the bills down, adding that they might consider an Aga stove, “which is a godsend on winter evenings like these”.

why don’t poor people simply get an Aga https://t.co/PGng38t9qu

“We must get better at handling money”

The preview also coincides with comments by Conservative MP Guy Opperman, who said food bank users “must get better at handling money” at a hustings.

Asked how people who were forced to rely on food aid could would be helped under a Tory government, he said:

“You will not improve the long term capability of handling finances, without better financial education from primary school upwards.

“We introduced financial education and capability in secondary school, but we must get better at handling money.”

Related: Matt Hancock loses it when voters at his local hustings laugh at him in disbelief