Huw Edwards welcomed the move, saying: “Good. My thoughts on this kind of stunt are unprintable.” 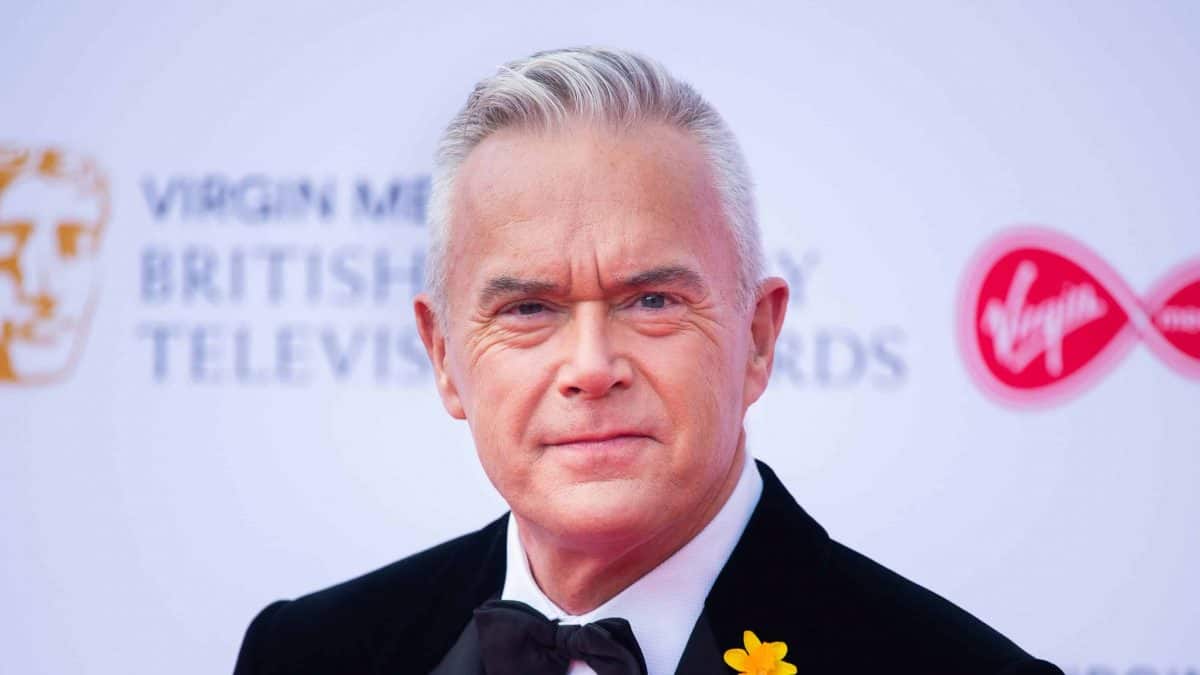 The corporation told the social network that the adverts infringed on its intellectual property rights, after claiming they could “damage perceptions of our impartiality”.

“We have removed this content following a valid intellectual property claim from the rights holder, the BBC,” a Facebook spokeswoman said.

“Whenever we receive valid IP claims against content on the platform, in advertising or elsewhere, we act in accordance with our policies and take action as required.”

“My thoughts on this kind of stunt are unprintable”

One of the adverts the BBC was concerned about included an edited clip of BBC political editor Laura Kuenssberg saying “pointless delay to Brexit”, followed by newsreader Huw Edwards stating “another Brexit delay”.

Mr Edwards welcomed the move, tweeting: “Good. My thoughts on this kind of stunt are unprintable.”

Good. My thoughts on this kind of stunt are unprintable. “Facebook bans Tory ad over BBC footage.” https://t.co/40D6OZrrNq