The Conservatives are on track to win 359 seats in the upcoming election, an increase of 42. 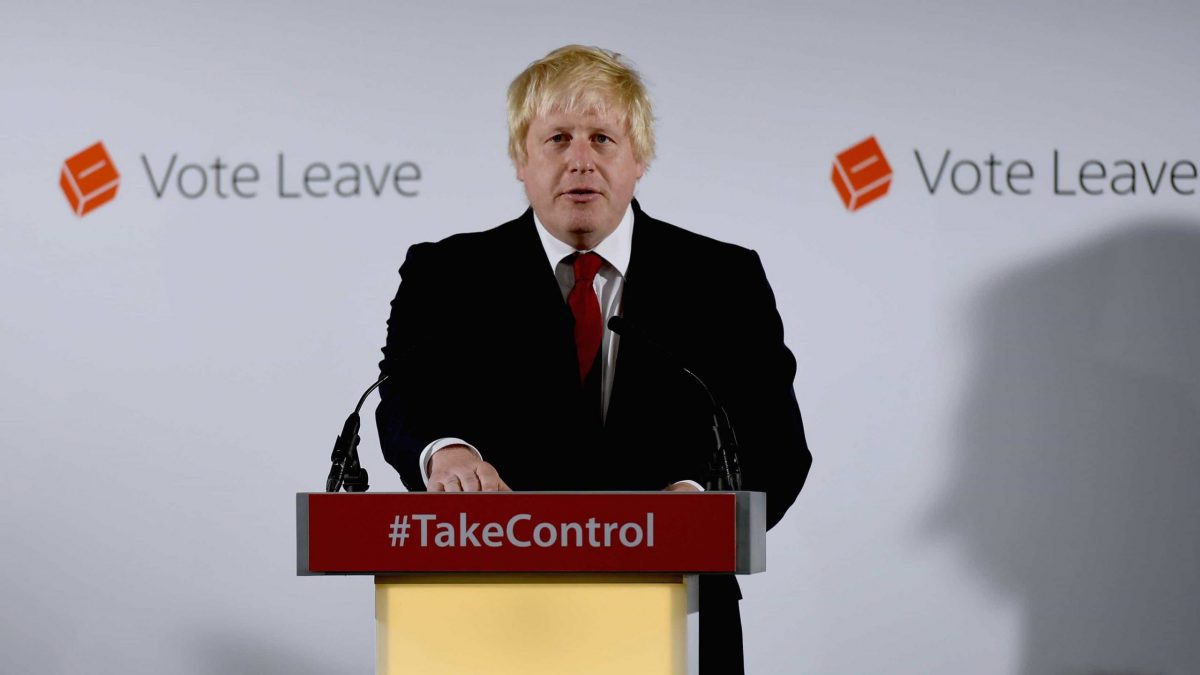 The widely anticipated YouGov MRP poll has predicted that the Conservatives are on track to win 359 seats in the upcoming election.

The analysis, based on tens of thousands of poll responses, is closely watched because it accurately predicted in 2017 that former Prime Minister Theresa May would lose her majority.

Known in academic circles as a ‘multilevel regression and post-stratification’ study, it allows you to use polls to predict what that means at a constituency level.

It has predicted a safe Conservative majority, with Labour picking up just 211 MPs, the SNP 43 and Lib Dems 13.