“We also miss our British colleagues for their pragmatism, and their humour and rhetoric.” 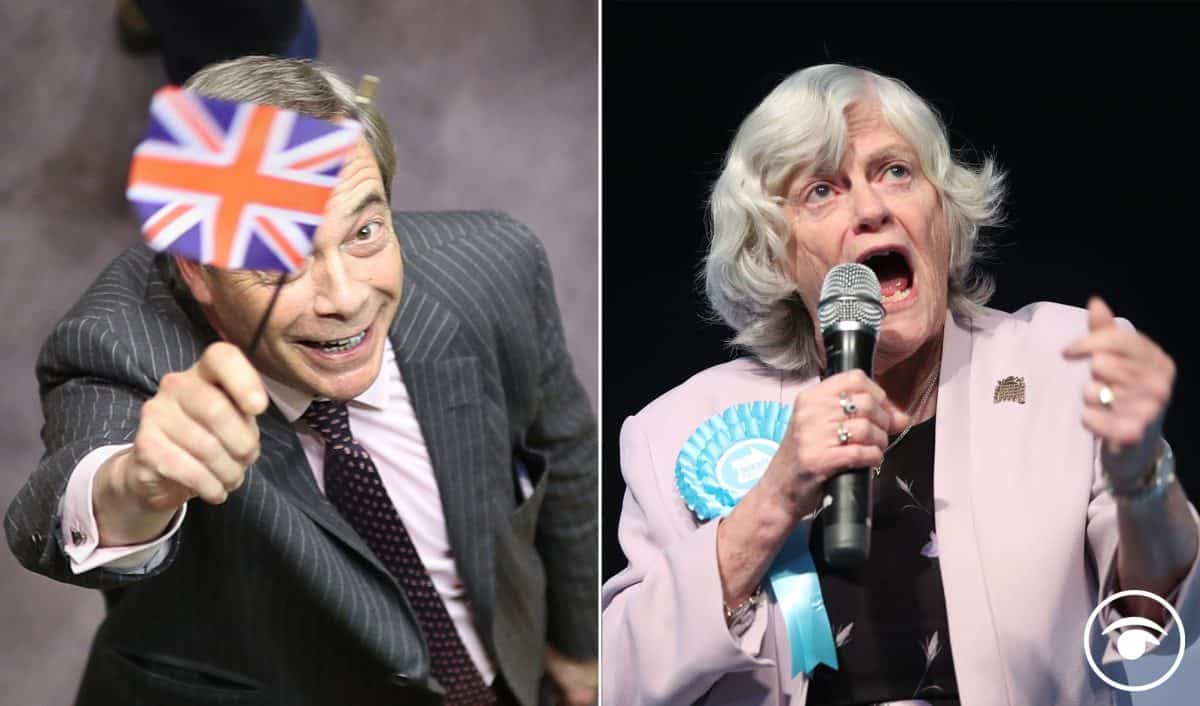 German politician David McAllister said that in the almost year since Britain formally left the European Union, he and his colleagues have missed the British command of the language.

In an interview with the PA news agency, he said that UK MEPs had “left a footprint” in the European Parliament through their work and were missed on an individual basis.

But he added: “We also miss our British colleagues for their pragmatism, and their humour and rhetoric.”

Mr McAllister said English was the “lingua franca” of the European Parliament, despite it having 24 official languages.

“So we are operating in a parliament where a lot of English is spoken, but hardly any native speakers are still here.

“But we have a lot of political debates in working groups, in committees, in the plenary, speaking English but without the speakers being native English speakers.

“And that means that certain elements of political speech are just less now common here because the British are no longer there – when it comes to humour, irony, sarcasm, using proverbs or other style elements.

“The British MEPs were always at a huge advantage in an open debate because they simply have a better command of the English language.”

He said the UK MEPs – who left Brussels following Britain’s departure from the EU on January 31 2020 – had brought “real spice” to the political debate.

The transition period, during which the UK remained in the single market and customs union, ended on December 31.