It comes as two million people have now died worldwide with coronavirus. 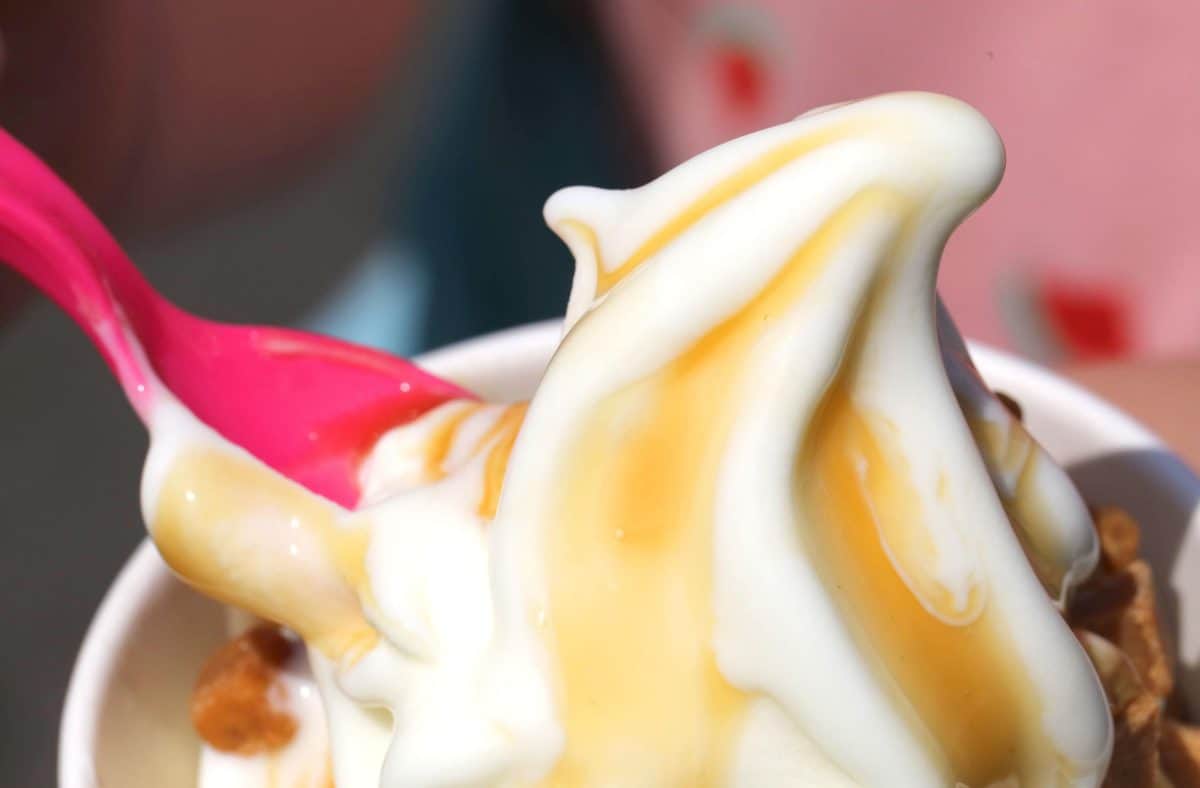 Covid was found on ice cream produced in eastern China, prompting a recall of cartons from the same batch, according to the government.

The Daqiaodao Food Co in Tianjin, adjacent to Beijing, was sealed and its employees were being tested for Covid-19, a city government statement said.

There was no indication anyone had contracted the virus from the ice cream.

Most of the 29,000 cartons in the batch had yet to be sold, the government said.

It said 390 sold in Tianjin were being tracked down and authorities elsewhere were notified of sales to their areas.

The Chinese government has suggested the disease, first detected in the central city of Wuhan in late 2019, came from abroad and has highlighted what it says are discoveries of the coronavirus on imported fish and other food, though foreign scientists are sceptical.

The tally by the Johns Hopkins University passed the threshold on Friday, showing a new figure of 2,000,905.

The university, based in Baltimore in the US state of Maryland, says that more than 93 million people worldwide have been infected by the Covid-19 virus.

The milestone was reached just over a year after the coronavirus was first detected in the Chinese city of Wuhan and as vaccines developed at breakneck speed are being rolled out around the world in an all-out campaign to vanquish the threat.

The number of dead is about equal to the population of Brussels, Mecca, Minsk or Vienna.

While the count is based on figures supplied by government agencies around the world, the real toll is believed to be significantly higher, in part because of inadequate testing and the many fatalities that were inaccurately attributed to other causes, especially early in the outbreak.

It took eight months to hit one million dead.

It took less than four months after that to reach the next million.

“Behind this terrible number are names and faces — the smile that will now only be a memory, the seat forever empty at the dinner table, the room that echoes with the silence of a loved one,” said UN Secretary General Antonio Guterres.

He said the toll “has been made worse by the absence of a global coordinated effort”.

“Science has succeeded, but solidarity has failed,” he said.