The EU had requested an office in Belfast to help oversee the implementation of the Northern Ireland protocol after the end of the transition period. 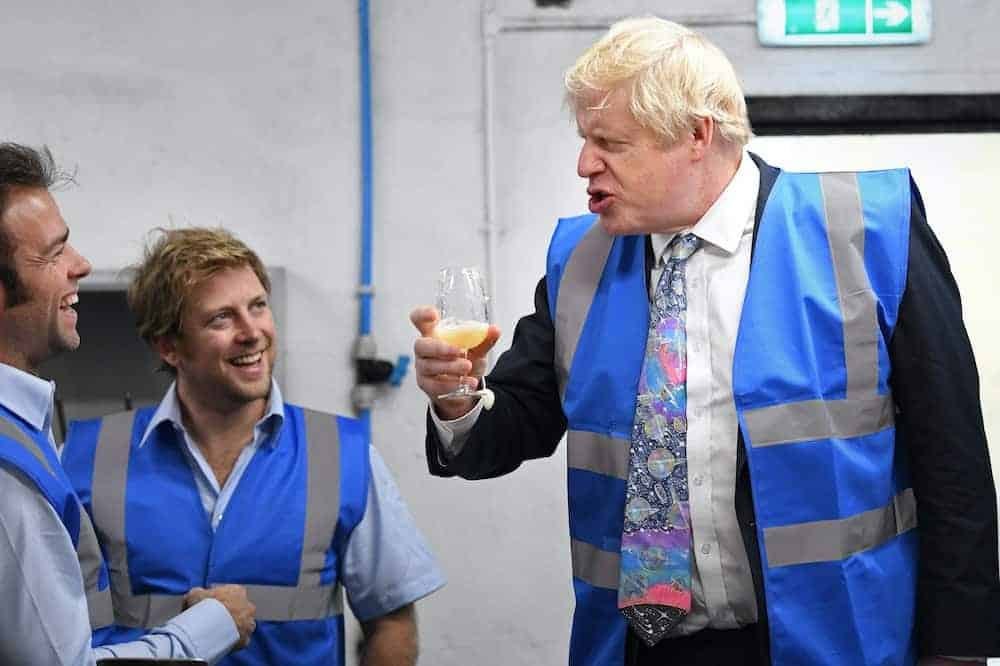 The EU is no longer seeking a Belfast office to oversee its trade relations with Northern Ireland, a senior official said.

Cabinet minister Michael Grove previously ruled out a request to monitor special arrangements keeping the region in line with EU rules after Brexit.

Time is running out for a free trade deal to be sealed with Europe before the end of this year, Stormont civil servant Dr Andrew McCormick said.

He added: “The Commission are no longer pressing for a representational office in Belfast. What they are asking for is sufficient and proportional oversight.”

Until the end of this year the UK will remain in the EU customs union and single market.

If a free trade deal cannot be sealed with the EU before then the Northern Ireland protocol will be introduced.

Under the terms of the protocol, which is designed to avoid border checks on the island of Ireland, Northern Ireland will be a part of the UK’s customs territory but will still follow EU customs law and administer the bloc’s customs rules at its ports.

The Government has acknowledged this will mean more regulatory checks on some goods entering Northern Ireland from the rest of the UK, with the expansion of infrastructure to carry out sanitary and phytosanitary (SPS) screening of animals and food products.

But the Government has insisted there will be no new physical customs infrastructure in Northern Ireland.

The EU had requested an office in Belfast to help oversee the implementation of the Northern Ireland protocol after the end of the transition period.

Some way to go

He told the Executive Office Committee of Assembly members at Stormont: “We have some way to go.”

The level of risk of goods travelling onwards into the Republic of Ireland and EU Single Market and the nature of declarations required on materials leaving Great Britain forms part of the UK/EU negotiations.

Dr McCormick said: “They all need to be resolved as quickly as possible.

“The goal has to be clarity for businesses because there are some quite significant issues that need to be negotiated.”

He added: “It needs to be as soon as possible because time is so short and there is so much to be done but getting there is still an important set of steps.”

Related – Brexit food standards: ‘Not even Marie Antoinette…it is let them eat crap’