Campaigners said the astonishing accumulation of wealth by the likes of Jeff Bezos and Elon Musk is "evidence of a broken economy". 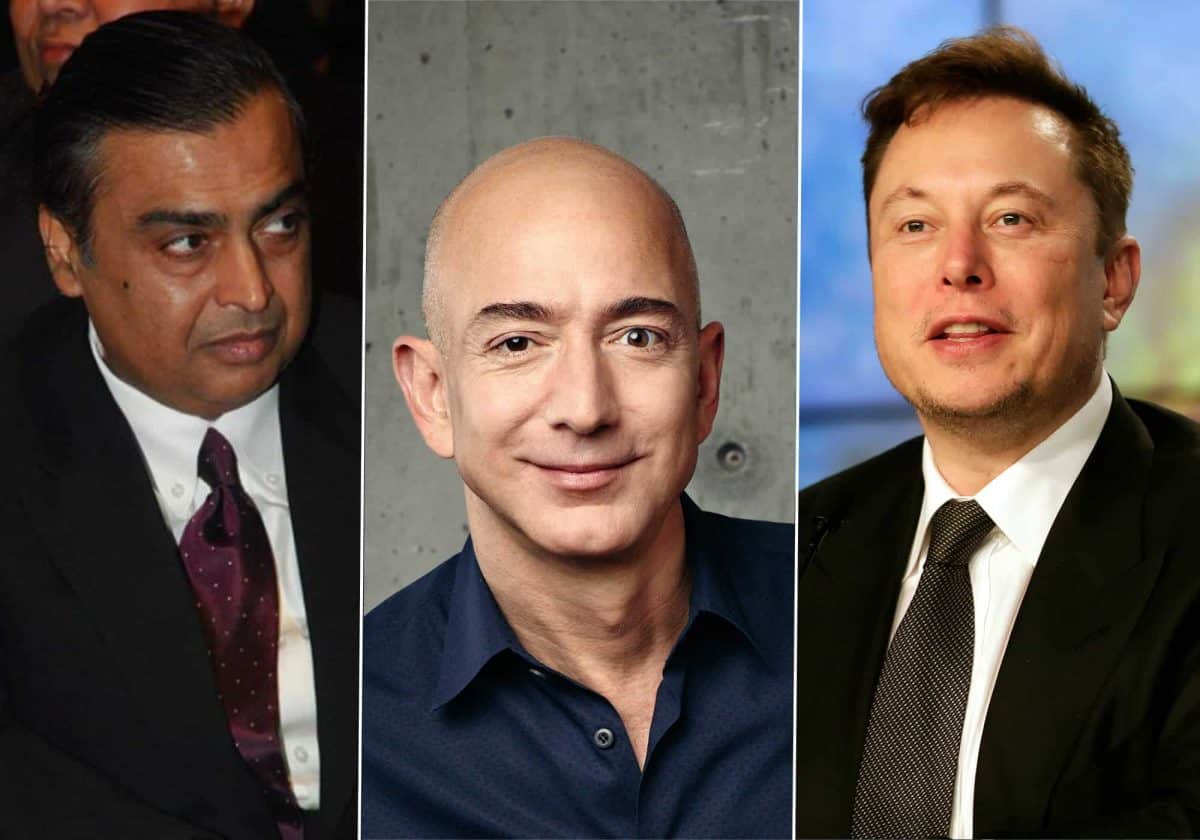 The world’s ten richest men have added more than $132 billion to their combined net worth this year, despite the devastating impact of the coronavirus crisis on the global economy.

Amazon founder Jeff Bezos has grown his net worth more than anyone else so far in 2020, adding $63.6bn to his fortune as hundreds of millions of people around the world locked down at home during the pandemic turn to the online delivery giant.

Last week Bezos – the world’s richest man – increased his fortune by a record $13bn in a single day, taking his net worth to $189bn (it has since decreased to $178bn). The sharp spike made Bezos worth more than Britain’s biggest company, the pharmaceutical giant AstraZeneca.

Elon Musk, the Tesla and SpaceX magnate, has become $42.1bn richer in the year thus far, whereas tech giants Mark Zuckerberg and Steve Ballmer – the ex-CEO of Microsoft – added $9.12bn and $13.9bn respectively to their net worth.

MacKenzie Scott – who divorced Bezos last year – has become $23.3bn richer, though she recently revealed that she had given away $1.7bn of her personal wealth to charity in the last twelve months. Nonetheless she remains the richest woman in the world, with an estimated net worth of $59.3bn, according to Bloomberg’s Billionaire Index.

Just two of the ten richest men on the planet have become less wealthy over the past few months. French billionaire Bernauld Arnault and American business tycoon Warren Buffett have seen their combined net work drop by $37.2bn in the year to date.

This remarkable accumulation of wealth comes despite the havoc wrought on the global economy by Covid-19.

The situation is especially stark in countries where inequality is most pronounced. The richest person in India, Mukesh Ambani – the world’s fifth richest man – has become $23.3bn richer this year.

Many see higher taxes on the wealthy – and a crackdown on tax havens – as offering a long overdue solution.

“The coronavirus has brought home how deep-seated inequality is,” according to Robert Palmer, executive director of advocacy group Tax Justice Network UK.

“Some people, like Jeff Bezos, have made unimaginable sums of money during the last few months,” he said. “As we build back from this experience, politicians will be looking to raise money to support high quality public services. Higher taxes on wealth make sense to bring in money and redistribute wealth.”

Gowland added: “If we are to rebuild a fairer world, one which doesn’t continue to just reward rich men, governments need to tax wealth fairly and crack down on tax havens and loopholes that cost both rich and poor countries countless billions in tax revenue every year.”