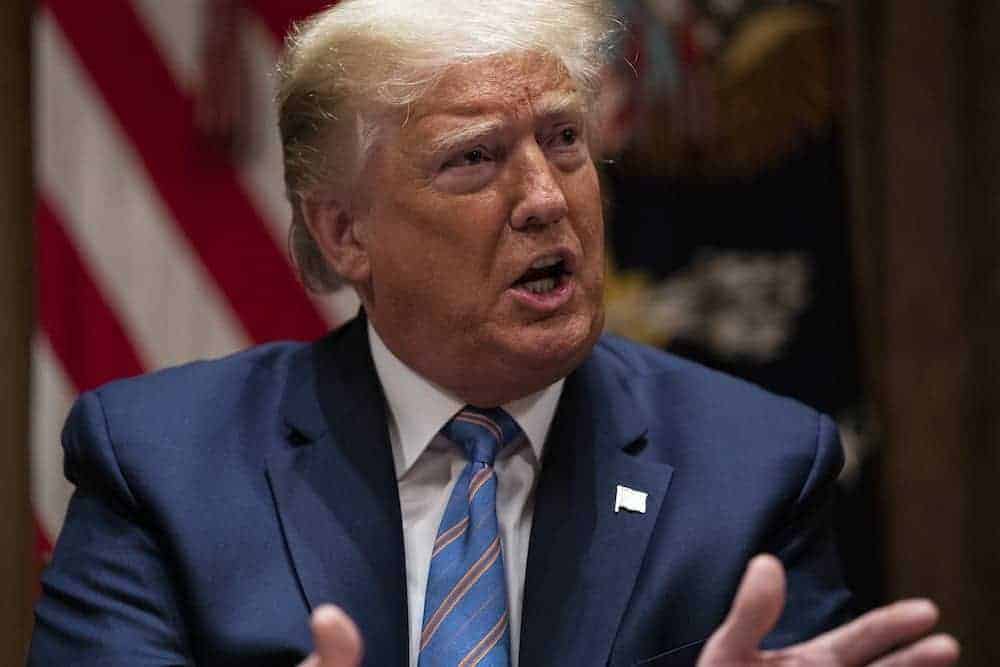 Republicans have included military weapons funding in their 1 trillion dollar Covid-19 response package they are hoping to get passed in the US Senate.

The bill, drafted by Senate Appropriations Committee chairman Richard Shelby, would deposit 2.2 billion dollars in Pentagon shipbuilding accounts, boost missile defence systems in California and Alaska and deliver about 1.4 billion dollars for C-130 transport planes and F-35 fighters manufactured by Lockheed Martin. Some of the F-35s could be delivered to an Air National Guard unit in Montgomery, Alabama.

The 8 billion dollar weapons procurement package is part of a 29.4 billion dollar defence portion of the Republicans’ 1 trillion dollar coronavirus response measure, which has been backed by the White House.

Providing that money now would help build headroom into the annual defence funding bill that Congress plans to write later this year.

The outlook for Mr Shelby’s proposed defence projects could be dim. Democrats slammed the add-ons, and Senate Republican leader Mitch McConnell said the final package should not stray from the coronavirus response.

The inclusion upset Democrats whose votes will be required to pass the bill amid widespread divisions among Republicans in the Senate on the measure. They are pressing items such as food aid and funding for postal voting.

Democratic senator Debbie Stabenow said: “We are not going to be supporting anything that does not acknowledge the incredible hardship people are facing on food.”

“Did you see the states it goes to? Maine. Arizona. Kentucky — we have a list,” said Senate minority leader Chuck Schumer, naming states where Republicans are defending seats in the November election.

Even those informal requests left out the 8 billion dollars for items like planes, ships and missile defence systems, though the White House grew to embrace some of the items.

The weapons package grew to include 1.1 billion dollars to build Boeing Poseidon surveillance jets, manufactured in Washington and Kansas, with 283 million dollars more for the company’s Army Apache helicopters, which are made in Mesa, Arizona.