Miliband led the party into the 2015 election. 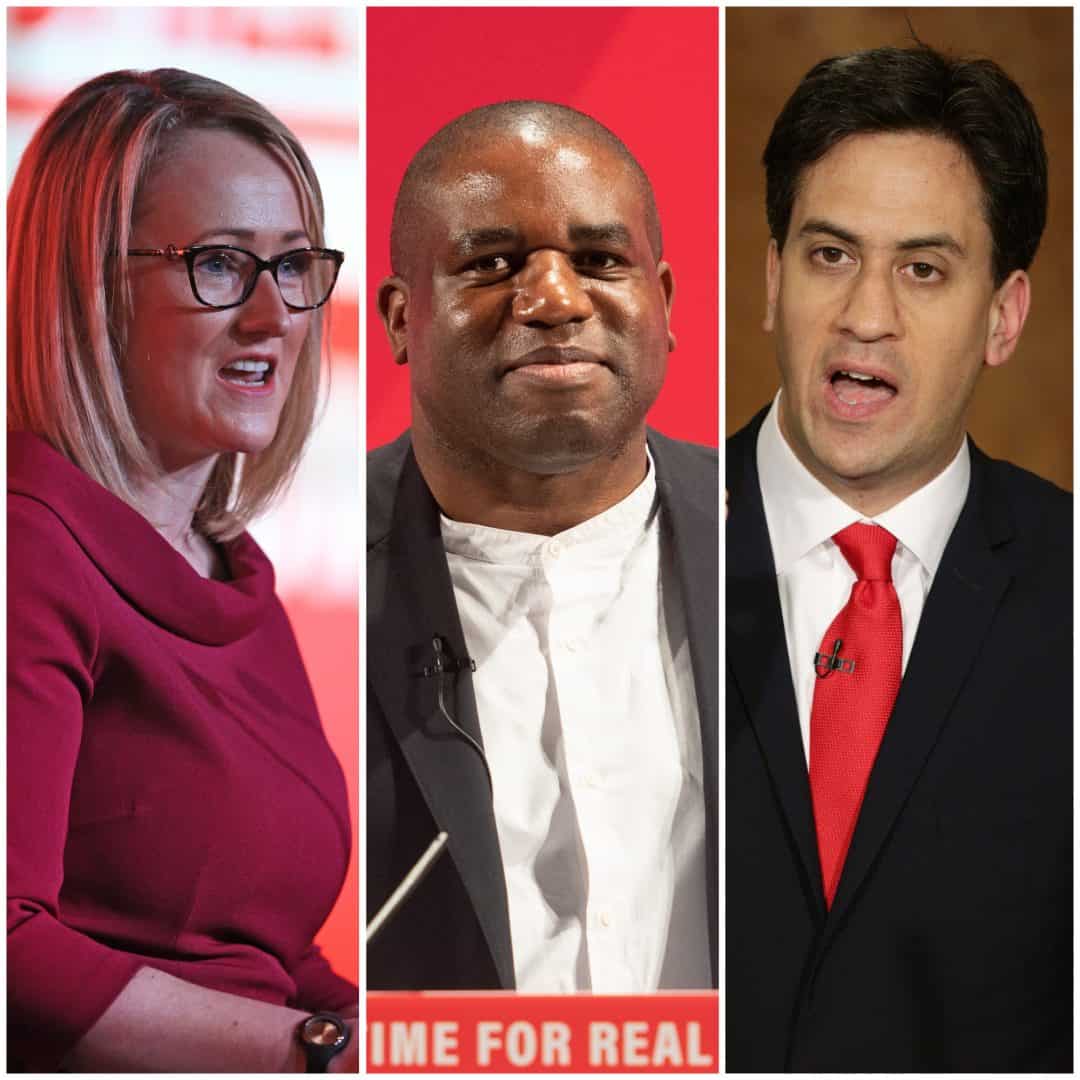 Ed Miliband will return to the Labour frontbench under Sir Keir Starmer as the new leader revealed an overhauled shadow cabinet that includes his former leadership rivals.

Mr Miliband, who was succeeded by Jeremy Corbyn after leading the party to electoral defeat, was named as the new shadow business secretary on Monday.

His predecessor in the role, Rebecca Long-Bailey, has been moved to education and joins fellow leadership rivals Lisa Nandy and Emily Thornberry in Sir Keir’s top team.

David Lammy, a leading voice against the Windrush scandal who practised as a barrister, was named as shadow justice secretary.

The moves will be seen as an attempt to unite a fractured party, bringing back some names from the party’s recent past while holding onto some who excelled under Mr Corbyn.

Sir Keir said: “I’m proud to have appointed a Shadow Cabinet that showcases the breadth, depth and talents of the Labour Party.

“This is a new team that will be relentlessly focused on acting in the national interest to respond to the coronavirus pandemic and rebuilding Labour so that it can win the next election.”

Proud to have appointed a Shadow Cabinet that showcases the breadth, depth & talents of our party.

We will be relentlessly focused on acting in the national interest to respond to coronavirus & on rebuilding Labour so that it can win the next election. https://t.co/NYpYqdEZZH

Mr Miliband led a more moderate party than his immediate successor Mr Corbyn, who guided Labour to its worst general election defeat since 1935.

His return comes after he found fresh popularity hosting a podcast in the wake of his 2015 general election defeat.

Ms Thornberry has been appointed shadow international trade secretary, after Ms Nandy replaced her in the role of shadow foreign secretary.

Mr Lammy returns from the backbenches having been brought into government by Tony Blair.

Ian Murray, who ran for the deputy leadership, returns as shadow Scotland secretary after resigning from the role under Mr Corbyn while criticising his leadership.

Dr Rosena Allin-Khan, who also unsuccessfully stood to be deputy and who continues to work as a hospital doctor, is shadow minister for mental health.

John Healey was moved to become shadow defence secretary having served in education for Mr Corbyn.

Related: Scotland should have more powers in move to federalism – Sir Keir Starmer