The new Labour leader said reconnecting with the Scottish public would be a priority for him. 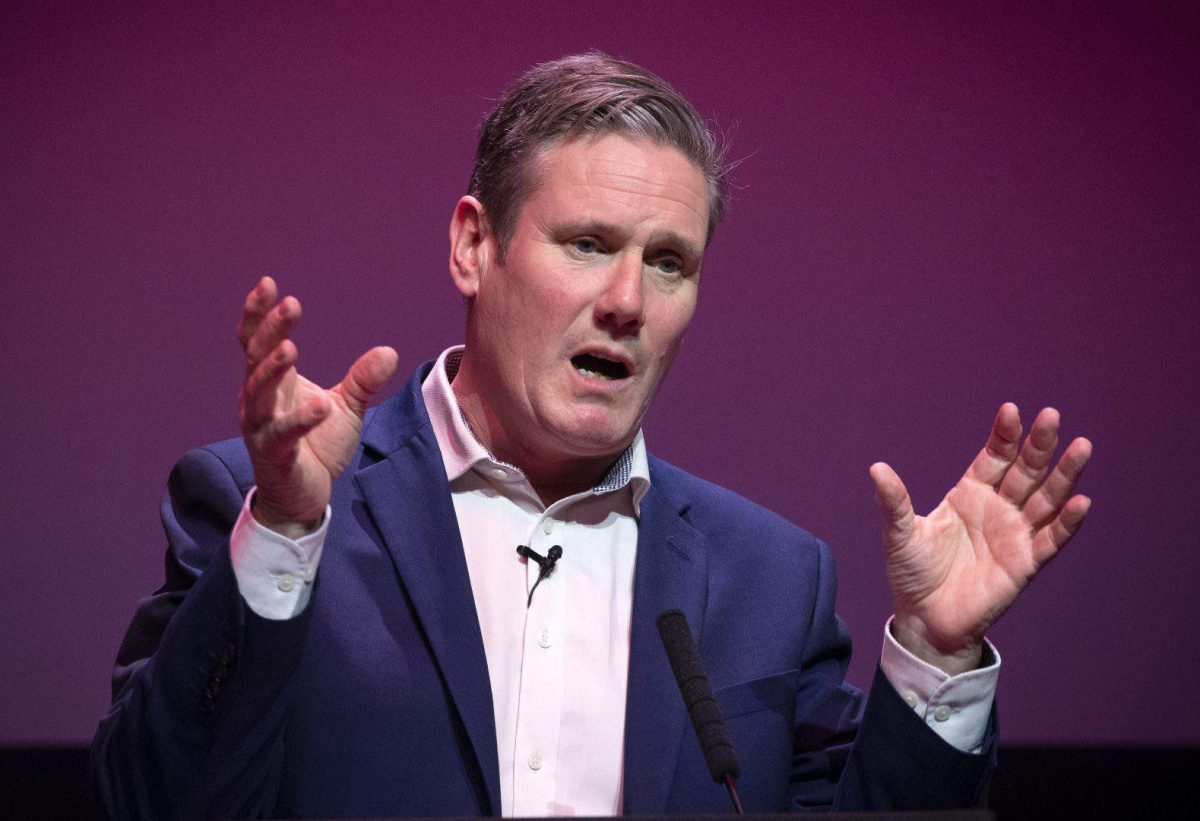 The Scottish Parliament should have more powers as part of a move to a federal system of government, new Labour leader Sir Keir Starmer has said.

Sir Keir also pledged to make the party “a responsible and effective opposition at a time of a global emergency”.

The result of the Labour leadership election was announced on Saturday, with Sir Keir securing 52 per cent of the vote in the first round.

Writing in Monday’s Daily Record, the leader of the opposition set out his views on devolution and the UK constitution.

He said Labour would set up a UK constitutional convention based on the principle of federalism, admitting the party has “lost touch with too many people in Scotland”.

Sir Keir said: “We will have a special responsibility to Scotland. Labour has a long, radical tradition in Scotland. Scottish socialists and trade unionists have led our movement. And Labour delivered.

“Equal pay, rights at work, the NHS, comprehensive state education, the Scottish Parliament – these are all Labour achievements.

“But Labour has lost touch with too many people in Scotland. The road back to connecting with the Scottish public will not be quick or easy, but I promise I will make it my priority.

“I will work closely with Richard Leonard to ensure Scottish Labour has the backing it needs.”

He said Keir Hardie, the founder of the Labour party, was “not a supporter of nationalism but of home rule for Scotland within the UK”.

The new Labour leader continued: “We will establish a constitutional convention in opposition that applies that principle of federalism and a new settlement for the UK.

“I want to see Scotland use the powers it has got. I also want it to have more powers itself. Change for Scotland, and reconnecting with Scotland, means a culture change so we will root out the poison of anti-Semitism that caused Labour harm. People don’t support divided parties.

“Parliamentarians in Holyrood and Westminster must lead by example, showing our party, our movement and the public that we are united.

“We will have disagreements but we must not let those divide us any longer.”

Related: Coronavirus could be Trump’s reckoning