The shadow business secretary said the UK was lagging behind on worker co-operatives. 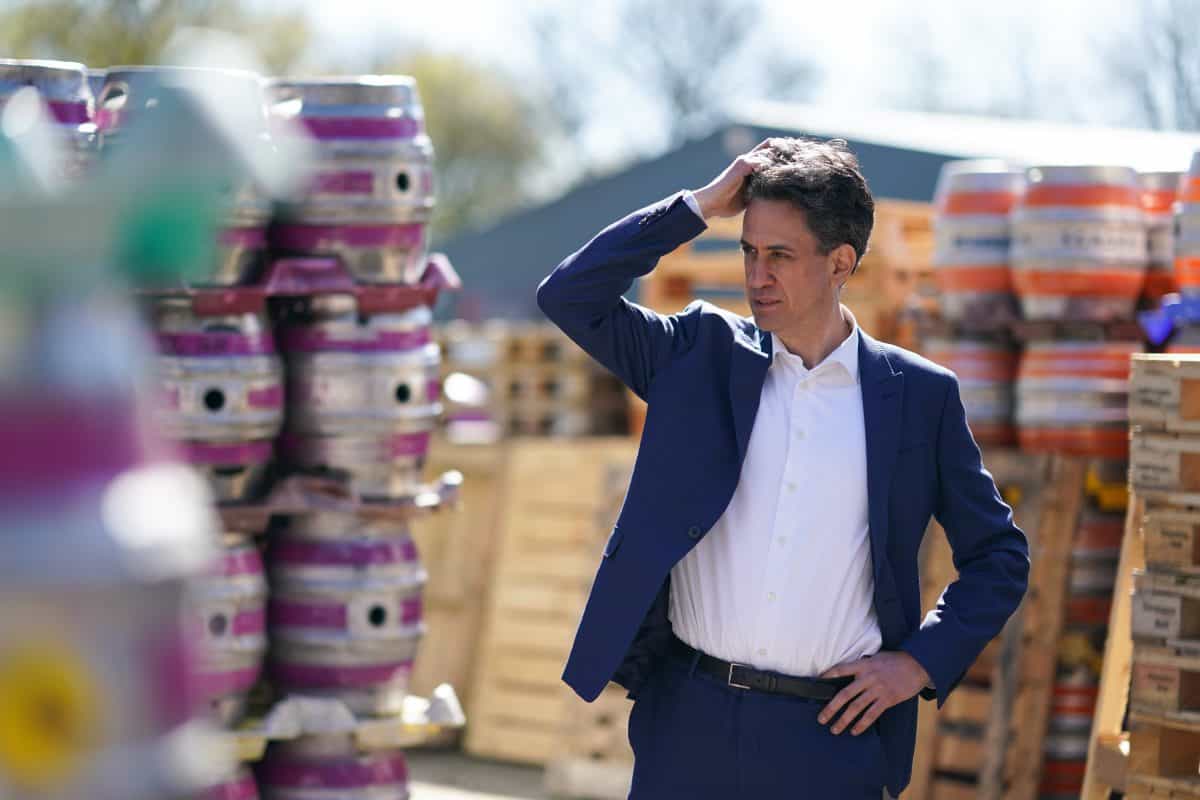 Ed Miliband has called for workers to be appointed to company boards as part of a “genuinely different way” to run the economy.

The shadow business secretary said that in most European countries it is usual to include workers on boards at least in state-owned or former state-owned firms.

Countries including France, Germany, the Netherlands and the Scandinavian countries have laws that require workers to be represented on the boards of all larger companies, he pointed out.

In a new book, Go Big: How To Fix Our World, the former Labour leader said the question is how to ensure that empowering workers is not a business fad or marketing slogan.

He cited the example of Aardman Animations, the Bristol-based production company behind Wallace and Gromit and Shaun the Sheep, which is majority-owned by its employees.

Founders Peter Lord and David Sproxton decided two years ago that the best way to secure the future of the company was not to sell it to the highest bidder, said Miliband.

“It’s really important to underline that selling a company to an employee trust is not an act of charity – it’s good business. Why should the ability to control our lives stop at the warehouse gates or office door?”

He said the UK is lagging behind on worker co-operatives, writing: “On latest estimates, only 500–600 businesses in the UK are worker co-ops.

“Germany has a co-operative sector four times the size of the UK’s as a proportion of GDP, while in France it is six times larger.”

Miliband said the low levels of worker ownership in the UK are symptomatic of a wider problem with the way the economy is run and the role of workers in decision-making.

Research shows that almost three out of five employees believe they have no influence on workplace decision-making, rising to 70 per cent of part-timers, he said.

Miliband wrote that, out of 28 European countries, the UK is third from last in an index of worker participation, ahead of only Estonia and Latvia.

“The coronavirus pandemic brought this home. The evidence is that most businesses did act well, but two in five workers say they had concerns about their safety but did not feel able to raise them, and, of those who did bring them up, only one in five said they were fully resolved.

“As an MP, I had workers appeal to me to get government to make their firms follow the rules. This is exactly the kind of function works councils fulfil, and indeed do in companies that have them.”

A government spokesman said: “The UK has one of the best workers’ rights records in the world, and believes strongly in workers having their say in workplace decision making.

“We are committed to protecting and enhancing workers rights and in the past year alone we have introduced parental bereavement leave, protected new parents on furlough, given millions a pay rise through a higher minimum wage and are bringing forward plans to crack down on workplace abuses through a powerful new enforcement body.”