Earlier this month, China reported its slowest population growth since the early 1960s - despite scrapping its one-child policy in 2015. 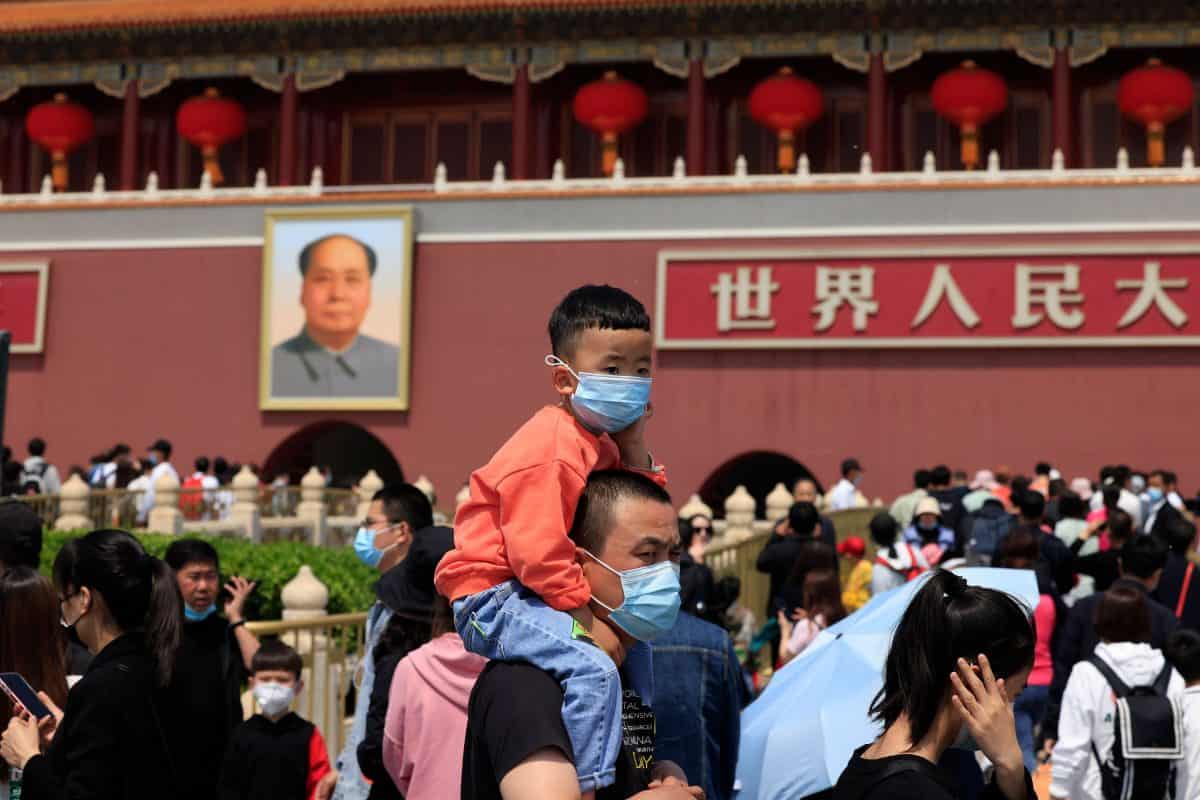 China has announced that couples will be allowed to have up to three children in a major policy shift, after recent data showed a dramatic downturn in births in the world’s most populous country.

“To actively respond to the ageing of the population… a couple can have three children,” state media network Xinhua reported on Monday, referencing a meeting of China’s elite politburo leadership committee – hosted by President Xi Jinping.

Earlier this month, China reported its slowest population growth since the early 1960s, despite scrapping its one-child policy in 2015 in an effort to stave off a demographic crisis.

It was replaced by a two-child limit in 2015 – but that failed to spark a sustained surge in the number of births, with the high cost of raising kids in Chinese cities deterring many couples from starting families.

According to the Guardian, the new three-child limit was greeted with a frosty response in some corners of Chinese social media, with many people suggesting they could not afford to have even one child.

The policy change will be accompanied by “supportive measures” which, Xinhua reported, “will be conducive to improving our country’s population structure, fulfilling the country’s strategy of actively coping with an ageing population and maintaining the advantage, endowment of human resources”. It did not mention specifics.

Party leaders “pointed out that further optimising the fertility policy, implementing the policy of one couple can have three children and supporting measures are conducive to improving China’s population structure”, the report said.

China’s population of 1.4 billion was already expected to peak later this decade and start to decline.

Census data released on 11 May suggests that is happening faster than expected, straining underfunded pension and health systems and cutting the number of future workers available to support a growing retiree group.

The share of working age people aged between 15 and 59 in the population fell to 63.3 per cent last year from 70.1 per cent a decade earlier, according to the census data.

About 40 per cent were second children, down from 50 per cent in 2017, according to Ning Jizhe, a statistics official who announced the data on 11 May.