"He (Johnson) breaks the ministerial code virtually every time he stands up in Parliament, they are meant to tell the truth, and this is what populism has done to our politics." 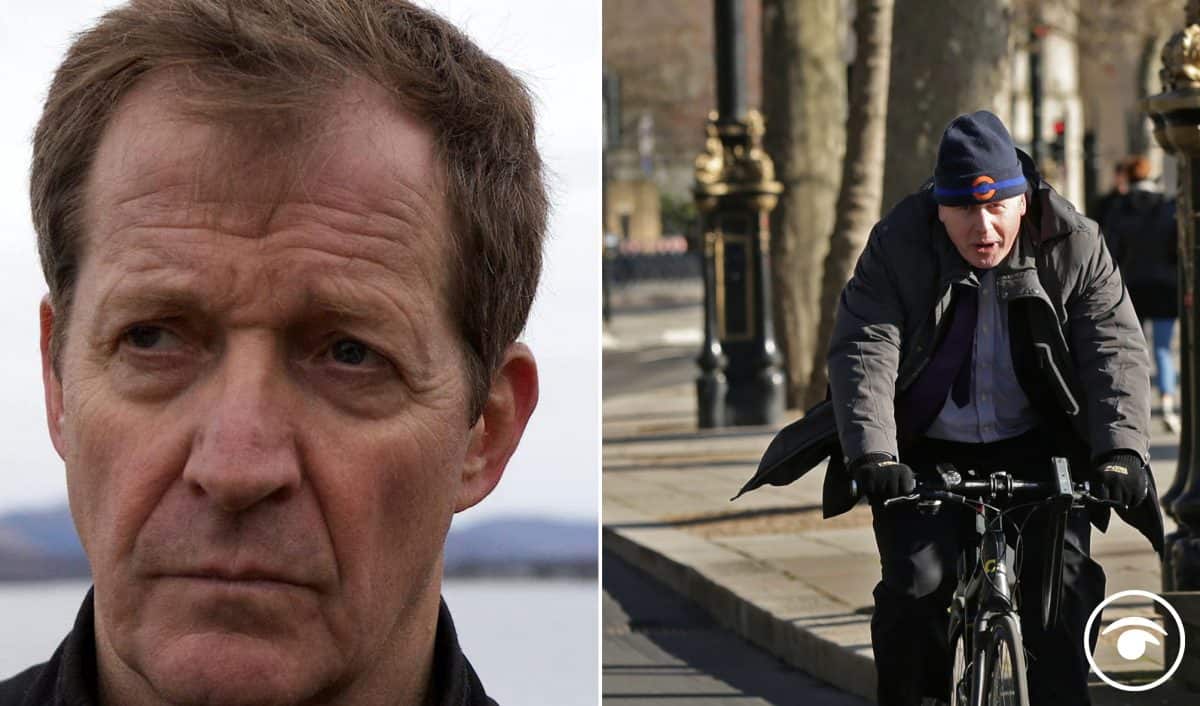 Alastair Campbell slammed Boris Johnson and his Government, on Sky News, over the handling of the Pandemic.

“By his inability to govern in a rational, clear, sensible way.

“To appreciate systems, to work with those systems.”

He added how, according to Dominic Cummings’ testimony, the PM “wakes up every morning, has a flick through the papers, thinks ‘what shall we do to stay in the story today’.

Campbell said: “That is not government, that is not leadership”.

He then said: “If the country elects someone like Johnson as Prime Minister then the country is going to pay a very heavy price for that – we’ve paid it in this pandemic.”

He said: “Let’s just go through the principles that are meant to govern standards in public life, the Nolan principles: honesty, openness, objectivity, selflessness, integrity, accountability and leadership by example.

“I think Johnson only scores on the last one in that he leads by the example that tells his cabinet ministers they can be as useless as Gavin Williamson, break the ministerial code as often as Priti Patel, they can lie in the way that Cummings says that Matt Hancock has.

He furiously concluded: “Because he is the worst of the lot when it comes to dishonesty in public life!”

He then slammed the media: “He said the media, and nor does Parliament, hold this Government to account in the way it should. The media has become incredibly supine in its coverage of the Government.

“Yes the Cummings stuff was wall to wall coverage, but then by weekend, it was ‘who cares what Cummings thinks’, the sun is shining, vaccination programme going well and Johnson has got married.

“The country has got to decide do we care that we have a government, and I agree with Cummings on this, a Prime Minister that are directly responsible for tens of thousands of deaths. Do we care or not?

He then added: “You have that video by Peter Stefanovic that has over 20 million views and hardly anyone in mainstream media is covering it.

“He (Johnson) breaks the ministerial code virtually every time he stands up in Parliament, they are meant to tell the truth, and this is what populism has done to our politics.”

Alastair Campbell – The country has got to decide… do we care that we have a government & a Prime Minister that are directly responsible for tens of thousands of deaths… this is what populism has done to our politics. #Phillips #marr pic.twitter.com/PMclNr9BbF