About 400,000 renters have either had eviction notices or been told to expect them, the Joseph Rowntree Foundation said. 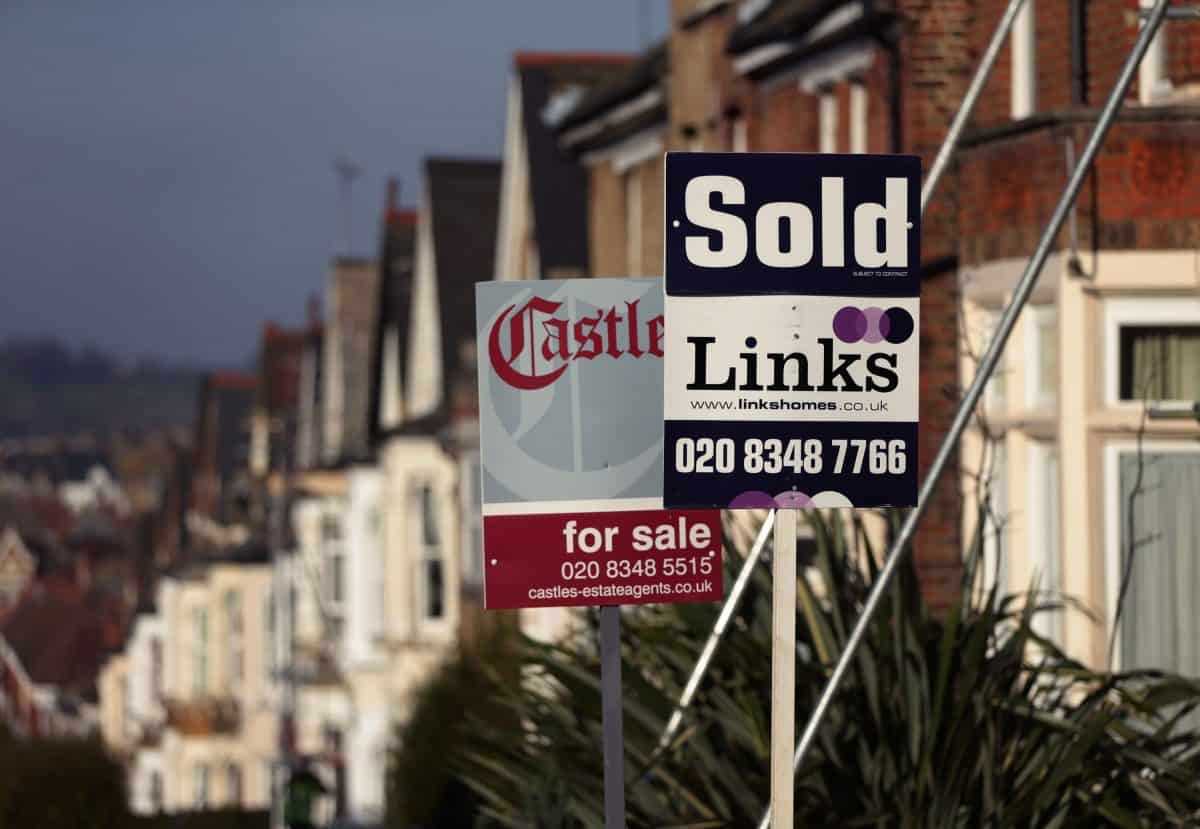 Around a million households are in danger of losing their homes as England’s coronavirus eviction ban comes to an end on Monday, a charity has warned.

About 400,000 renters have either had eviction notices or been told to expect them, the Joseph Rowntree Foundation (JRF) said.

Speaking to the BBC, one renter said his landlord has “the power to just flick their finger and get me out”.

The government insists that it is balancing the needs of landlords to use the court system with support for tenants during the pandemic by requiring extended notice periods.

Bailiffs were asked not to carry out evictions if anyone living in the property had Covid-19 symptoms or was self-isolating when the virus gripped Britain.

Eviction notice periods were extended to six months as an emergency measure during the pandemic – but will be slashed to four months from 1 June. Pre-pandemic, notice periods in England were usually two months.

Rachelle Earwaker, a JRF economist, said many renters in low-income work like catering or taxi driving had out their livelihoods during the pandemic, and ending the eviction ban risks a “two-tier recovery”.

“We’re really worried that there will be a wave of homelessness coming through,” she said.

A YouGov survey commissioned by the charity found that, compared to homeowners, renters are more than three times as likely to be behind with rent or bills (six per cent versus 19 per cent).

They are also twice as likely to worry about meeting their housing costs, and losing their homes within three months.

Black and minority ethnic households, those on lower incomes and those with children were most concerned, the research suggests.

“It is stressful and it’s affecting my health and it gives a lot of sleepless nights,” 26-year-old renter Rudolf Bozart told the BBC.

“I just don’t know when I’m going to wake up to the dreadful message, saying that this is your notice because of the rent arrears.

“So far the ban on eviction was my safety net for me not ending up on the streets.”

She said: “If the government doesn’t intervene, thousands of homeless families could be turning to their council for help,” she said.

“We can’t build back better without financial support for the renters who have been hit hardest.”

But the Ministry of Housing, Communities and Local Government said 45 per cent of private landlords are highly vulnerable to rent arrears because they own just one property.

Housing Minister Christopher Pincher told the BBC: “As Covid restrictions are eased in line with the roadmap out of lockdown, we will ensure tenants continue to be supported with longer notice periods, while also balancing the need for landlords to access justice.”

Related: France tightens restrictions on travel from UK due to Indian variant