The Electoral Reform Society (ERS) said elevating Goldsmith to the Lords would send the message that the upper chamber is an “absurd insurance policy” for MPs who lose their seats. 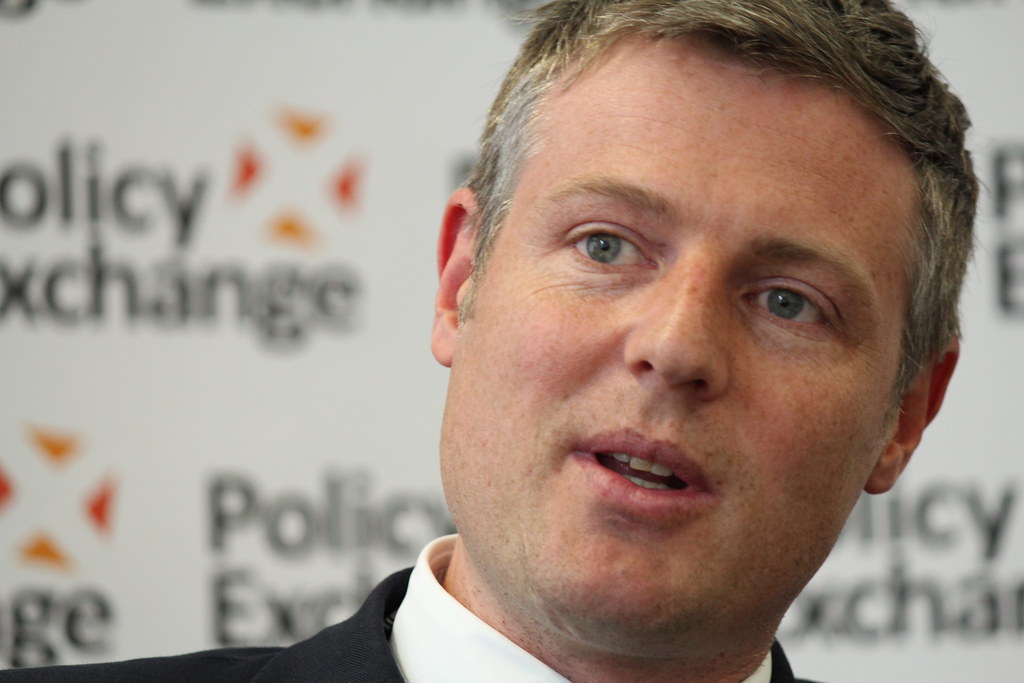 Boris Johnson is set to stamp his authority on Parliament by elevating allies such as Zac Goldsmith to the House of Lords, it has been revealed.

The former MP for Richmond Park lost his seat to the Liberal Democrat’s Sarah Olney last week, but he could keep his cabinet position as an environment and development minister by being awarded a peerage.

It comes as Nicky Morgan was given a peerage to continue as Culture Secretary – despite quitting as an MP.

She will sit as Secretary of State in the unelected chamber barely a year after claiming “I would not serve in a Boris Johnson cabinet” in September 2018.

The Daily Telegraph reports there could also be peerages for Shanker Singham, a Brexit-backing director at the right-wing IEA think tank, Brexit-backer Martin Howe QC, who helped the Tories’ previous bid to replace the Human Rights Act with a Bill of Rights, and Tory donor ad businessman Johnny Leavesley.

The Electoral Reform Society (ERS) said elevating Goldsmith to the Lords would send the message that the upper chamber is an “absurd insurance policy” for MPs who lose their seats.

Darren Hughes, chief executive of the ERS, said: “The bloated House of Lords is already packed full of defeated and former MPs – over 200 of them.

“Politicians shouldn’t be rewarded with votes on our laws for life, after losing their seat.

“This issue we’ve seen across parties for years, and makes an absolute joke of democratic accountability.

“Our second chamber should not be some absurd insurance policy for trounced MPs.

“The private members’ club has got to go”

“While hard working families scramble to finish their Christmas shopping the political class are swapping gifts with each other – courtesy of the taxpayer.

“Enough is enough.There should be a moratorium on new appointments while the Lords is replaced with a fairly-elected revising chamber.

“This private members’ club has got to go.”