The government sees a culture war on "woke" culture as key to keeping power. It might work. 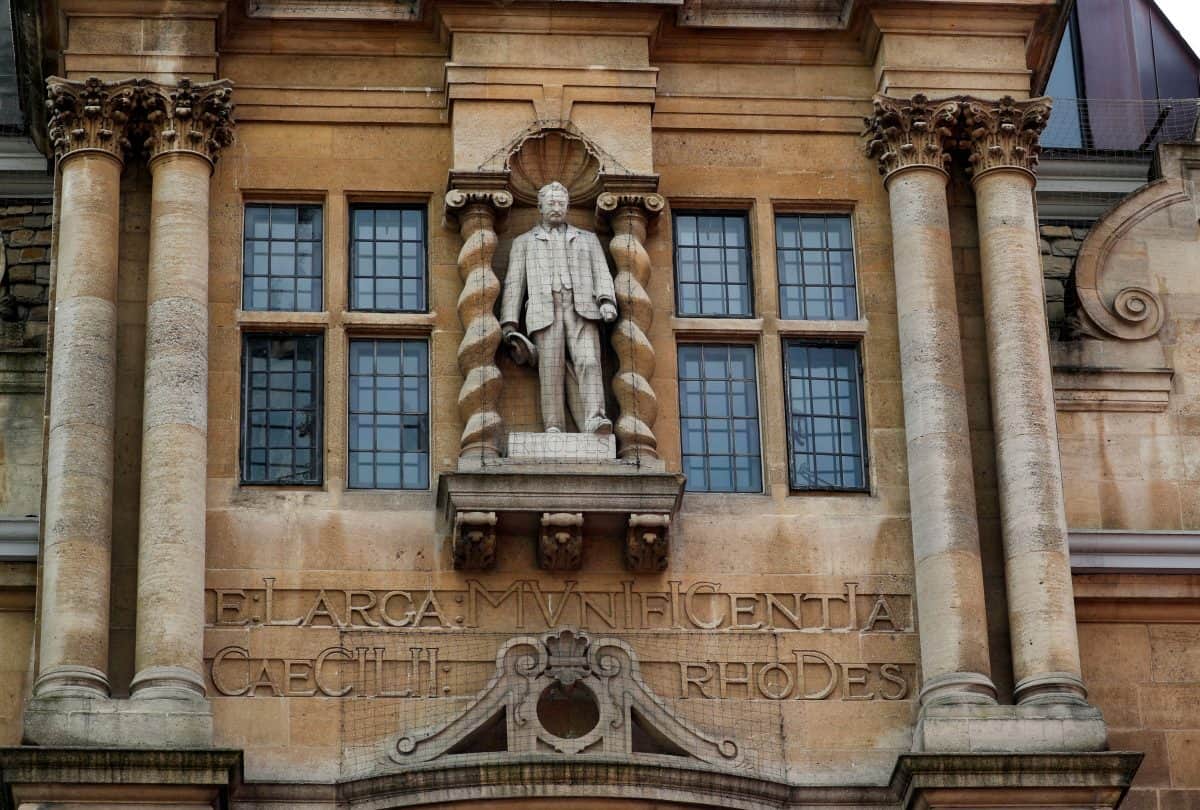 The government has confirmed its plans to appoint a “free-speech” champion and warn heritage bodies like the National Trust against reevaluating British history, as it steps up its battle against so-called “woke” culture.

In a further sign that ministers believe that a culture war plays well with voters, the Department for Education will appoint a “free-speech champion” for higher education – and change the law to guarantee the preservation of free speech in British universities.

The post will sit within the Office for Students – a regulator designed to represent the interests of students – and will involve powers to fine universities or student unions that restrict free speech, and demand action if people are sacked or disciplined for their views.

The latest escalation in the government’s efforts to stir up cultural division among voters will be announced next week, with one source telling the Telegraph that “unacceptable silencing and censoring on campuses is having a chilling effect”.

But, a 2018 report by the parliamentary human rights committee – despite some concerning examples – “did not find the wholesale censorship of debate in universities which media coverage has suggested”.

The pushback against heritage bodies marks another front in the government’s efforts to counter the Black Lives Matter movement – and the subsequent reconsideration of the UK’s colonial history, particularly slavery, which it sparked.

Oliver Dowden, the culture secretary, has reportedly sent a letter to bodies including Historic England, the National Trust and the British Museum, warning that they should not “run from or airbrush the history upon which they are founded”. Dowden, the Sunday Telegraph reported, wants to “defend our culture and history from the noisy minority of activists constantly trying to do Britain down”.

Critics leapt on the issue as proof that the government is intent on whipping up cultural discord ahead of the next election.

Will it work? Close to half of Brits – 47 per cent – hold a favourable view of the Black Lives Matter movement – but only a third believe the protests last summer, in which statues of colonial figures were toppled, affected Britain positively.

Professor Kalwant Bhopal, director of the Centre for Research in Race and Education at the University of Birmingham, said those polling results suggested BLM had made some white people “feel their privilege is being threatened and questioned”.

“When they see something like BLM they do what they can to protect it and there is a backlash,” she said. The government seems intent on cashing in on that backlash, and the Labour Party does not seem overly concerned with presenting a counter-narrative that might stop them.

Nasty and divisive it may be. But, for Boris Johnson, that doesn’t mean it won’t work.