The Northern Ireland Protocol, designed to prevent a hard border on the island of Ireland, has enraged loyalists - with many believing that it has created a barrier between Northern Ireland and the rest of the UK. 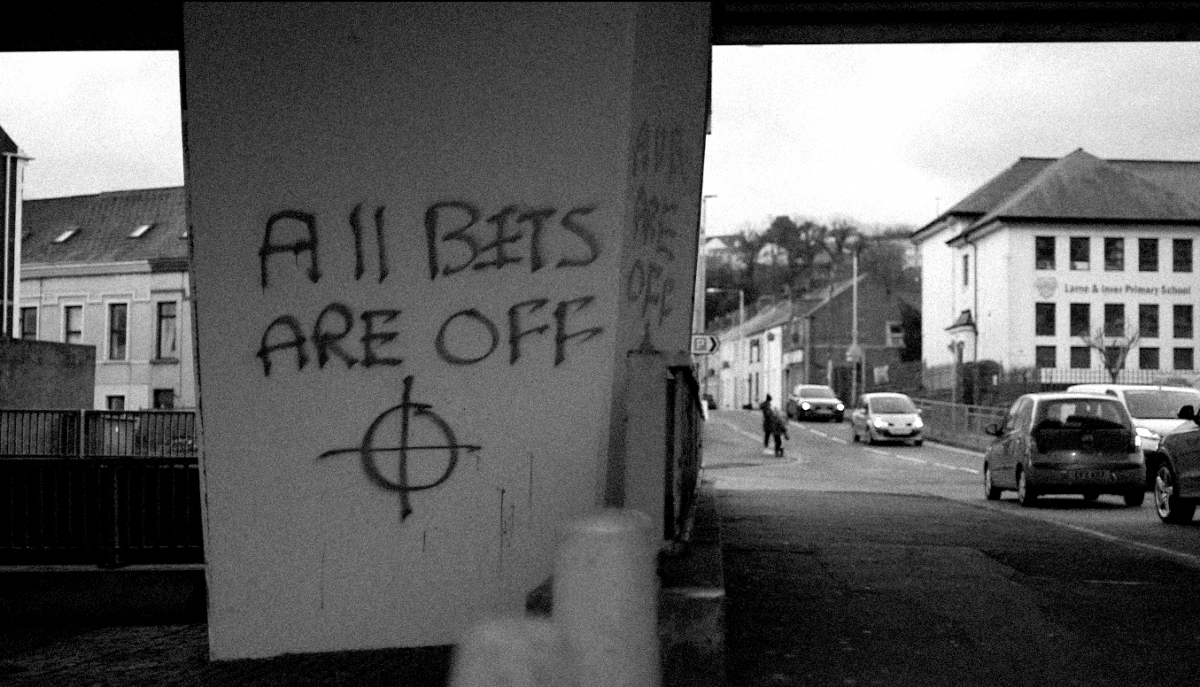 Unionists have expressed their dismay at the impact of Boris Johnson’s Brexit deal on Northern Ireland, accusing the prime minister of “betrayal” and labelling him a “traitor”.

The Northern Ireland Protocol, designed to prevent a hard border on the island of Ireland, has enraged loyalists – with many believing that it has created a barrier between Northern Ireland and the rest of the UK, and undermined the constitutional integrity of the Union.

With supermarket shelves depleted throughout January as a result of trade disruption, with many traders unable to ship goods across the Irish Sea, there are fears that a wedge has been driven between Belfast and the rest of the UK – potentially forcing an economic reorientation with the Republic of Ireland.

Unionist politicians have called on Johnson to trigger a mechanism within the protocol – Article 16 – to unilaterally suspend aspects of it, and spark fresh negotiations with the EU. Meanwhile, police have raised concerns about simmering discontent within the loyalist community – with sinister graffiti and menacing online commentary becoming more frequent.

In interviews with BylineTV, unionists – many of whom declined to provide their names – expressed disenchantment with Johnson, and lamented that they were “liked to over Brexit”.

“I voted Leave myself and if someone were to ask me whether I’d vote Leave again, I’m not sure is the honest answer,” one said. “The people within our community feel like we’ve been pawns in all this. Boris Johnson came to this country and promised people – Unionists in particular – that he would never allow a customs border between Great Britain and Northern Ireland.

“To use his words, he said it would happen over his dead body. Now look at us. There’s a feeling of betrayal. The United Kingdom is meant to be united. What this prime minister has done, through this customs arrangement, is divided it.”

Another added: “We were lied to over Brexit. We weren’t voting for this. What will happen in the future? I wouldn’t like to say.”

Johnson previously pledged never to put economic barriers in the Irish Sea – and unionists and loyalists view the protocol as a “betrayal” of the Brexit they wanted. They feel the whole of the UK has not left the EU on the same terms, with Northern Ireland left behind, partially trapped within European structures.

The simmering tensions are playing out in a year that Northern Ireland marks the centenary of its foundation and as republicans continue to press for a referendum on Irish unity.

“He’s a traitor. He’s sold out the people of Northern Ireland,” another unionist told BylineTV. “He’s betrayed the Union, the Union that many people all across the United Kingdom fought and died for and Boris Johnson has partitioned the Union, so he’s a traitor.”

One said: “I think there’s very little credibility left for him in Northern Ireland. He continues to maintain that there’s no impediments to trade, that there is no customs border and that Northern Ireland will still be a full part of the UK. Everyone can see that’s not the case. It’s almost a Trumpian tactic.”

The protocol is yet to be fully enforced, with a number of grace periods in place to ease the transition. Supermarkets and food retailers have been given three months to adjust to the new food checks but, from April, they will be required to produce export health certificates for every animal-based food product shipped to Northern Ireland.

Some products are to be prohibited from entering Northern Ireland at all under single market rules. Sausages and other chilled meats, which are on that banned list, have been granted a specific six-month grace period to enable their import from GB to continue until June, using temporary certificates.

There is also a three-month grace period that means the majority of parcels sent to Northern Ireland from GB do not need customs declarations. That will also expire in April.

London and Brussels are in talks to find ways of limiting the extent of red tape that will be required when all the grace periods lapse. But there is little doubt the bureaucracy associated with the protocol is only set to increase as the year goes on.