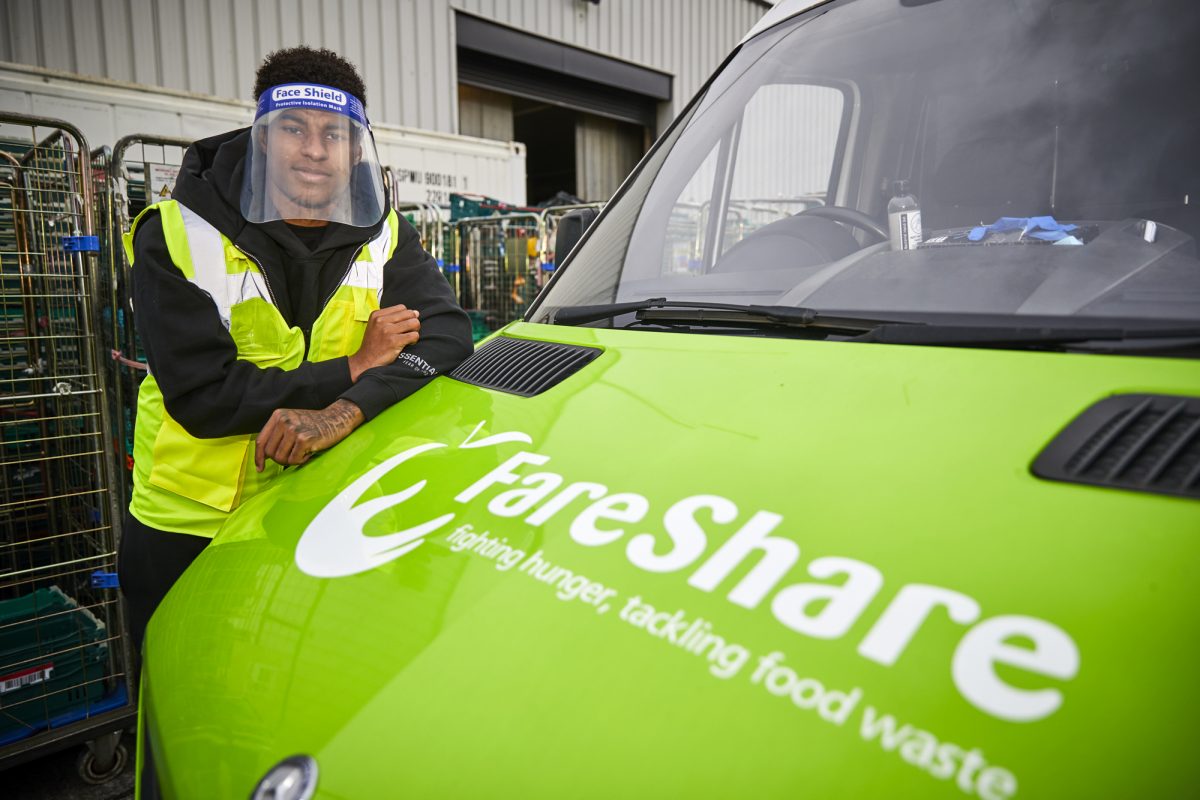 A council leader has lashed out at the “shameless spin” of a Tory MP who tried to claim credit for funding Free School Meals for local kids – days after he voted down measures to extend the scheme over the half-term break.

Beattie revealed that the county council was set to announce an extension to the Free School Meals service to cover the half term break – but only after the borough council had pledged to fund the programme themselves.

“We were prepared to use that money that otherwise would have been spent elsewhere to feed children reliant on Free School Meals in Corby. That’s where the money is coming from,” he said.

Responding to the council, Pursglove said Beattie’s efforts were “very good and commendable”. But, he added, it “doesn’t change the fact you’ve been given an extra £1.47 million for Covid-related support from government, so no doubt you can enhance it further if you so wish.”

Spooked by a growing revolt on his back-benches, Boris Johnson is reportedly considering a U-turn on the issue in the coming days.