Allies of the PM say work is under way on providing additional support for eligible pupils outside term time. 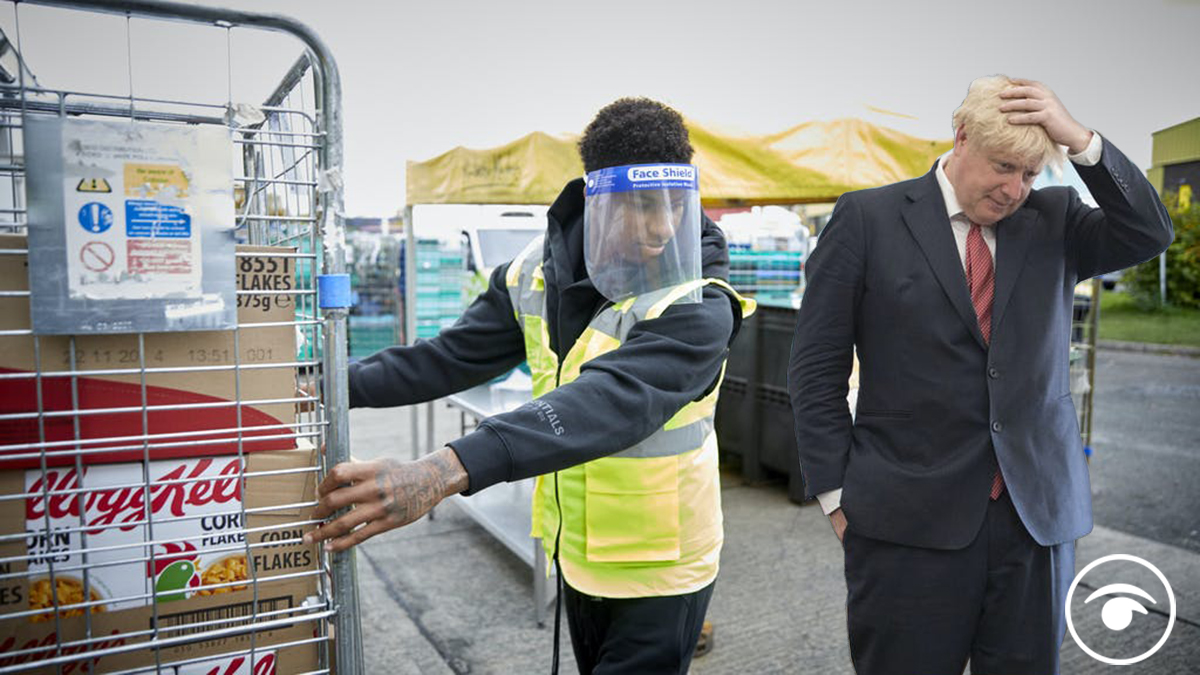 Boris Johnson is reportedly planning to increase funding for the poorest families over Christmas in an attempt to head off a damaging revolt over free school meals.

The Times quoted allies of the Prime Minister as saying work was under way on providing additional support for eligible pupils outside term time.

There was no immediate response to the reports from Downing Street.

Such a move is likely to be seen as a partial climbdown by the Government in its struggle with footballer Marcus Rashford, who has been spearheading demands for free meals to be extended in England over the school holidays.

However, it was unclear whether it would be enough to defuse the growing anger on the Tory benches as more MPs continued to speak out against the Government’s handling of the issue.

Former immigration minister Caroline Nokes became the latest, telling BBC Radio 4’s Westminster Hour there had to be a change of tack.

With local councils and businesses continuing to pledge free food for children in need during this week’s half term break, support for Rashford’s petition has passed 800,000 signatures.

Meanwhile, Sir Keir Starmer has sought to exploit the disarray in the Conservative ranks by confirming Labour would force another Commons vote on the issue if ministers do not relent in time for the Christmas holidays.

Despite the growing pressure, Northern Ireland Secretary Brandon Lewis – who was sent out to defend the Government’s position over the weekend – insisted ministers were providing support to families struggling due to the coronavirus pandemic.

“Misunderstood the mood of the country”

He said that Universal Credit had been increased while £63 million was being provided to local authorities to help people in their communities at a time of hardship due to the coronavirus pandemic.

However, senior Conservative MP Sir Bernard Jenkin warned the Government had “misunderstood the mood of the country” and would probably have to think again.

Former children’s minister Tim Loughton – who abstained in last week’s vote on the issue – said he would vote against the Government if it came to the Commons again, while another ex-minister, Tobias Ellwood, expressed regret that he had supported the Government last week.

The Government comfortably defeated Labour’s motion calling for the extension of free meals during the holidays until Easter 2021 with a Commons majority of more than 60, with just five Tory MPs breaking ranks to vote with the opposition.

However, having already been forced to make one U-turn on the issue over the summer as a result of Rashford’s campaigning, ministers will be concerned at the prospect of another revolt when MPs return to Westminster following this week’s half-term recess.