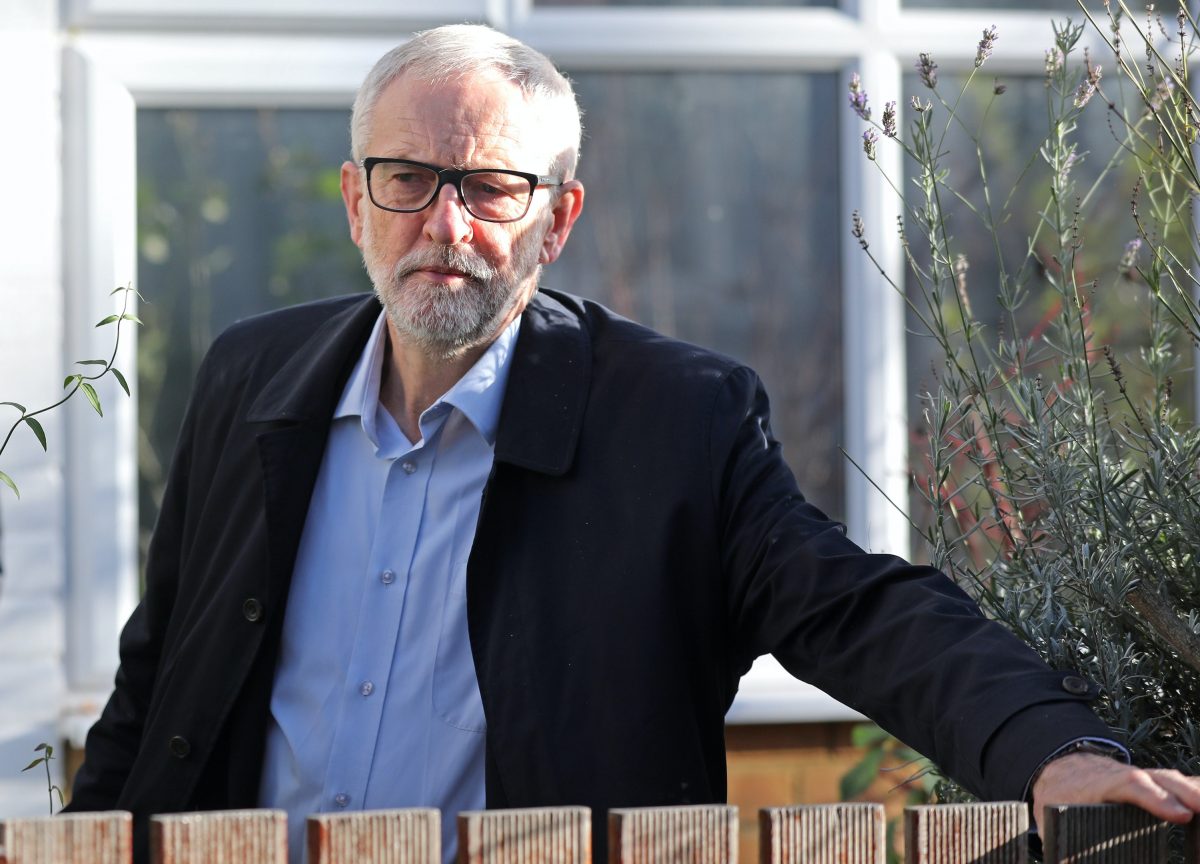 Jeremy Corbyn has responded to the EHRC’s report into antisemitism under his leadership of the Labour Party, lashing out at “opponents inside and outside the Party” and the media, who he claims “dramatically overstated” the issue.

Read his statement in full here:

“Antisemitism is absolutely abhorrent, wrong and responsible for some of humanity’s greatest crimes. As Leader of the Labour Party I was always determined to eliminate all forms of racism and root out the cancer of antisemitism. I have campaigned in support of Jewish people and communities my entire life and I will continue to do so.

“The EHRC’s report shows that when I became Labour leader in 2015, the Party’s processes for handling complaints were not fit for purpose. Reform was then stalled by an obstructive party bureaucracy. But from 2018, Jennie Formby and a new NEC that supported my leadership made substantial improvements, making it much easier and swifter to remove antisemites. My team acted to speed up, not hinder the process.

“Anyone claiming there is no antisemitism in the Labour Party is wrong. Of course there is, as there is throughout society, and sometimes it is voiced by people who think of themselves as on the left.

“One antisemite is one too many, but the scale of the problem was also dramatically overstated for political reasons by our opponents inside and outside the party, as well as by much of the media. That combination hurt Jewish people and must never be repeated.

“My sincere hope is that relations with Jewish communities can be rebuilt and those fears overcome. While I do not accept all of its findings, I trust its recommendations will be swiftly implemented to help move on from this period.”