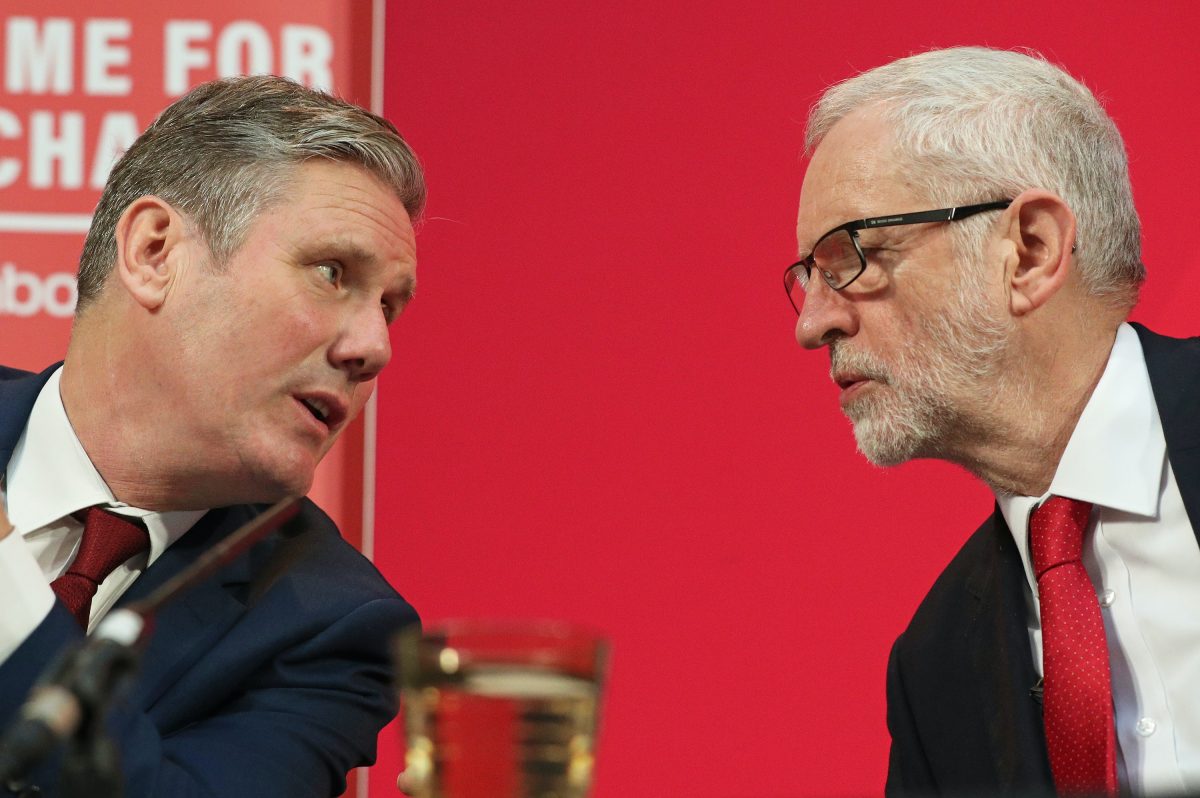 The Labour Party was responsible for unlawful acts of harassment and discrimination in its handling of the antisemitism crisis, a damning report by the equalities watchdog has found.

‘Could be seen to accept antisemitism’

It continued: “This is in direct contrast to the comprehensive guidance and training in place to handle sexual harassment complaints that demonstrates the Party’s ability to act decisively when it needs to, indicating that antisemitism could have been tackled more effectively.”

The EHRC found concrete evidence of political interference in the complaints process, citing 23 instances of inappropriate involvement by the Leader of the Opposition’s Office (LOTO) and others.

This included LOTO staff influencing decisions on complaints, specifically decisions on suspensions or whether to investigate an accusation of antisemitism. It added that some decision appeared to have been made as a result of likely press interest as opposed to any formal criteria.

“The Labour Party adopted a practice of political interference in certain complaints and the evidence indicates that it occurred more regularly in antisemitism cases,” the report said.

Caroline Waters, Interim Chair of the EHRC, said the investigation had highlighted “multiple areas” where Labour’s leadership in tackling antisemitism was insufficient.

She said: “This is inexcusable and appeared to be a result of a lack of willingness to tackle antisemitism rather than an inability to do so.

“It is encouraging to see the Party’s new leadership has committed to implementing our recommendations in full. If the Party truly wants to rebuild trust with its members and the Jewish community, it must acknowledge the impact that numerous investigations and years of failure to tackle antisemitism has had on Jewish people, and take swift, sincere action to improve.

“There have been recent examples of behaviour from politicians of various parties that fall well below the standards we would expect,” she added.

“While freedom of expression is essential to proper political debate, politicians must recognise the power of their language to sow division. Our recommendations provide a foundation for leaders to make sure that they adhere to equality law and demonstrate their commitment to diversity and inclusion through their words and actions.”

Sir Keir Starmer, who has promised to “root out” antisemitism in the Labour Party since succeeding Jeremy Corbyn as leader earlier this year, is expected to respond to the report’s findings this morning – as is Corbyn.

You can read the full Equalities and Human Rights Commission report here.