"It's front bench MPs insisting we all clap-clap-clap for the NHS workers while simultaneously voting against them having a pay rise." 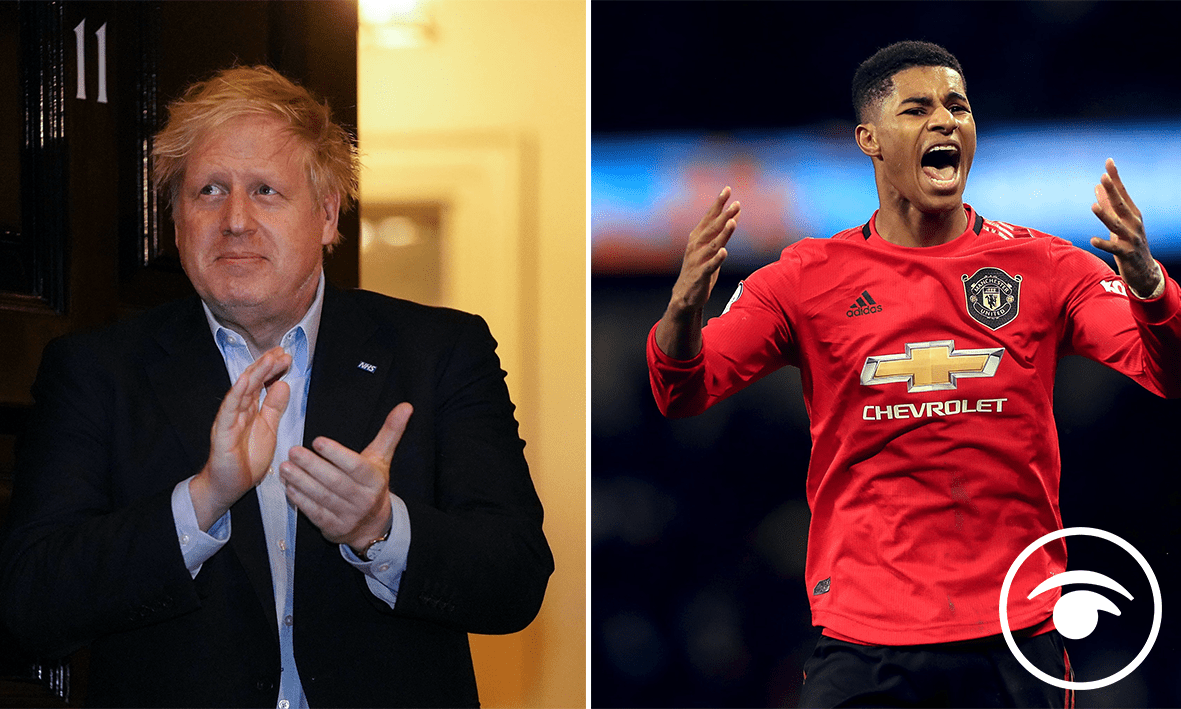 Marcus Rashford said he “can’t stop smiling” as his petition to extend free meals into the school holidays passed one million signatures – while Boris Johnson’s handling of the campaign was separately branded a “disaster”.

The Manchester United star’s mission to ensure no child goes hungry has gripped the nation and caused a major headache for the Government who have opposed funding his campaign.

Tory peer Lord Barwell, who served as Theresa May’s chief of staff, said Downing Street should have had the foresight to work out the row would escalate again after it was defused in the summer.

He also Tweeted twice on a story we ran on this website yesterday.

Then after he scored a Hat-trick he ended his world beating evening by mentioning Flo again.

However just before he praised pie making Flo he asked Twitter to explain ‘virtue signalling’.

He has been accused of it before, without knowing what it means.

Ex-Rugby star Brian Moore stuck up for him by Tweeting: “I’ve something to say to those people accusing Marcus Rashford of virtue-signalling – f*ck off.”

That’s one way to shut up the doubters I guess.