“Given the cronyism consuming the Conservative party, it’s crucial that the scope of the lobbying register is expanded to include in-house lobbyists." 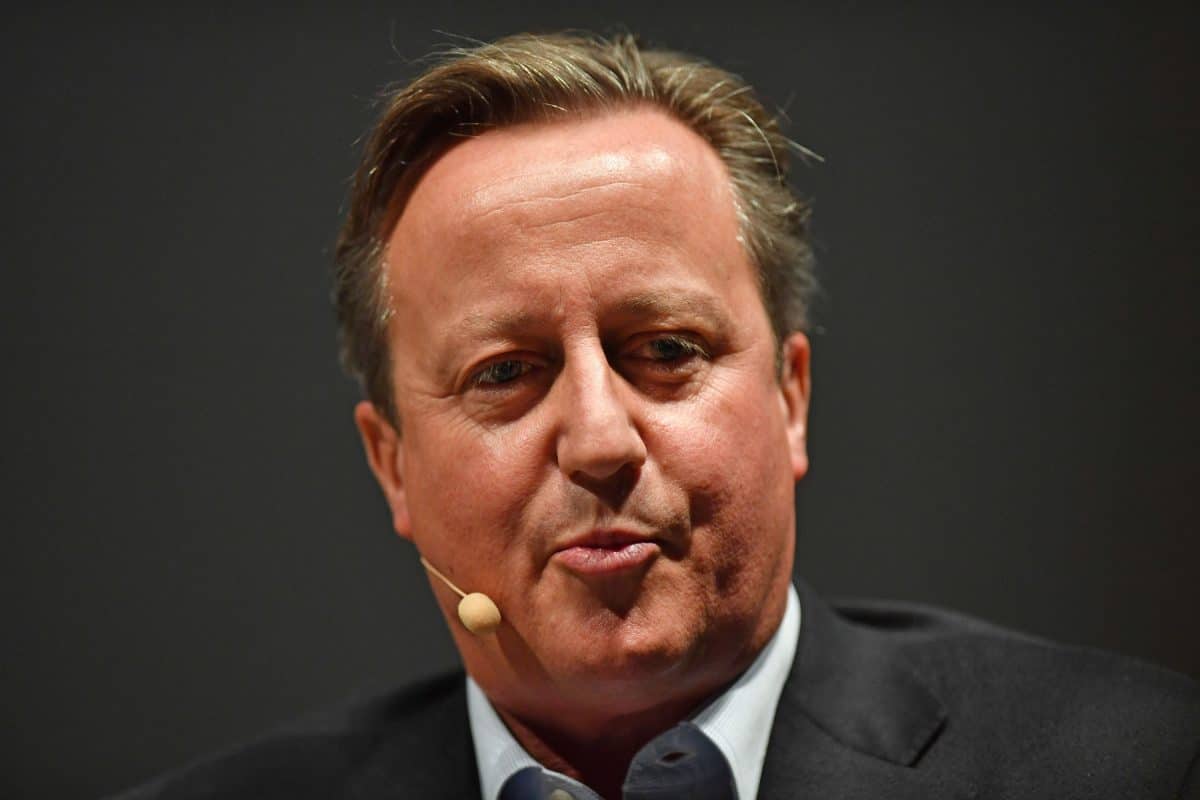 Labour is calling on the Government to tighten the law on lobbying amid continuing controversy over David Cameron’s activities on behalf of the collapsed finance company Greensill Capital.

Shadow Cabinet Office minister Rachel Reeves said ministers should include legislation in next month’s Queen’s Speech to expand the register of lobbyists to cover so-called “in house” lobbyists like the former prime minister.

Under the existing rules, Mr Cameron did not have to make a declaration when he went to work for Greensill after leaving office as he was not an outside “consultant” lobbyist.

There have been growing questions about his activities after it emerged he used his contacts to lobby Chancellor Rishi Sunak for support for the firm through the Government’s Covid Corporate Financing Facility.

The application was rejected by officials and Greensill subsequently filed for insolvency, putting at risk thousands of steelmaking jobs in the UK and rendering Mr Cameron’s reported tens of millions of share options worthless.

Ms Reeves said: “Given the cronyism consuming the Conservative party, it’s crucial that the scope of the lobbying register is expanded to include in-house lobbyists.

“Otherwise it’s clearly one rule for them, and another for everyone else.

“The former Conservative prime minister’s conduct and the immense access Greensill was given illustrate perfectly both the toothlessness of current rules, and Tory ministers’ complete disregard for any self-driven integrity when lobbying.

“A Labour government would create an integrity and ethics commission to restore transparency and accountability back into the heart of government, introduce a fairer framework for commercial lobbying, stamp out crony contracts while freeing up civil society to campaign.”

A Government spokesman said: “The Government has significantly increased transparency since 2010 – routinely publishing details of contracts, spending and meetings, and introducing a statutory register of consultant lobbyists.

“The Government will be going further to review and improve business appointment rules, and increasing transparency even further in procurement through our procurement green paper, to ensure we maintain the highest standards in public life.”

Related: ‘Conservative cronyism down to a tee’ as more questions for Cameron over Government loan plan