“The allegation that billions of pounds of taxpayer and NHS cash was put at the mercy of Lex Greensill without so much as a contract signed is shocking, and Conservative cronyism down to a tee." 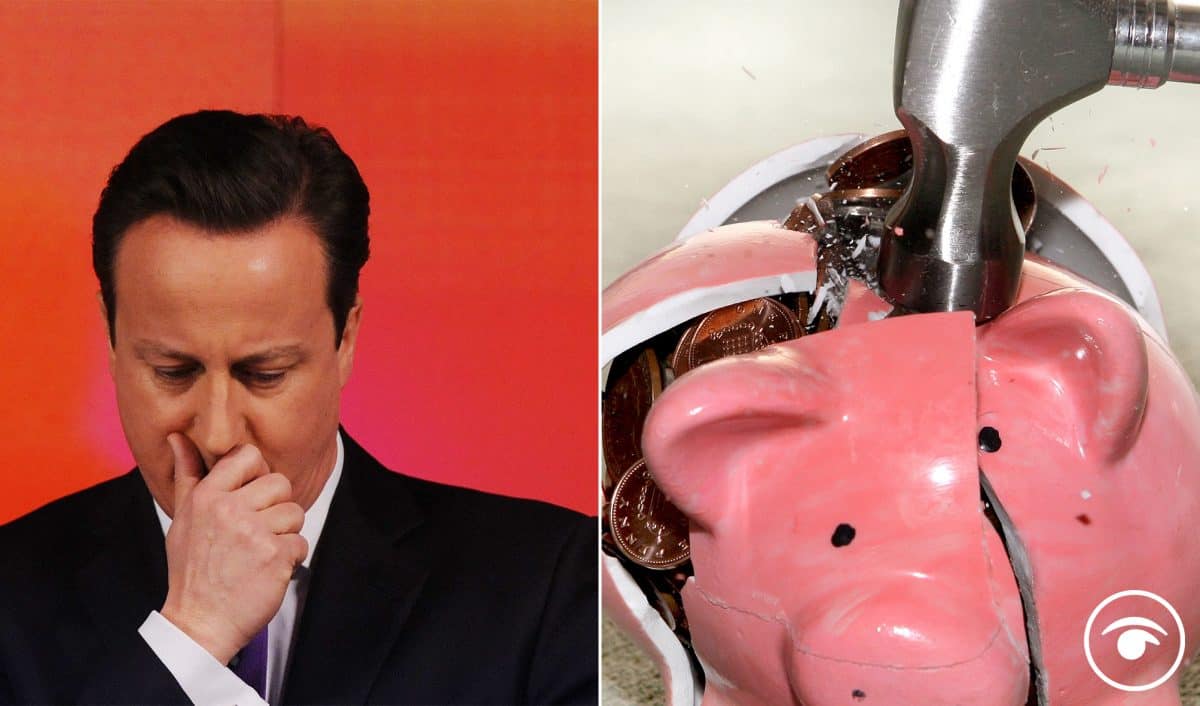 A controversial financier at the centre of a lobbying row was able to push through a Government loan scheme from which he benefited by citing the authority of then prime minister David Cameron, according to a fresh report.

The Sunday Times reported that a cache of leaked emails showed how Australian Lex Greensill told officials in 2012 that “the PM” had requested that he implement his ideas “across government”.

He was said to have sent his proposed loan plan for NHS pharmacies to senior officials but was so confident he told them: “We are not seeking your approval”.

The latest disclosures will add to the pressure on Mr Cameron who brought Mr Greensill into No 10 as an unpaid adviser on supply chain finance.

After leaving office he then went to work as an adviser for Mr Greensill’s firm, Greensill Capital, and lobbied ministers on its behalf for support through the Government’s corporate Covid finance scheme.

The firm subsequently filed for insolvency after its application was rejected.

Its collapse put the future of 5,000 steel making jobs in the UK at risk while tens of millions of pounds of share options which Mr Cameron was reported to have received became worthless.

According to the latest disclosures, civil servants were so alarmed by Mr Greensill’s proposals for a system of supply chain finance – fast-tracking funds vulnerable to late payments – they warned it could leave the Government open to “legal challenge”.

One official described him as a “semi-private sector agent”, adding: “Rein him in – stop him approaching departments unilaterally.”

The paper said that a deal was reached with Mr Greensill’s former employer Citigroup to run the scheme for pharmacies without a tender.

The financier was said to have shocked officials by writing that there was “no formal contract with Citigroup”, adding “this situation is entirely normal in the private sector”.

Neither Mr Cameron nor Mr Greensill has commented publicly over any of the claims that have appeared in recent weeks.

For Labour, shadow cabinet office minister Rachel Reeves said the Conservatives must make clear how they were going to tackle the problem of “cronyism” in government.

“The allegation that billions of pounds of taxpayer and NHS cash was put at the mercy of Lex Greensill without so much as a contract signed is shocking, and Conservative cronyism down to a tee,” she said.

“We need Cameron to come out of hiding and apologise, but we also need answers.”

My letter with @RachelReevesMP to the Cabinet Secretary about the Greensill affair.

The public need to know that their money is not being wasted or put at risk due to the Conservatives’ cosy connections with lending firms.

We expect speedy answers from the Government. pic.twitter.com/kg8suig8kb

A Government spokesman said: “Lex Greensill acted as a supply chain finance adviser from 2012 to 2015 and as a crown representative for three years from 2013.

“His appointment was approved in the normal manner including registering any potential conflicts of interest.

“There are robust processes in place for the award of government contracts. The pharmacy early payment scheme, which benefits over 2,000 pharmacies, was initially financed through the government banking service as part of its portfolio of services for government departments.

“Following an open competition in 2018, the service has been provided through a direct contract with Taulia Inc, with no additional cost to the taxpayer.”