The Getlink monthly figures - a key barometer of Britain’s trading economy - show a 38 per cent slump. 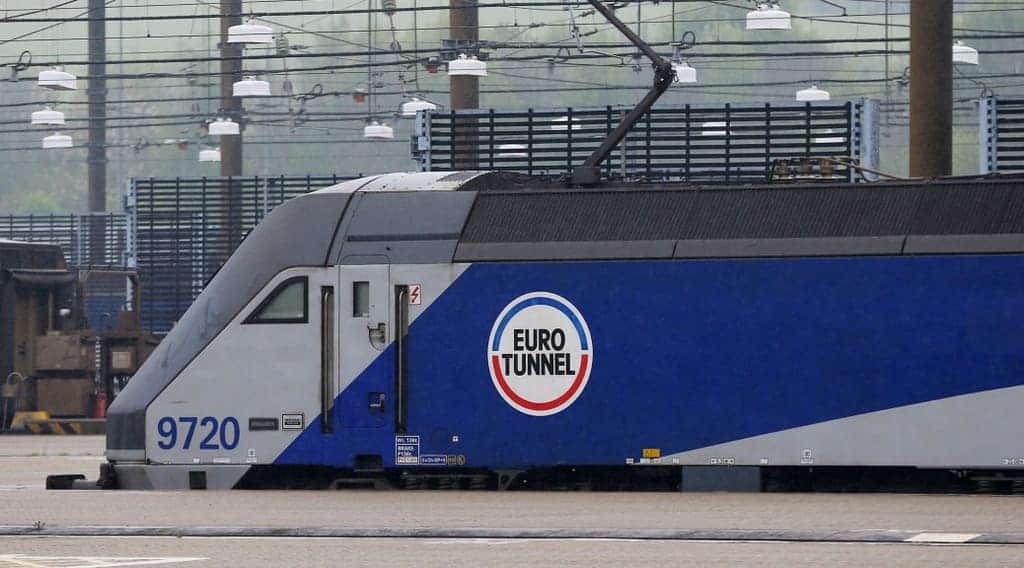 Freight volumes moving through the Channel Tunnel fell by 38 per cent in the first month of Brexit, a key trade barometer shows.

Figures from Getlink, the company behind Le Shuttle, showed a collapse in trade as new exporting rules hit companies on both sides of the Channel.

The total volume in January was down 38 per cent compared with December and 37 per cent on January last year.

It is thought food has been particularly affected because of the need for health certificates on a multitude of ingredients.

Last week figures from the Irish Government showed trade between Britain and Ireland had slumped by 50 per cent in the first month of 2021.

Meanwhile, freight volumes on routes to mainland Europe from Ireland were up 100 per cent as a number of new direct services and routes to European ports come on stream allowing hauliers to bypass Britain.

In a statement, the Irish government said departments and state agencies recognised the new trading arrangements with Great Britain represented the biggest change for trade and businesses in almost 50 years.

A spokesperson said: “While many are successfully continuing to trade with Great Britain, mainly as a result of their levels of preparation ahead of December 31, some businesses, large and small, are having great difficulty, in difficulty, adapting to the new system of controls.”