Jeremy Hunt has come under fire for refusing to abolish the arrangement for those who live in the UK but pay no tax on their offshore income. 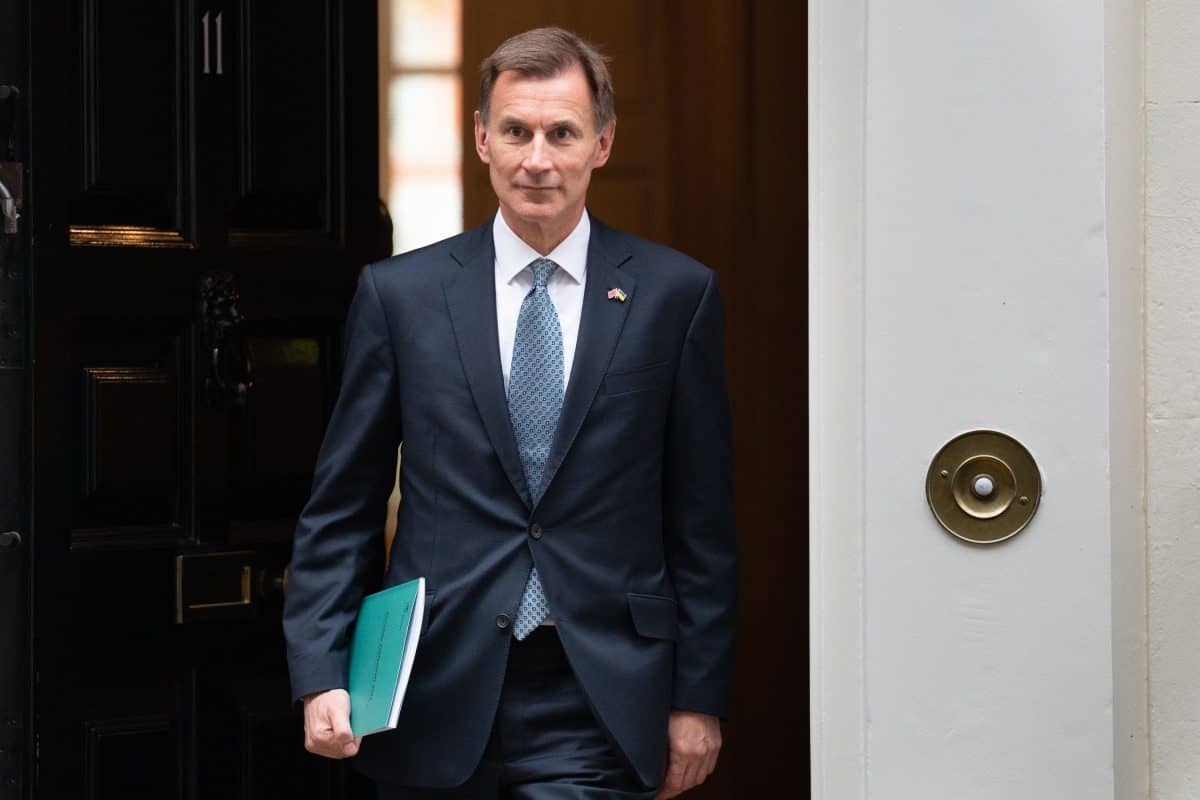 The Chancellor has asked the Treasury to look into how much could be raised by closing the controversial non-dom tax loophole.

Jeremy Hunt and Rishi Sunak have come under fire for refusing to abolish the arrangement for those who live in this country but pay no UK tax on their offshore income, with Labour accusing the pair of shielding the super-rich from contributing their fair share.

Hunt has disputed suggestions that the move could raise £3 billion per year, arguing he would rather wealthy people “stayed here and spent their money here” than move abroad.

But he admitted last week he did not get Treasury estimates on the financial impact of ending the status, which the Prime Minister’s multi-millionaire wife has held.

The Chancellor has now said he has asked officials to look into how much could be raised by closing the loophole, as he cautioned he does not want to sign off any action that “inadvertently loses us more money than we raise”.

He previously pointed to Treasury uncertainty around the figures “being bandied around”.

Speaking to the Commons Treasury Committee on Wednesday, he denied the suggestion there was “one rule for the rich and another rule for everybody else”.

Asked how much it would raise to close the non-dom loophole, he said: “Well, I’ve asked the Treasury to look into that.”

Presented with some estimates for the value of the move, he said “I’ve asked for that to be looked at. My point was different actually.

“It is that I understand that non-doms pay in tax… all the taxes that they do pay, around £8 billion of tax a year. So I want to make sure that wealthy foreigners pay as much tax in this country as possible.

The Institute for Public Policy Research estimates that abolishing the non-dom status would raise £3 billion per year.

In his autumn statement last Thursday, Hunt hiked taxes by £25 billion including with a freeze on the income tax threshold, meaning millions will end up paying more.

Sunak’s wife, Akshata Murty, was forced to say in April she would pay UK taxes on all her worldwide income after they faced criticism over her non-dom status.

It was estimated that Murty, a fashion designer and the daughter of an Indian billionaire, could have saved up to £20 million in UK tax through the arrangement.

Sir Keir Starmer has accused the Government of having “gone after working people” with tax hikes while doing “nothing about non-dom status”.