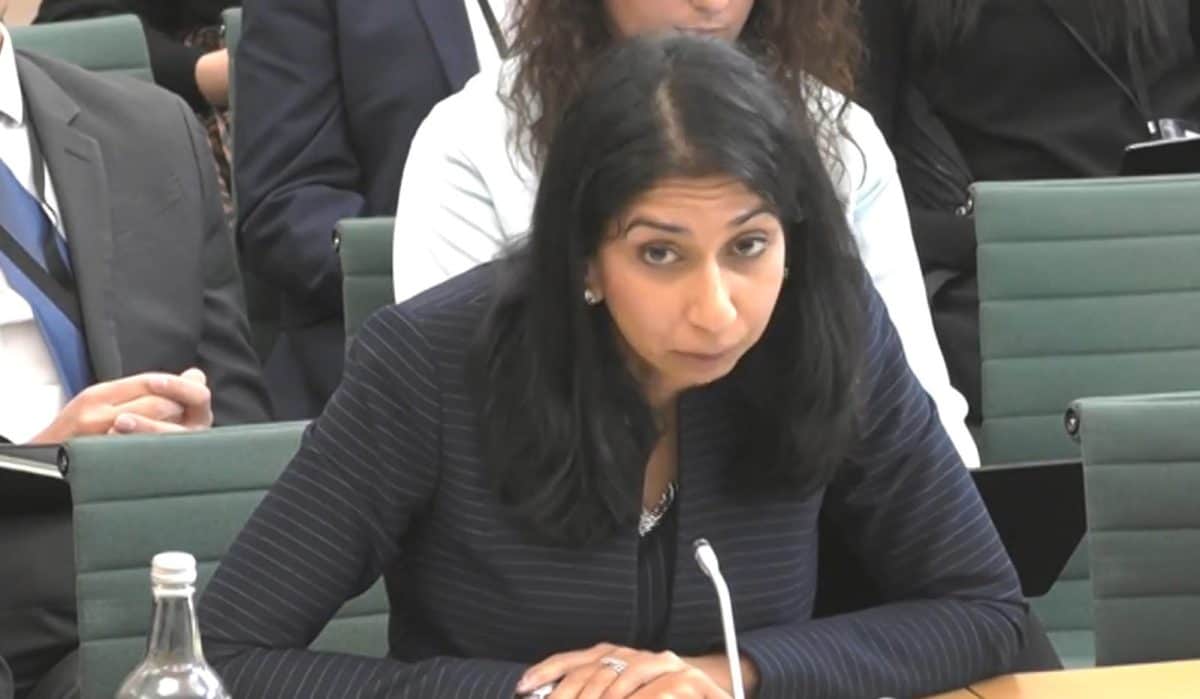 Suella Braverman has been accused of being “out of her depth” after conceding many asylum seekers would need to come to the UK in order to submit a claim.

MPs said there is a “shortage of safe and legal routes” to the UK for asylum seekers after the Home Secretary struggled to explain how an orphaned African child fleeing war and religious persecution, who has a sibling living legally in the UK, would be able to make a claim from abroad.

Tim Loughton, a Conservative member of the Commons Home Affairs Committee, said “let’s do a bit of roleplay” and told Ms Braverman: “I’m a 16-year-old orphan from an East African country escaping a war zone and religious persecution and I have a sibling legally in the United Kingdom at the moment. What is the safe and legal route for me to come to the United Kingdom?”

“What scheme is open to me?”

In the exchange on Wednesday, Braverman replied: “Well, we have an asylum system and people can put in applications for asylum.”

Loughton then asked: “How would I do that?”

To which Braverman said: “You can do it through the safe and legal routes that we have.”

But Loughton replied: “I’m not Syrian. I’m not Afghan. I’m not Ukrainian… What scheme is open to me?”

“Well, if you are able to get to the UK, you’re able to put in an application for asylum,” Braverman added.

Loughton asked: “I would only enter the UK illegally then, wouldn’t I?

“How could I arrive in the UK if I didn’t have permission to get on to an aircraft to arrive legally in the UK?”

At this point, Braverman asked Home Office officials to step in and respond further.

The department’s permanent secretary Matthew Rycroft added: “Depending on which country you’re from, you could engage with UNHCR (the UN’s refugee agency) and that would be a way of getting leave to enter the UK in order to put in that asylum claim. But I accept that there are some countries where that would not be possible.”

“I think the point is that there’s a shortage of safe and legal routes, other than for specific groups of people, that we have generously offered safe haven to,” Loughton said.

Liberal Democrat home affairs spokesman Alistair Carmichael said: “Never has a Home Secretary been more out of their depth.

“Every day this Conservative Government remains in office brings more embarrassment to our great country.”