Next time you hear someone say asylum seekers need to use the legal routes to come to the UK, show them this video of the home secretary confirming there are none. 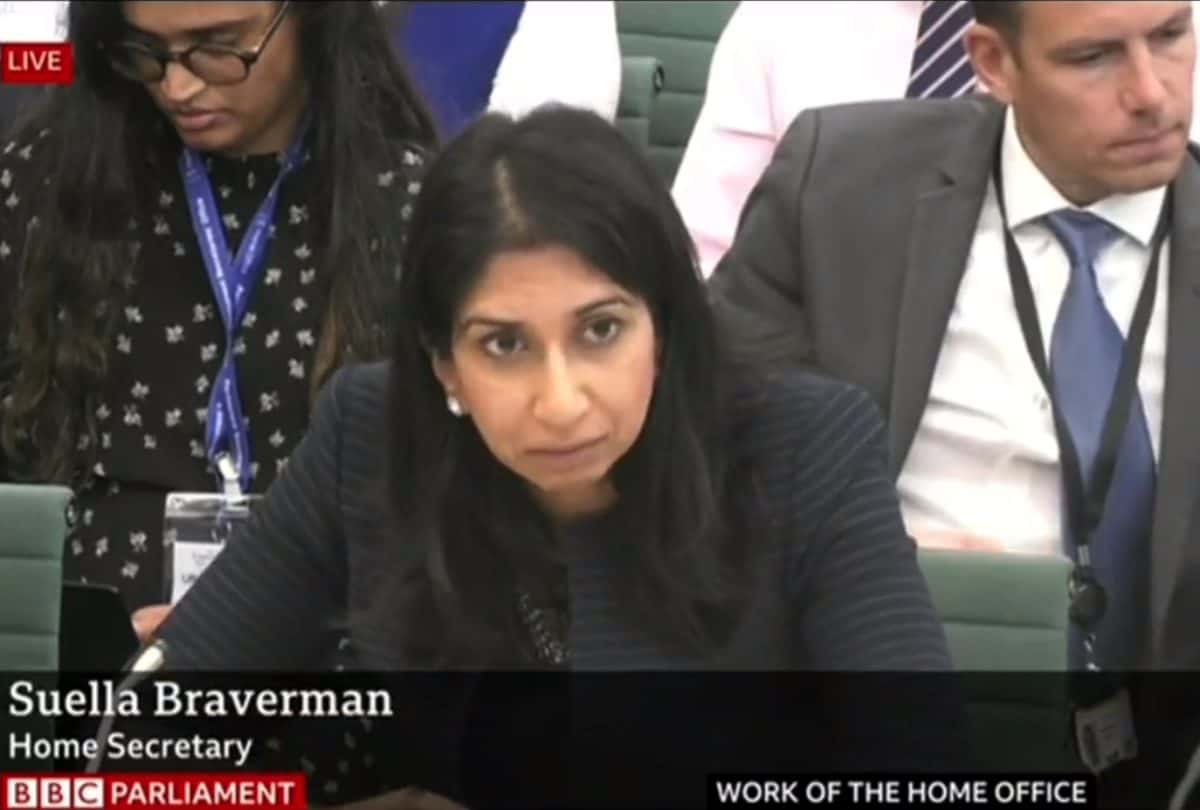 Suella Braverman has been accused of being “out of her depth” after conceding many asylum seekers would need to come to the UK in order to submit a claim.

MPs said there is a “shortage of safe and legal routes” to the UK for asylum seekers after the Home Secretary struggled to explain how an orphaned African child fleeing war and religious persecution, who has a sibling living legally in the UK, would be able to make a claim from abroad.

Tim Loughton, a Conservative member of the Commons Home Affairs Committee, said “let’s do a bit of roleplay” and told Ms Braverman: “I’m a 16-year-old orphan from an East African country escaping a war zone and religious persecution and I have a sibling legally in the United Kingdom at the moment. What is the safe and legal route for me to come to the United Kingdom?”

Her response – or lack thereof – has provoked a flurry of reaction on social media.

We’ve picked out the best of it below: