Several cabinet ministers were cited for posting misinformation on the vaccine approval. 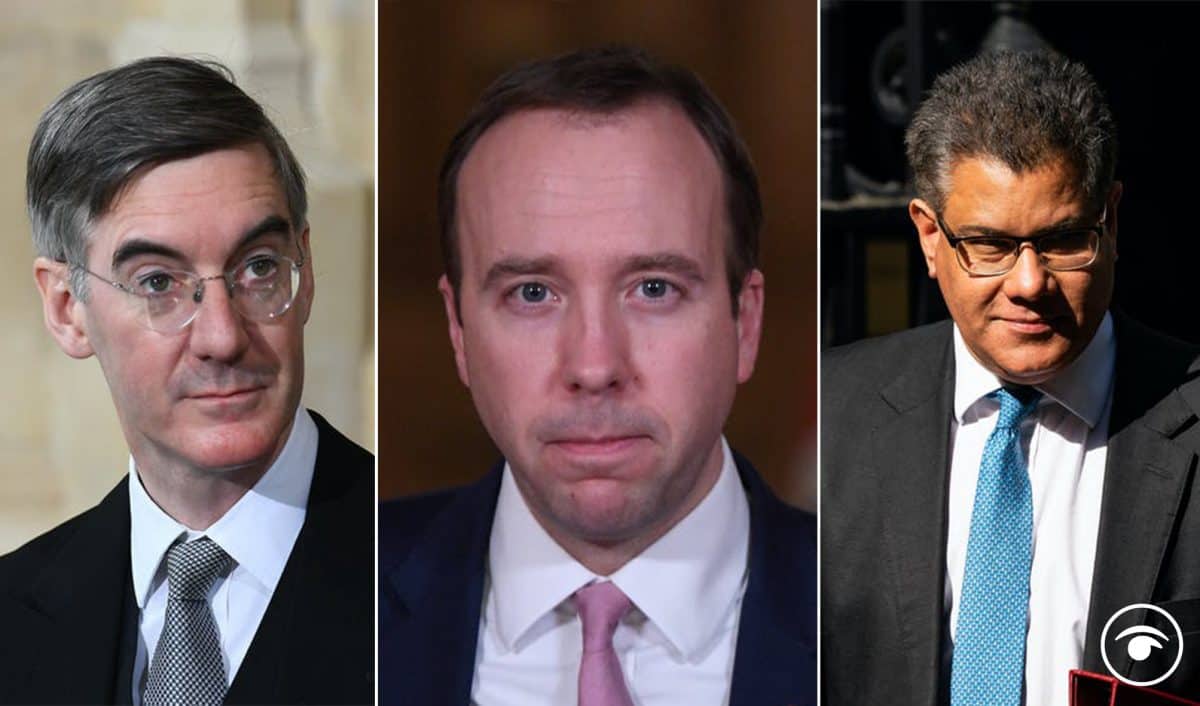 Social media giants have been called on to censor misleading posts from MPs which suggest the fast approval of a Covid-19 vaccine is thanks to Britain’s exit from the European Union.

Matt Hancock, Jacob Rees-Mogg and Alok Sharma were among the members of cabinet to make the spurious claims yesterday, all of whom were quickly shot down by scientists and regulators.

Asked by presenter Julia Hartley-Brewer whether the swift approval had been a “benefit of Brexit”, the Health Secretary said:

“Well, that’s right. It is absolutely clear that because we’ve left the EU, I was able to change the law so that the UK alone could make this authorisation decision.”

But his comments were quickly rebuked by Dr June Raine, head of the Medicines and Healthcare products Regulatory Agency (MHRA), which approved the vaccine, who said:

“We’ve been able to authorise supply of this vaccine under provisions under European law which exist until January 1st.”

We expect you’ve been notified of the proven lies tweeted yesterday by following Tory MPs re Brexit and vaccine roll-out:@Jacob_Rees_Mogg @MattHancock @Mike_Fabricant@NadineDorries

We look forward to your response.