“It is unacceptable for clinical decisions – decisions which could dictate whether someone’s loved one gets the right care when they need it most – to be applied in a blanket approach to any group of people.” 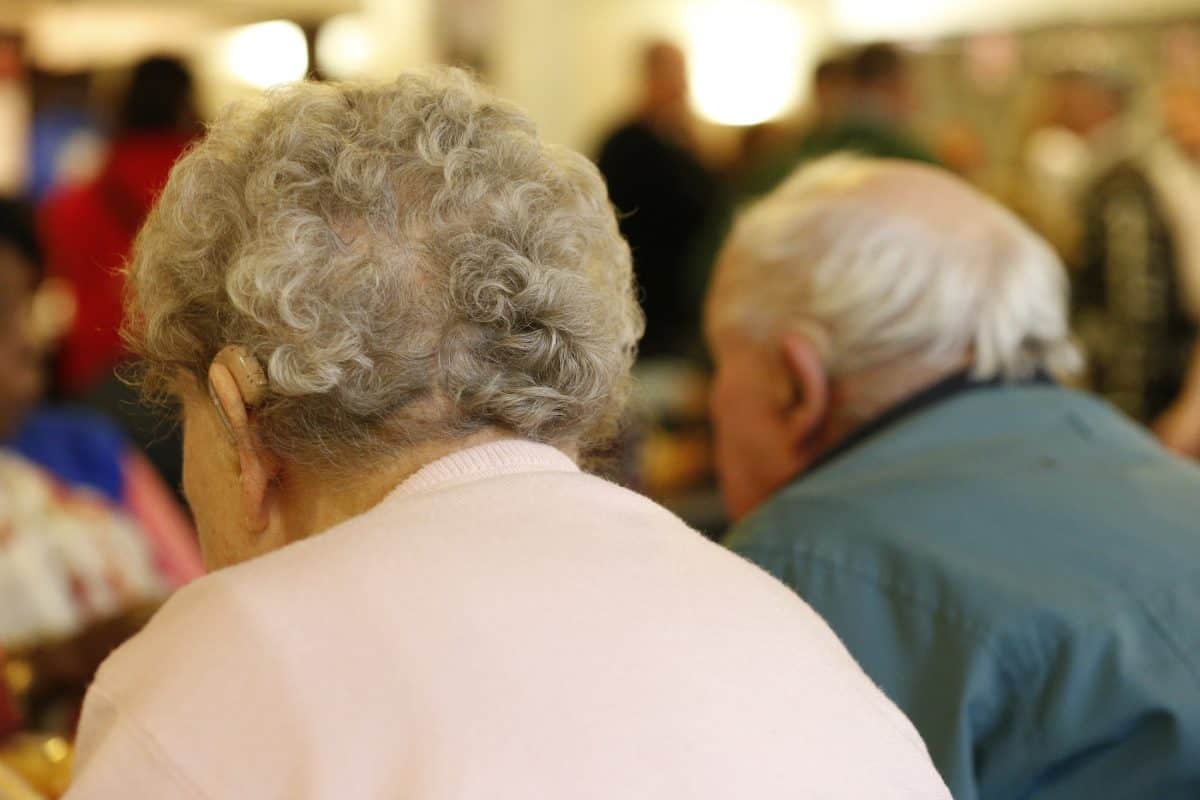 Doctors may have made blanket decisions about “do not resuscitate orders” without the input of patients or their families during the first wave of the pandemic, the care watchdog has warned.

The Care Quality Commission (CQC) said the number of complaints it had received about do not attempt cardiopulmonary resuscitation (DNACR) orders jumped to 40 between March and September.

There were just nine similar complaints in the previous six months.

Early results of the CQC’s investigation found DNACPRs may have been used inappropriately when care services were under extreme pressure following misunderstanding of the guidance on their use.

Only 15% to 20% of those who undergo the highly invasive resuscitation procedure in hospital survive, with survival rates dropping to between 5% and 10% outside of a hospital setting.

Although it can cause punctured lungs, fractured ribs and severe bruising, failing to fully appraise a patient or their loved ones of their options is a breach of their human rights, the CQC warned.

CQC guidance states decisions on DNACPRs must never be dictated by blanket policies, must be free from discrimination, and not made on a clinician’s “subjective view of a person’s quality of life”.

Despite reminding care providers of their obligations, the CQC said it had received evidence from staff and patients’ families that DNACPR orders had been applied without consultation.

One carer told said an on-call doctor had informed care home staff that if a resident were to catch Covid-19, a DNACPR order would automatically be put in place.

Another witness said some care homes and learning learning disability services had been told by GPs to place blanket orders on everyone in their care.

Others said they said it was unclear how or whom to escalate concerns to.

One senior member of staff at a care home said staff had successfully challenged every inappropriate DNACPR order they were aware of, but this had been difficult and the felt clinicians had ignored their concerns.

Some families of patients said they were not made aware such an order was in place until their relative was quite unwell.

Others said they had been told their loved one had agreed to a DNACPR order, but they had concerns over their understanding due to factors such as a lack of English or deafness.

The CQC also found examples of routine care not being provided in homes, such as an ambulance or doctor not being called, due to the existence of the do not resuscitate order.

Inappropriate DNACPR notices may still be on people’s files, the CQC said.

It added that guidance by Nice to clinicians on March 20 on considering co-morbidities and other underlying health conditions when assessing frailty and DNACPR orders may have been misinterpreted.

Although the guidance was clarified just five days later, the CQC said it may not have been picked up “quickly or universally”.

The CQC is now undertaking further fieldwork across seven clinical commissioning groups to understand the extent to which DNACPRs may have been misused during the pandemic.

The final report is due to be published in February 2021.

Rosie Benneyworth, chief inspector of Primary Medical Services and Integrated Care at the CQC, said: “It is unacceptable for clinical decisions – decisions which could dictate whether someone’s loved one gets the right care when they need it most – to be applied in a blanket approach to any group of people.”

She added: “It is vital that we look at what happened on the ground, continue to speak to people using services and people working in them, so that we can make sure that the health and care system learns the crucial lessons it needs to from this difficult time.”

An NHS spokeswoman said: “The NHS has repeatedly instructed local clinicians that the blanket application of DNRs would be totally unacceptable and that access to treatment and care for people with learning disabilities and autism should always be made on an individual basis and in consultation with family and carers.”