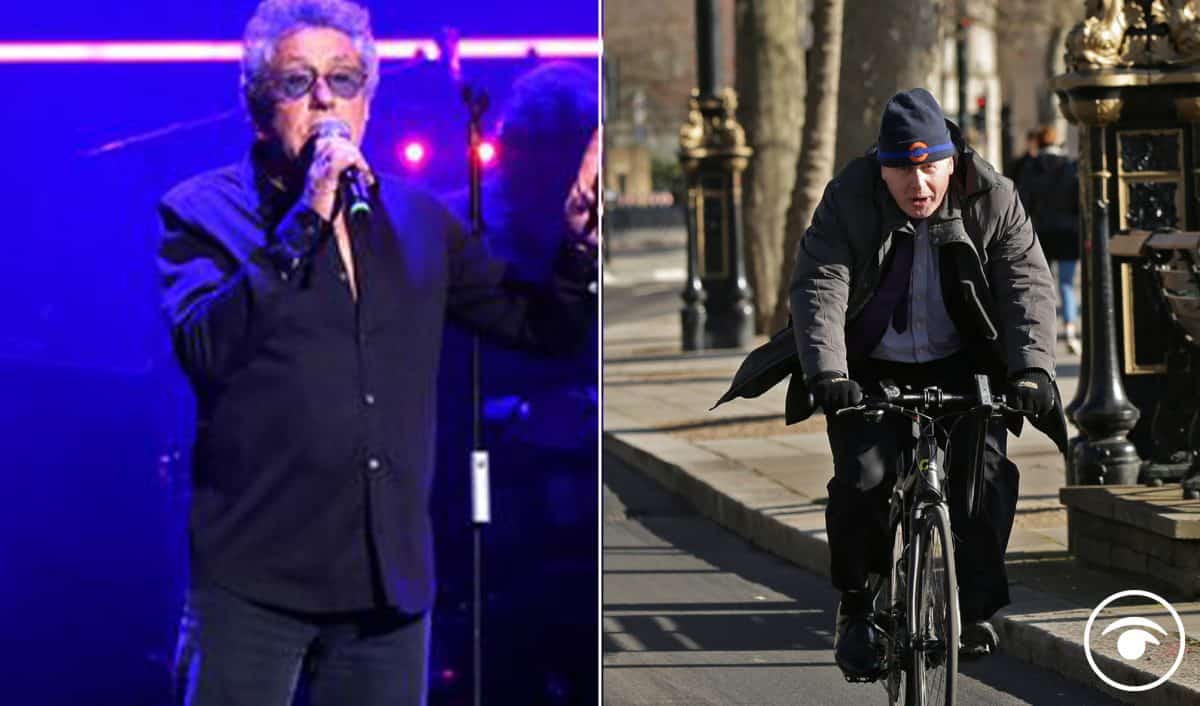 Boris Johnson has claimed British fishers should prepare for an “El Dorado” despite many experiencing difficulties post-Brexit. However for musicians this city of gold isn’t coming any time soon.

Sir Elton John, Roger Waters and Ed Sheeran are among the leading music industry figures who have criticised the Government’s Brexit deal for not including visa-free travel for musicians.

More than 100 stars, from pop singers to classical composers, signed a letter saying performers have been “shamefully failed” by the post-Brexit travel rules.

The letter, published in The Times and backed by Sting, prominent Brexiteer Roger Daltrey, Liam Gallagher and Queen’s Brian May, says there is a “gaping hole where the promised free movement for musicians should be”.

The resulting costs for work permits and other red tape will make “many tours unviable, especially for young emerging musicians who are already struggling to keep their heads above water owing to the Covid ban on live music,” the signatories argue.

The letter adds: “This negotiating failure will tip many performers over the edge.”

It urges the Government to “do what it said it would do” and negotiate paperwork-free travel to Europe for British artists and their equipment.

The deal should be reciprocal, the letter says.

This week a minister said “the door is open” if the EU was willing to “consider the UK’s very sensible proposals” on visa arrangements for musicians.

Now, the Who singer, Roger Daltrey has been accused of being a hypocrite after signing a letter calling on No 10 to help British bands tour EU countries after having previously dismissed concerns about the impact of Brexit on the UK’s music industry.

Daltrey, the lead singer of the rock band the Who, famously downplayed the effect of Brexit on bands touring Europe, once asking “what’s it got to do with the rock business?”

James O’Brien Tweeted: “So Roger Daltrey got fooled again after all.”

Or how about a flashback to these comments…

Related: “Boris Johnson: UK has “a quite phenomenal year” ahead of it”