You would have thought he had learned his lesson by now... 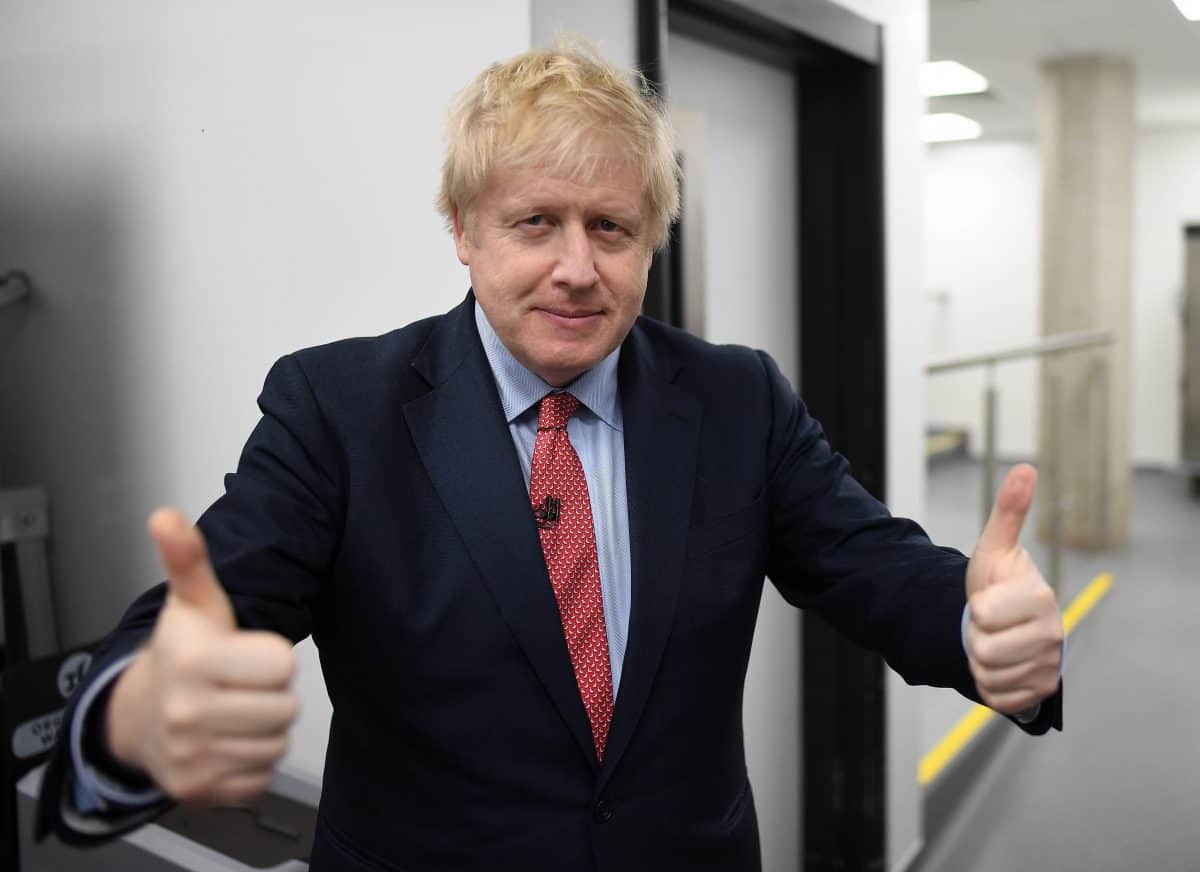 Boris Johnson risked tempting fate for the second year in a row today after saying the UK has “a quite phenomenal year” ahead of it.

Responding to SNP Commons leader Ian Blackford, who declared a “new chapter” for global politics as Joe Biden gets sworn in as president in the United States, he said:

“When it comes to global leadership on the world stage, this country is embarking on a quite phenomenal year” – an ill-fated prophesy that has come to bite him on the backside before.

Well this is just tempting fate, isn't it. https://t.co/pPSE0UuYn3

At the start of 2020, before the pandemic had unleashed its full wrath on the world, Johnson tweeted a thumbs-up pic of him ushering in the new year.

The picture has since become a viral meme for the following chaotic months that ensued.

This is going to be a fantastic year for Britain. pic.twitter.com/dLQUVauCKg

Meanwhile the PM also failed to appease MPs who expressed concern over the new Brexit agreements which have devastated the fishing industry.