“If the Scottish Parliament refuses to give its consent to this Bill, any UK government worth its salt would do the right thing and respect the views of this Parliament." 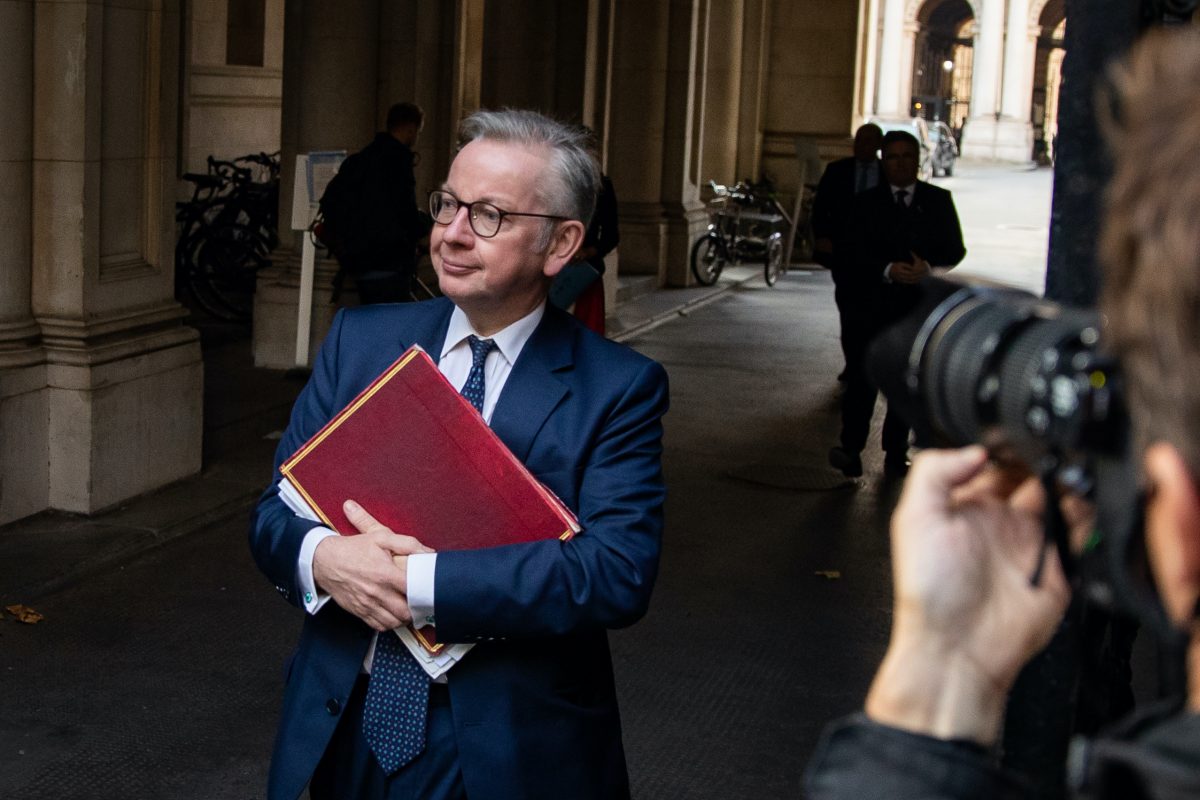 The Irish and Scottish Governments have both spoken out against the Internal Market Bill and the potential ramifications if the UK continues on its current path.

It comes as the EU announced it will begin legal proceedings over Boris Johnson’s Internal Market Bill, which overrides key elements of the Brexit Withdrawal Agreement relating to Northern Ireland.

Support for independence will increase if Westminster disregards a Holyrood vote on the Internal Market Bill, Nicola Sturgeon has said.

The Scottish Government has recommended the Scottish Parliament rejects the legislative consent motion (LCM) it will vote on in the coming weeks.

An LCM is an order that gives permission for the UK Government to legislate in a devolved area, but it is not legally binding, as evidenced in the passage of the Brexit Withdrawal Agreement earlier this year, when the three devolved parliaments rejected the proposal.

The Irish premier has said the European Commission legal proceedings against the UK were “to be expected”.

Speaking during First Minister’s Questions, the First Minister said: “If the Scottish Parliament refuses to give its consent to this Bill, any UK government worth its salt would do the right thing and respect the views of this Parliament.

In recent months, Scottish ministers have warned of a “power grab” by the UK Government through the Bill, with the First Minister claiming it is a “full-frontal assault on devolution”, while Whitehall has said that more than 100 powers would be handed to the Scottish Government from Brussels as a result.

Micheal Martin said the UK was “under no illusions” about the strength of opposition to its unilateral actions but he was “hopeful” the talks could get to a more “intense phase over the next week or so”.

He made the comments following a bilateral meeting with EU Commission President Ursula von der Leyen in Brussels.

The Taoiseach travelled to Belgium to attend a special meeting of the European Council on Thursday.

Mr Martin said: “We support the Commission in its actions.

“It gave the United Kingdom a month to respond in relation to withdrawing the Internal Market Bill and the unilateral action it took in relation to the Northern Ireland protocol.

“I met with the president, she appraised me of the decision taken by the Commission.

“We also discussed how we will deal with Brexit over the coming weeks.”