MPs would be unable to challenge ministers in the Commons during this period. 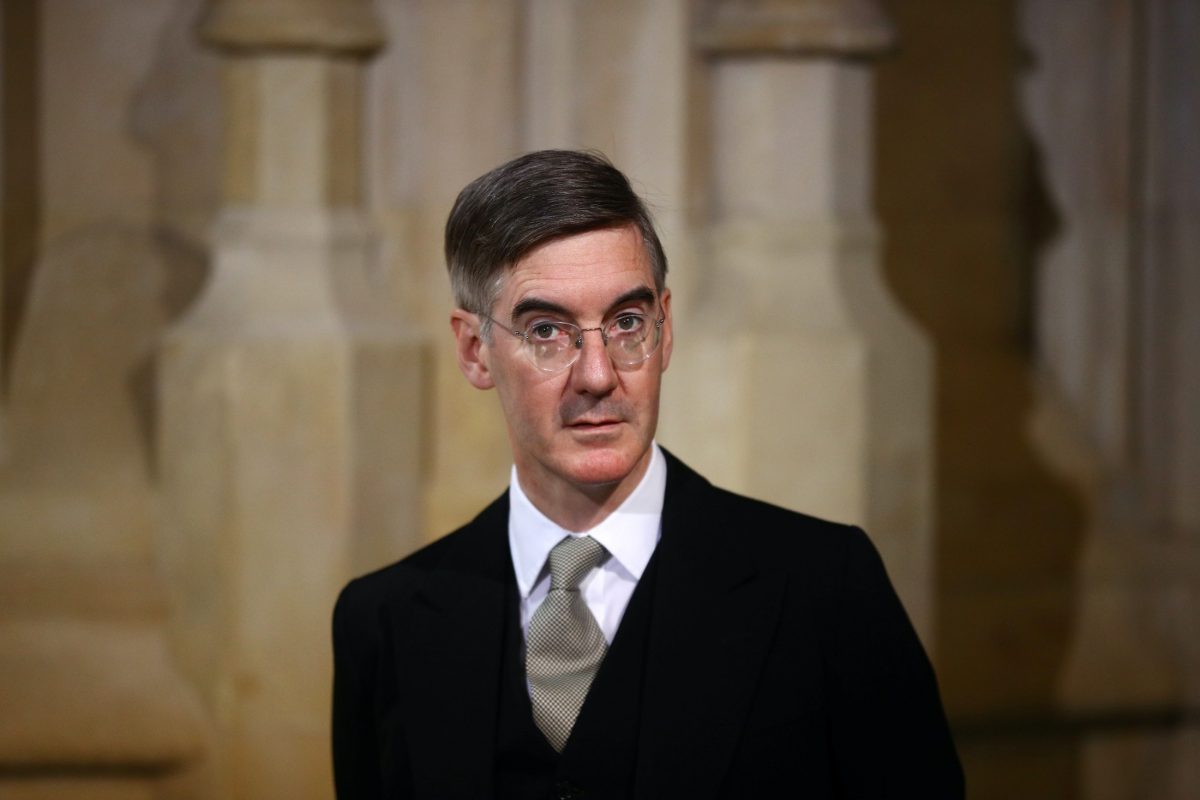 The House of Commons is expected to have a week-long recess, amid rising concerns over Covid-19.

Commons Leader Jacob Rees-Mogg told MPs: “Subject to the progress of business, the House will rise at the conclusion of business on Friday October 23 and return on Monday November 2.”

MPs would be unable to challenge ministers in the Commons chamber during this period over coronavirus restrictions, the Brexit process – which is entering a key phase as the end of the transition period nears – or other matters of importance should recess go-ahead.

The announcement comes a day after a Tory backbench mutiny forced the Government to pledge to allow more timely scrutiny of restrictions.

With party conferences cancelled, the Commons continued sitting throughout September rather than rising for three weeks.

The House usually rises for a three-day recess in November but nothing had previously been announced for this year.

Ms Vaz later pressed the Government over what opportunities there would be for MPs to debate coronavirus measures in future.

She said: “(Health Secretary Matt Hancock) said that he was announcing a new convention, I’m not quite sure what that means because he said ‘for significant national measures, we will consult Parliament’.

“But I thought they had to do that anyway, consult Parliament on anything that’s supposed to come into effect. And he said ‘wherever possible, we will hold a vote’.

“But there’s no guarantee of a vote and (Mr Rees-Mogg) will know that the regulations on self-isolation came into effect seven hours after publication, including the £10,000 fine.

“But the media were briefed eight days before so there was plenty of time for a debate.”

Ms Vaz added: “This so-called new convention only deals with national measures, not local measures, which is what right honourable members want to know because they want to know what’s going on in their constituencies.”

Mr Rees-Mogg replied: “I do note that Labour didn’t actually partake in large numbers, I think a very small number of members voted yesterday and it is a bit worrying when we actually have a vote, the Official Opposition sits on its hands.

“And so they call for one thing and then they’re absent without leave.”