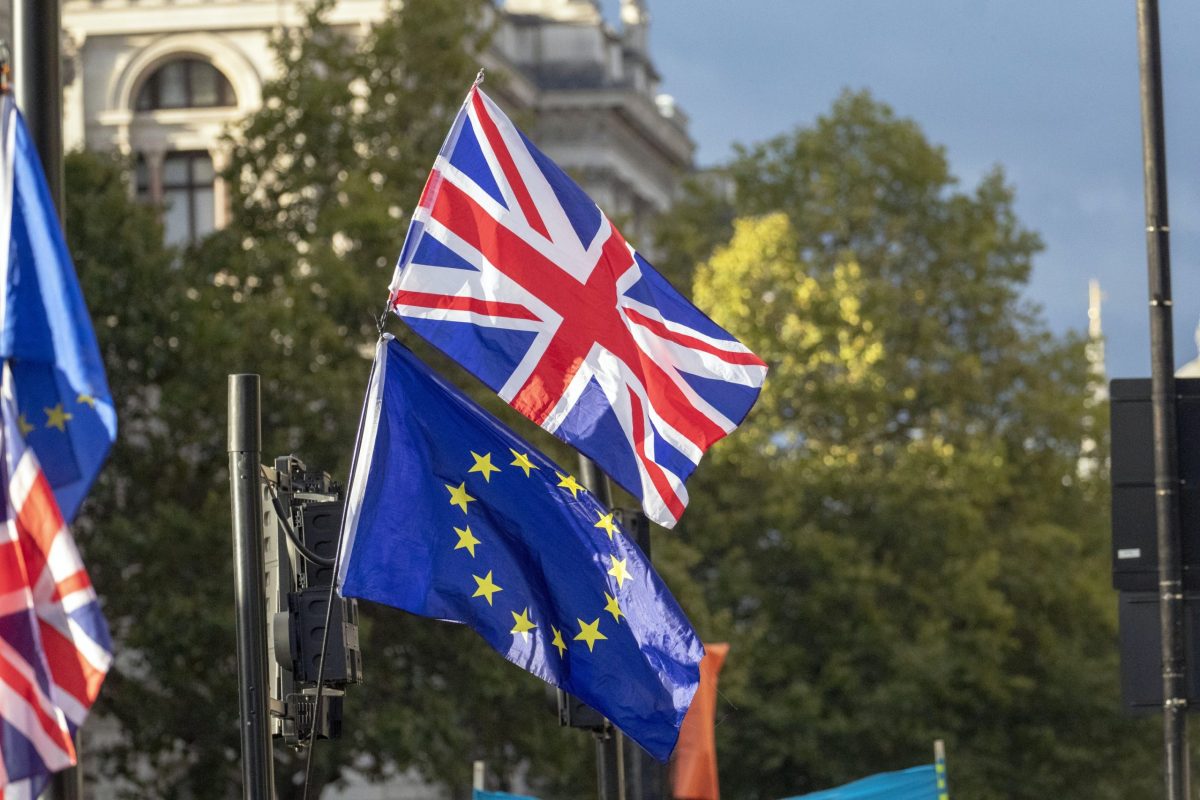 The EU will start the process of triggering legal action against the UK, after Boris Johnson ploughed ahead with plans to break the terms of the Brexit deal the government agreed with Brussels last year.

The Internal Market Bill – which ministers admitted would break international law – paved the way for the UK to breach aspects of Johnson’s ‘oven-ready’ Withdrawal Agreement.

“We had invited our British friends to remove the problematic parts of their draft Internal Market Bill by the end of September,” von der Leyen said. “The deadline lapsed yesterday.

“The problematic provisions have not been removed, therefore this morning, the Commission has decided to send a letter of formal notice to the UK government. This is the first step in an infringement procedure.”

She pointedly added that the EU would uphold its side of the agreement.”Besides this the Commission will continue to work hard towards a full and timely implementation of the Withdrawal Agreement. We stand by our commitments,” von der Leyen said.

A UK government spokesman said: “We will respond to the letter in due course. We have clearly set out our reasons for introducing the measures related to the Northern Ireland Protocol.”