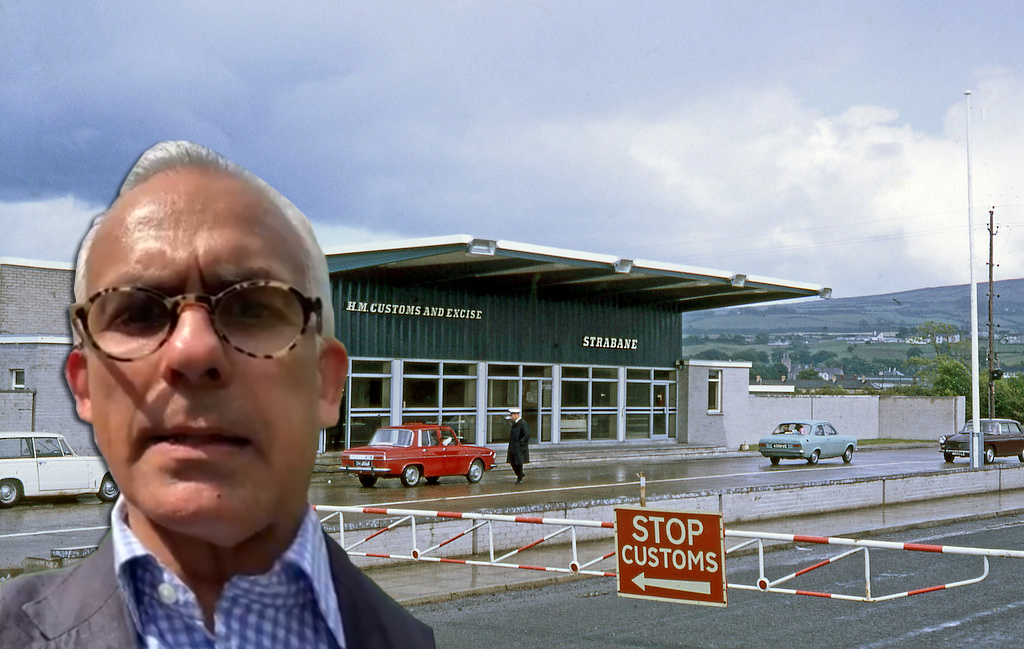 A Brexit Party MEP has been roundly mocked for comments claiming that the Irish border is a “misnomer and a red herring”.

The newly-elected MEP for London Ben Habib joined Kate Hoey and Jim Allister for a South Easter Fermanagh Foundation (SEFF) border tour to highlights the impact of the terrorist onslaught during the Troubles.

He tweeted that the visit had confirmed his belief that there was no need for a hard border, following up with a video posted on his account that has garnered over half a million views so far.

In it, he said: “Good afternoon everyone, I’m here at the border between Northern Ireland and the Republic of Ireland doing a border tour.

“The only way you can know that this is a border is because of the transition…as you can see there is a complete free flow of traffic.

“So that is the entrance to the Republic of Ireland and down there I’ve got my little crew with me. Behind me is Northern Ireland. And my crew and are right behind me in the Republic.

“The whole thing is a misnomer and a red herring.”

Yet during his border tour he must have missed that a hard border did once exist. Not too long ago, in fact.

There was watchtowers, soldiers and customs posts, with roads physically blocked.

And given that the Brexit Party’s will is to bring back control to borders, it does beg the question, how do you simultaneously control your borders, yet fail to control your only actual land border?