Banning people from working denies them the basic right of living in dignity - people who have a wealth of skills, talents and experiences that we need here in Britain, but are simply being put to waste. says Maurice Wren, Chief Executive of the Refugee Council: 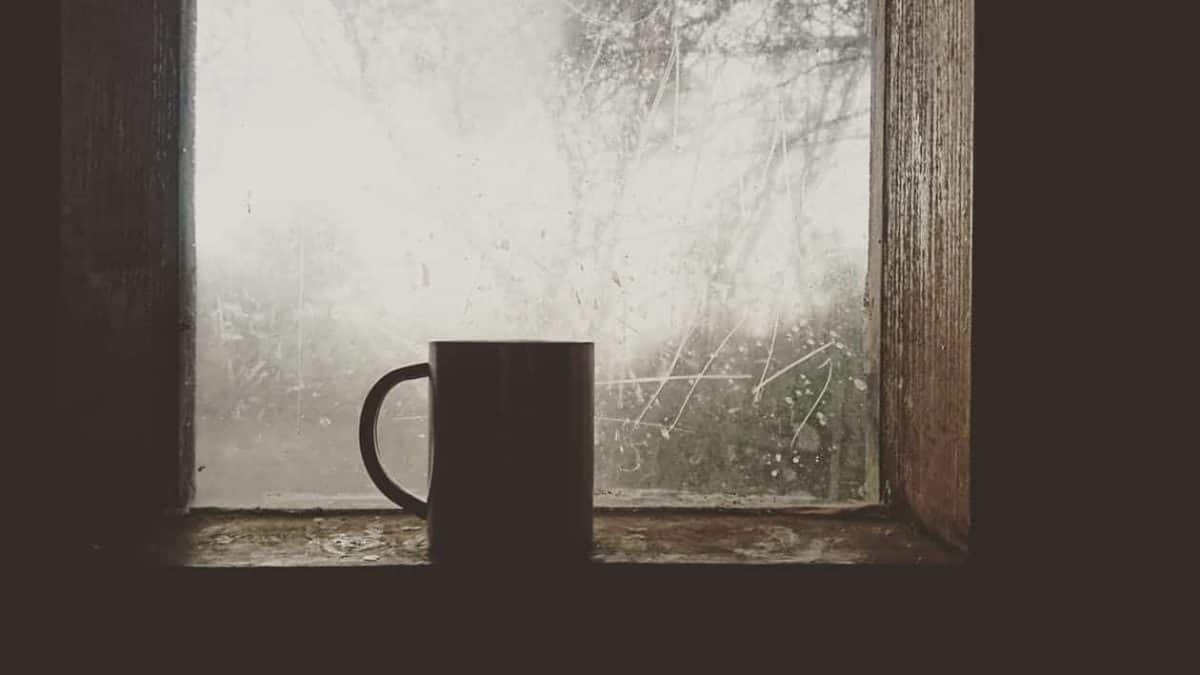 Over the last two years I have been both heartened and frustrated to witness the growing numbers of people who have joined our calls on the government to grant people seeking asylum the right to work while they wait for a decision on their asylum claim.

Heartened that so many people’s instinctive reaction to this issue is the same as ours, and are prepared to fight with us to make a positive difference. But wholly frustrated that the clear growing pressure from people from all sections of society has still not lead to this entirely fixable problem being resolved.

I first met Diana Flores Gallardo several years ago at a Refugee Council event. An outspoken activist and law student from Bolivia, she sought safety in the UK aged 21 when her activism put her in danger of being arrested and mistreated by the authorities. Diana had every intention of returning to her home country when the situation cooled down, but sadly that day never came.

Diana waited and waited to be granted asylum in the UK – in total it was an 8 year long wait. Eight years of living off just £5.39 a day, to support herself and her young child, and of living in limbo, having no idea as to what her future may hold.

“I had been a very outspoken and confident person back home, someone who spoke up and out for other people, someone who had no fear. It was so different when I was in the UK – I felt like I was just a reference number, that I had no role, no purpose, no opinions…that I didn’t matter. I just felt that I was worth less than everyone else.”

Diana decided to volunteer to pass the time and learn new skills. Though it helped Diana learn English and build her much missed self-esteem, it still wasn’t experience of work in the UK. Being deprived that opportunity meant that when she was finally granted leave to remain and given permission to seek employment, the fact that she only had experience of unpaid work, and none of employment here, held her back considerably. It took many months before she was offered a part time paid job.

With a promise from the previous Home Secretary to review the ban, there’s no denying we’re getting closer.

But nonetheless, as it currently stands, right here, right now, people seeking asylum in the UK are only able to apply for the right to work after they have been waiting for a decision on their asylum claim for more than 12 months. A select few of these people will be granted permission to find work, but their options are severely limited to a very narrow list of highly skilled professions included on the Government’s Shortage Occupation List – jobs like classical ballet dancer, ‘nuclear medicine practitioner’, and ‘geoenvironmental specialist.’ This means that the likelihood that people will actually be able to find work is slim to none.

There are many strong arguments for righting this wrong: the fact that it strengthens people’s chances of being able to integrate into their new communities; the fact it would give people the opportunity to use their skills and make the most of their vast potential; the positive impact it would have on the mental health of people in the asylum system; the fact that it would help challenge what are serious issues around forced labour, exploitation and modern slavery.

Not to mention the enormous benefit to the UK economy through net gains of an estimated £42.4 million.

But I think, for me, the argument to end all arguments must be this one: banning people from working denies them the basic human right of being able to living in dignity, of providing for themselves and for their families. It deprives a person of their sense of self, of who they really are, of what they want to achieve in their lives and of how they are able to live.

Time and again I meet people like Diana whose determination, courage and keenness to work is immediately apparent. People who have a wealth of skills, talents and experiences that we need here in Britain, but are simply being put to waste.

It is time the ban is lifted. To help us make this happen, join the campaign today – http://lifttheban.co.uk/

By Maurice Wren, Chief Executive of the Refugee Council