Conservative Councillor Paul Bartlett, the deputy leader of Ashford Borough Council, said: “All I can really say is that it would have been a commercial deal between a willing and owner and a willing tenant.' 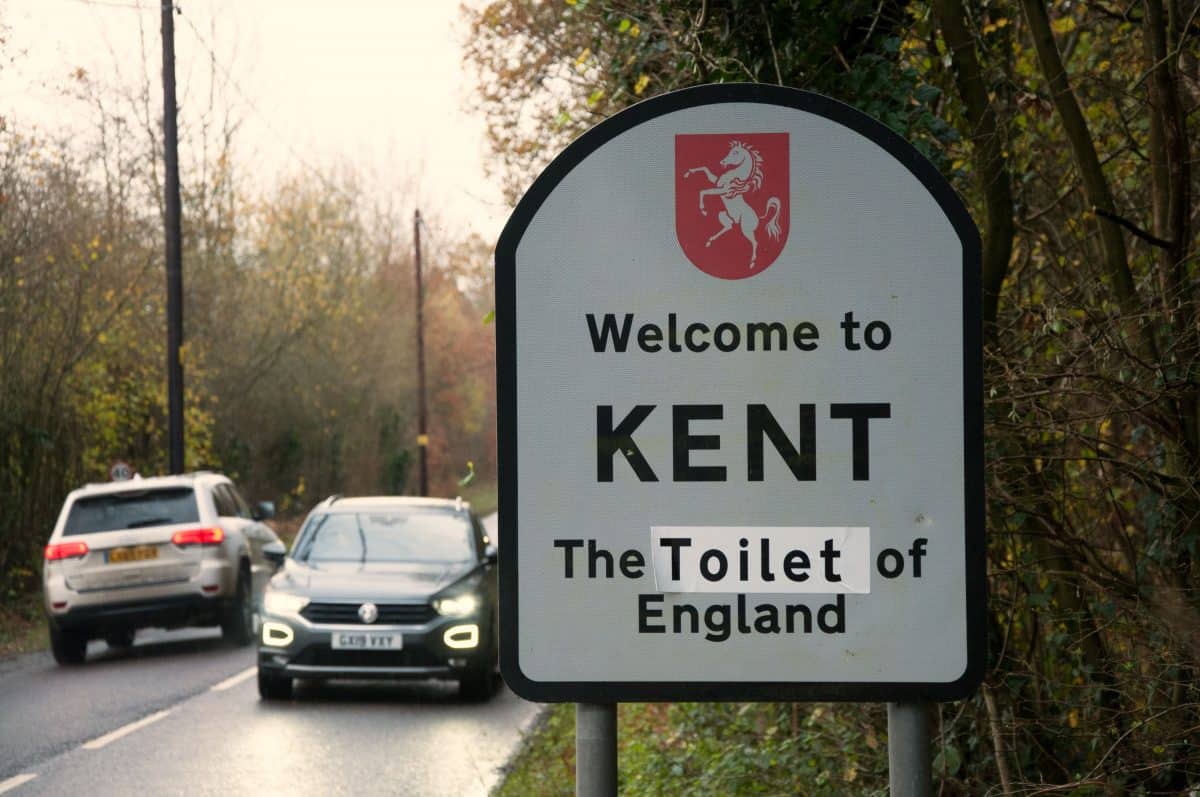 More than £5.7 million has been paid in rent by the Government to the owner of land used as a Brexit lorry park, it can be revealed.

The Waterbrook Park site in Kent has been set up to deal on a temporary basis with customs checks on hauliers and to ensure they have the correct documentation.

But data invoices published by the tax office, HMRC, reveal the cost to the taxpayer is running into millions of pounds.

According to invoices, in December alone, the site’s owners – GSE Truckstop Developments – were paid £736,560 for renting the land.

No payment was listed in October, but in September, two payments were recorded: one for £712,800 and a second for £736,500.The same sum was reported in June invoices and in May.

The Waterbrook site is currently acting as a Brexit customs facility while work is continuing at the nearby purpose-built Sevington lorry park, which is due to become fully operational at the end of the month after heavy rain delayed its construction.

Conservative Councillor Paul Bartlett, the deputy leader of Ashford Borough Council, said: “All I can really say is that it would have been a commercial deal between a willing and owner and a willing tenant.

“The only other thing that you could say from the government’s point of view you is that they will be collecting a lot of tax from lorries now that we are out of the EU.

“But we need the infrastructure and so we have had to pay for it.”

An HMRC spokesman said: “In July 2020, the government committed to spending £470 million on new border infrastructure to support ports in building extra capacity where there is space to do so, and, if necessary, to build additional inland sites across the country.

“We will continue to monitor spends associated with the inland border facilities and will work to ensure they provide value for money.”

Last month, truckers had to queue for hours in the rain as they waited for border paperwork to be cleared at the Waterbrook site off the A2070.

Transport minister Grant Shapps told MPs fears of disruption and delays around the Channel ports because of Brexit have proved unfounded.

He told the cross-party transport select committee that he had seen little evidence of congestion or long queues of traffic, as many had predicted.

Last month, controversial plans for a huge warehouse linked to distribution giant Amazon were approved for a site close to the temporary lorry park on Waterbrook.

And Ashford’s fourth KFC is also going to be built nearby after Ashford Borough Council rubber-stamped plans for a drive-thru restaurant.