“Why were they telling everyone to get ready for Brexit and have left it until now to build a border facility?" 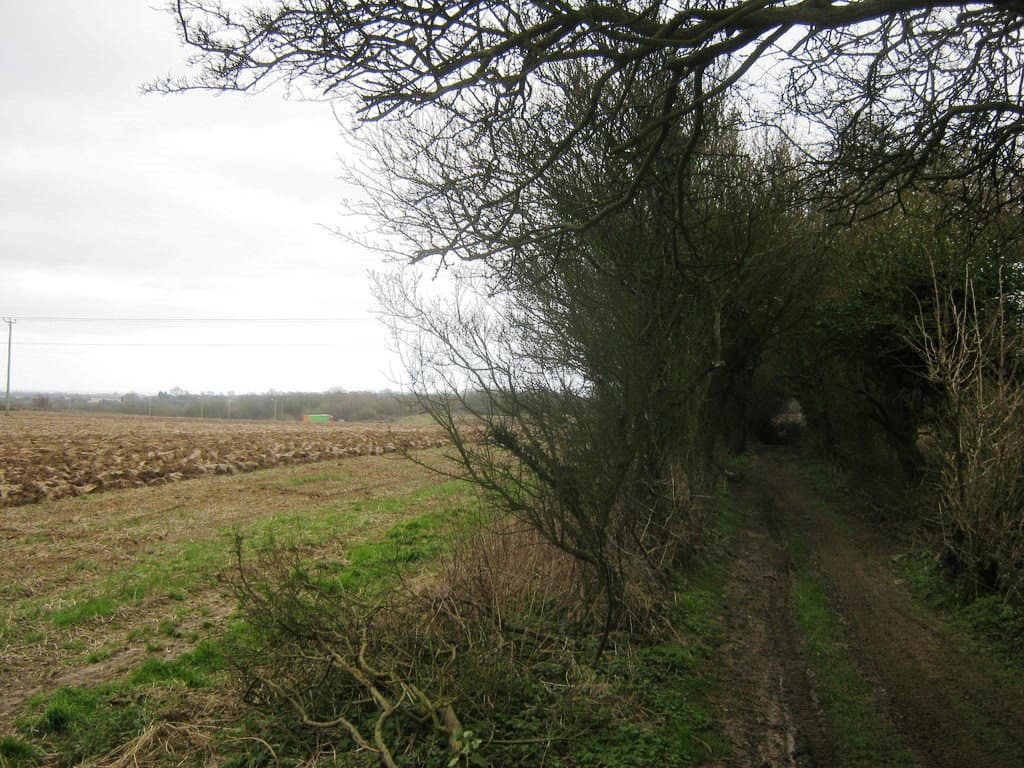 Plans to build a lorry park on an ancient Roman road to handle post-Brexit customs checks have been branded “immoral” by furious conservationists.

The ‘White Cliffs Inland Border Facility’ will cut across part of the North Downs National Trail, which runs 153 miles from Surrey to Kent.

Lorries arriving from mainland Europe will be held at the depot North of Dover until their paperwork and cargo has been checked by officials.

Part of what was once a Roman path could be replaced with a temporary byway so hikers, bikers and riders can get around the complex.

But the Open Spaces Society (OSS), Britain’s oldest national conservation body, has criticised the government for failing to consult local bodies about the plans.

They say officials “lacked consideration” and have presented the facility as a “fait accompli” rather than open for discussion.

To speed up the building process the Department for Transport (DfT) were granted a Special Development Order.

The order gives temporary planning permission for infrastructure to help process hauliers since the Brexit transition period ended on 1 January.

Kate Ashbrook, the Society’s general secretary, said: “We deplore the manner in which this whole exercise has been conducted.

“We are presented with a fait accompli and no opportunity to influence the fate of the immensely popular North Downs Way.

“The Department for Transport failed to consult about the plan, and then allowed only three weeks for comment via Survey Monkey.

“Now all we can do is try to secure a safe route for all users and full restoration in future.

“It seems due process is being bypassed here.

“I’m not saying they are acting illegally but they’re definitely acting immorally.”

People will be given a separate opportunity to voice their views about the circumventing trail, according to DfT.

Making sure this road is safe and stays open during and after the construction is the OSS’s top priority.

Also that the section to be replaced, named on the Ordnance Survey map as Roman Road, is fully restored at the end of the five years.

The White Cliff Ramblers Association have also voiced their concerns about the process.

Membership Secretary Andrew Swarbrick, 67, said:“If anybody wants to close or temporarily close a road there should be an official consultation and if there are any objections there should be a hearing.

“It’s hardly a formal process if you’re just sent a form through a Survey Monkey on the computer.

“The government used special powers which allow them to do this.

“Why were they telling everyone to get ready for Brexit and have left it until now to build a border facility?

“And why won’t they need this facility in five years time, I don’t understand that.

“It’s actually going to close part of the route which follows the Roman road.

“The North Downs Trail is actually a public byway, which means it is used by bicycles, horse riders and even some motorised vehicles.

“The new road should be the same.”

A spokesperson for the Department of Transport said:“We value the historical significance of this trail which is why we will be launching a separate opportunity for people to submit views, helping to ensure we are able to re-route with minimal impact.

“If adopted, this would be a temporary measure to protect walkers while the site is in use, and the Government will ensure there are no long term environmental impacts from the development.”