“This has placed British businesses at a competitive disadvantage and reduced the incentive on the European Commission to negotiate measures that would lessen the burdens facing British producers." 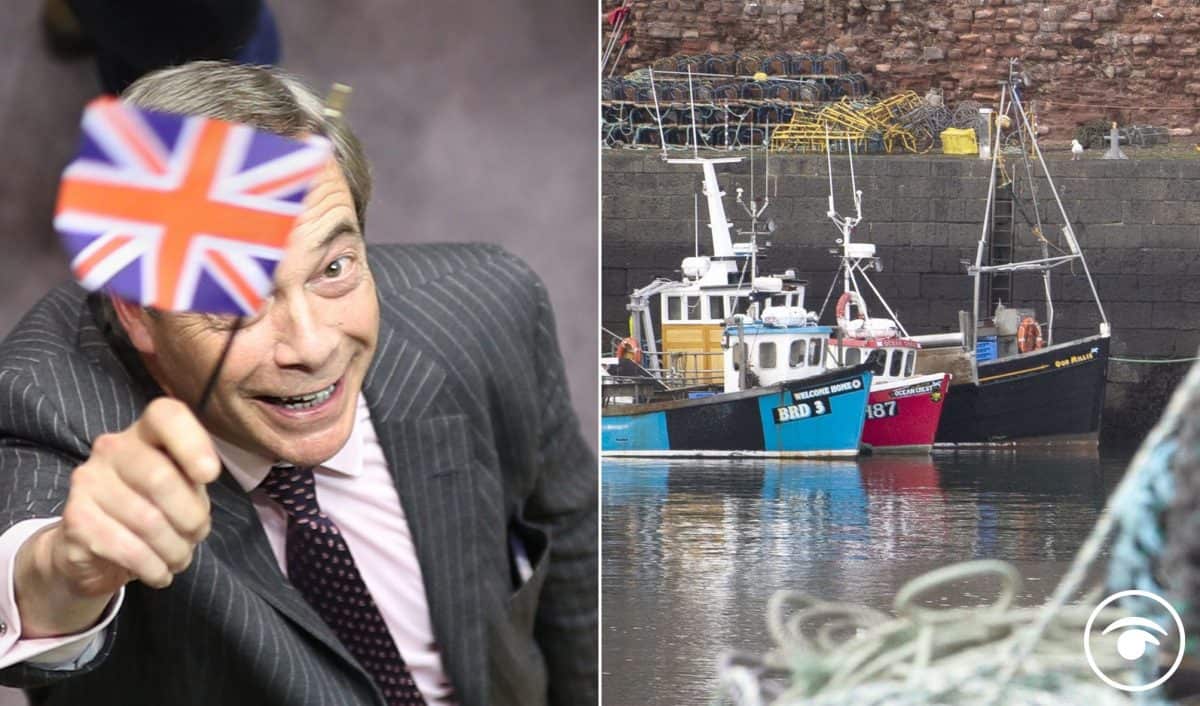 Delaying checks on European Union food coming into Great Britain has put domestic businesses at a “competitive disadvantage” after Brexit, MPs have warned.

The Environment, Food and Rural Affairs Committee has recommended that ministers keep to their plan to start border inspections on meat and seafood coming from the bloc in January in order to level the playing field between Britain and the EU after Brexit.

In its Seafood and Meat Exports to the EU report, the Commons committee criticised the decision to delay controls on imports from January as “originally planned” to October 1, with checks at the border only commencing from next year.

“This has placed British businesses at a competitive disadvantage and reduced the incentive on the European Commission to negotiate measures that would lessen the burdens facing British producers,” the committee said.

The MPs’ report warns that there is a risk that food businesses in Britain could stop exporting due to the red tape and delays they are facing, or possibly move their operation to the EU to get around the issues.

Neil Parish, the committee chairman, said: “British businesses have acted with incredible agility and perseverance to adapt to the new processes for exporting meat and seafood to the EU.

“With the many checks causing delays and costs, this hasn’t been easy.

“We are concerned that in the absence of equivalent checks for imports from the EU to Great Britain, there will be serious long-term repercussions for our producers.

“As it stands, the playing field is not even, and the Government must ensure that the new timetable to introduce import checks is adhered to.”

The 41-page report, published on Thursday, also calls for ministers to agree with Brussels a process for digitising the certification of paperwork, such as export health certificates.

MPs recommended taking a flexible approach to the compensation fund for seafood exporters, including reconsidering the cap of £100,000 on individual payments, and providing similar support to meat exporters.

They also pushed for the creation of a ring-fenced fund to help create new distribution hubs, which would allow smaller consignments to be grouped into a single lorry load and thereby reducing transport costs for shipments across the Channel.

Mr Parish said he wanted to see steps taken to reducing red tape and the “serious barriers” to trading with the bloc.

The Conservative politician said the Government “must be pragmatic in seeking an agreement with the EU to reduce the red tape that harms both sides”, while also “cracking on” with giving practical support to small British businesses to sell their produce abroad.

Labour shadow environment secretary Luke Pollard said: “The cross-party committee’s report is clear that the industry have been sold out by ministers’ woeful lack of understanding and failure to disclose crucial information from the EU as far back as September 2019.

“The shellfish export crisis has been caused by the Conservatives’ incompetent negotiations with the EU.

“George Eustice must now pursue a common sense solution with the EU to save what is left of our seafood exports, instead of trying to cover up his party’s failure to defend this important British industry.”

A UK Government spokesman said: “The new timetable for introducing import checks is pragmatic and allows businesses more time to adjust as Covid-19 restrictions are lifted.”

He added: “We are providing the support that businesses need to adapt to our new trading relationship.