"Today’s mafias are moving among countries and continents, and where they find weakness in international cooperation, they exploit that opportunity.” 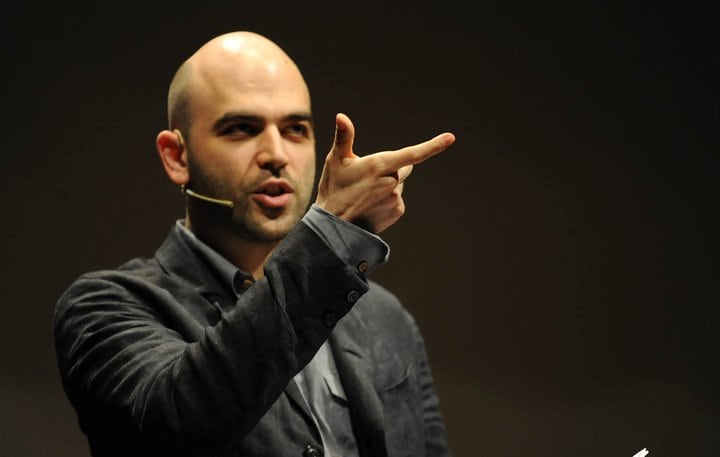 Roberto Saviano, an Italian mafia expert, warned about London’s links to it years ago, and that it’s only going to get worse after Brexit

Investigators have expressed fears that Brexit could leave the UK to fight ‘Ndrangheta, the Italy’s biggest criminal group, on its own.

The concerns have been aired as Italy’s largest mafia trial in three decades is underway. Around 900 witnesses are testifying following hundreds of investigations over the past ten years, claiming billions have been laundered in London.

Why Brexit may be exploited by the Italian mafia

Because of a loss of legal support and collaboration with Italian investigators caused by Brexit, experts fear the clans may get away with their activity.

This is because the UK has left European procedures facilitating fast extradition and cross-border investigations involving tracking or wiretaps.

Italy’s national anti-mafia prosecutor, Federico Cafiero De Raho told The Guardian: “When the UK was part of the European Union, it benefited from the effective sharing of data in the fight against organised crime.

“Now that it has left the EU, problems will start to emerge. London will not be absent, but things will change and even the best post-Brexit cooperation will be less effective than within the EU.

“Today’s mafias are moving among countries and continents, and where they find weakness in international cooperation, they exploit that opportunity.”

“Non-EU countries will have more difficulty participating in a team of this sort.”

Last year journalist and author Roberto Saviano described London as the “money-laundering capital” of the world.

Saviano, who exposed the Italian mafia in a book, said “London is an easy gateway to Europe. Brexit is useful because London becomes an offshore city.

“I always say, and I sound exaggerated but it’s true, London is the most corrupt city in the world.”

Saviano’s warning before the EU referendum in the UK

In June 2016, ahead of the EU referendum, Saviano also warned a Leave vote would expose the UK to organised crime.

“Jersey and the Cayman’s are the access gates to criminal capital in Europe and the UK is the country that allows it.

Related: Cops have seized £2 million of Mafia money being laundered in UK