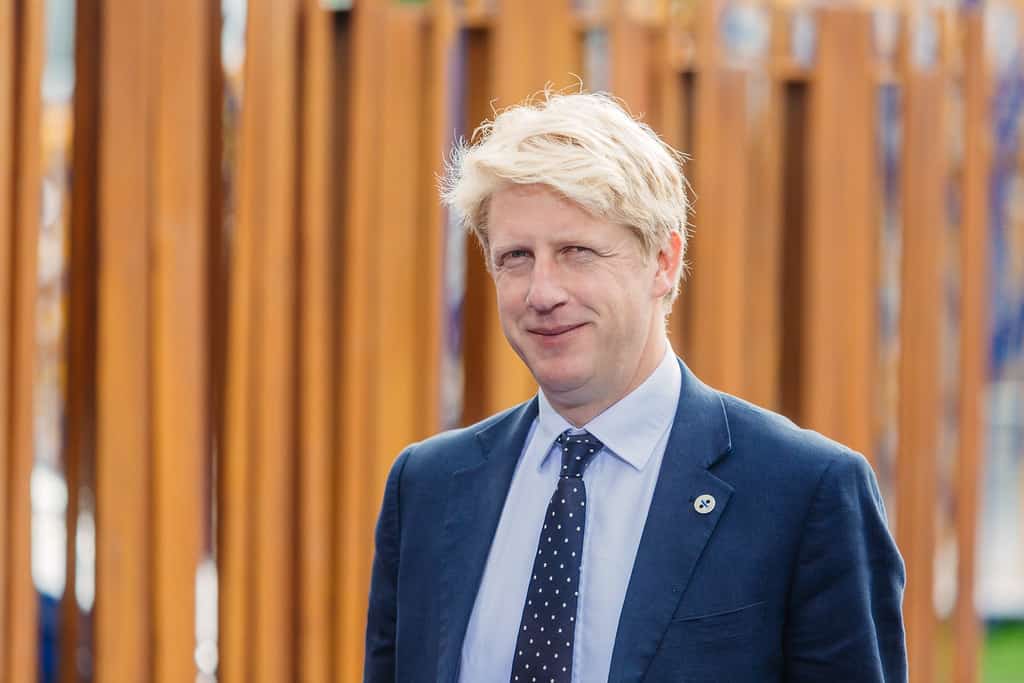 Jo Johnson, brother of UK Prime Minister Boris, has quit as a Tory MP and minister saying he is “torn between family and national interest”.

He Tweeted: “It’s been an honour to represent Orpington for 9 years & to serve as a minister under three PMs.

“In recent weeks I’ve been torn between family loyalty and the national interest – it’s an unresolvable tension & time for others to take on my roles as MP & Minister. #overandout“

Salt in the wound

The news will come as salt in the wound for the beleaguered Boris.

His advice to the Queen to suspend Parliament for five weeks was found to be an “unlawful abuse of power” today.

The claim was made at the start of the latest legal challenge to the Prime Minister’s move.

Lord Chief Justice Lord Burnett is being urged to make a declaration that the decision taken on August 28 to advise the Queen to prorogue Parliament was unlawful.

Also a night of high drama in the House of Lords raised hopes no-deal Brexit can be stopped.

A law designed to prevent the UK crashing out of the EU next month cleared another hurdle after the Government announced a late-night breakthrough.

The legislation to delay Brexit in order to prevent a no-deal departure – a bill Prime Minister Boris Johnson said would “scupper negotiations” – passed all stages in the Commons on Wednesday.

There were fears the Bill could have been stalled in the Lords, with Labour peer and leading lawyer Baroness Kennedy of The Shaws accusing Tory peer Lord True, who had submitted a raft of amendments to the motion, of time-wasting.

The Lords sat until 1.30am on Thursday when chief whip Lord Ashton of Hyde said all stages of the European Union (Withdrawal) (No. 6) Bill will be completed by 5pm on Friday.

“We have also received a commitment from the chief whip in the House of Commons that Commons consideration of any Lords amendments will take place on Monday and it is the Government’s intention that the Bill be ready for Royal Assent,” he told peers.