"Car industry should rejoice in the positive boost in electric car sales, it can’t deflect attention from what was another heavy fall in overall new registrations in August." 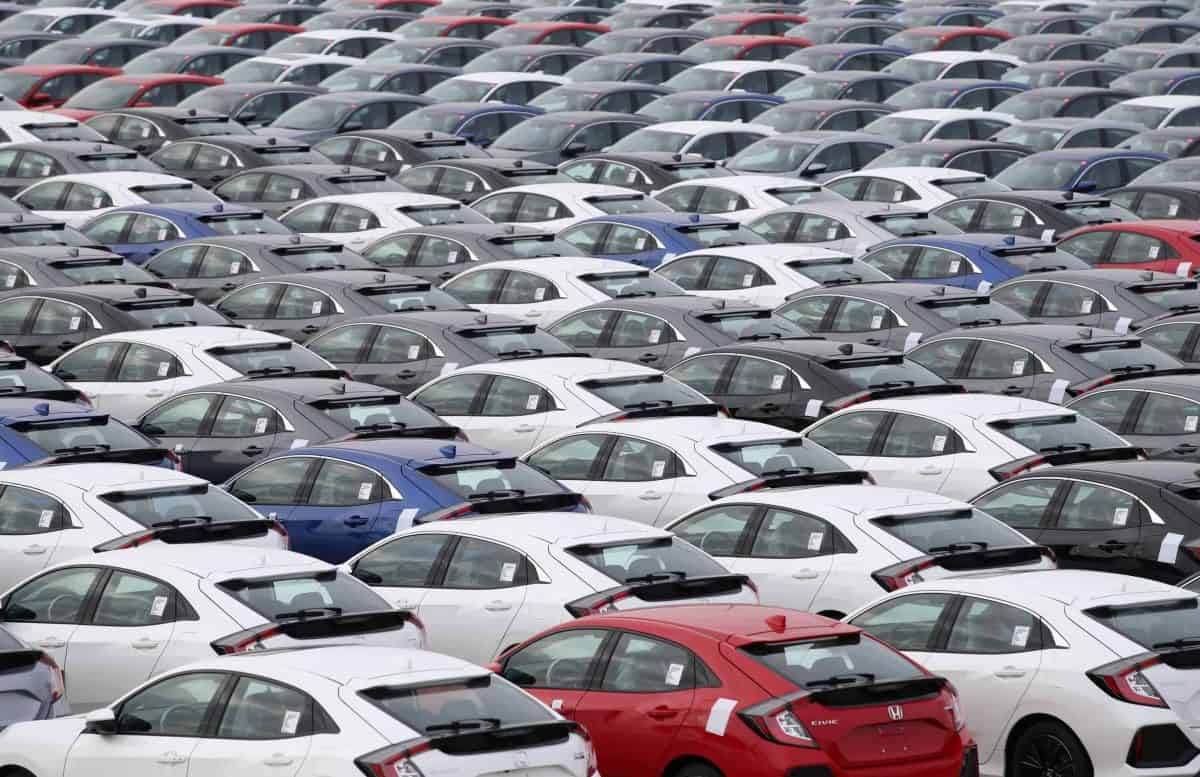 Some 92,573 new cars were registered in August compared with 94,094 during the same month in 2018, the Society of Motor Manufacturers and Traders (SMMT) said.

It was the sixth consecutive month of decline.

Private and fleet registrations fell 3.0% and 1.5% respectively last month, while the smaller business market was down 34.7%.

Sales of diesel models dropped 12.2% but demand for new petrol cars was up 1.0%.

The market for battery electric cars more than quadrupled, while registrations for hybrid cars that cannot be plugged in grew 36.2%.

“It’s great to see consumers respond to the massive industry investment made over many years.

“While this is encouraging, these figures also show the scale of the challenge ahead.

“It’s a long road to zero (emissions) and, while manufacturers can deliver the technology, they can’t dictate the pace of uptake.

“To support a smooth transition and deliver environmental gains now, we need a long-term Government commitment to measures that give consumers confidence to invest in the latest technologies that best suit their needs.”

Alex Buttle, director of car selling comparison website Motorway.co.uk, said: “Although the car industry should rejoice in the positive boost in electric car sales, it can’t deflect attention from what was another heavy fall in overall new registrations in August.

“Diesel sales fell for the 29th consecutive month, petrol sales were flat and plug-in hybrids continued to suffer from the Government cutting grants at the end of last year.

“It’s a sign of the times that a 1.6% drop in new car sales is unsurprising.”