The First Minister spoke out as she prepared to meet the Prime Minister in Scotland. 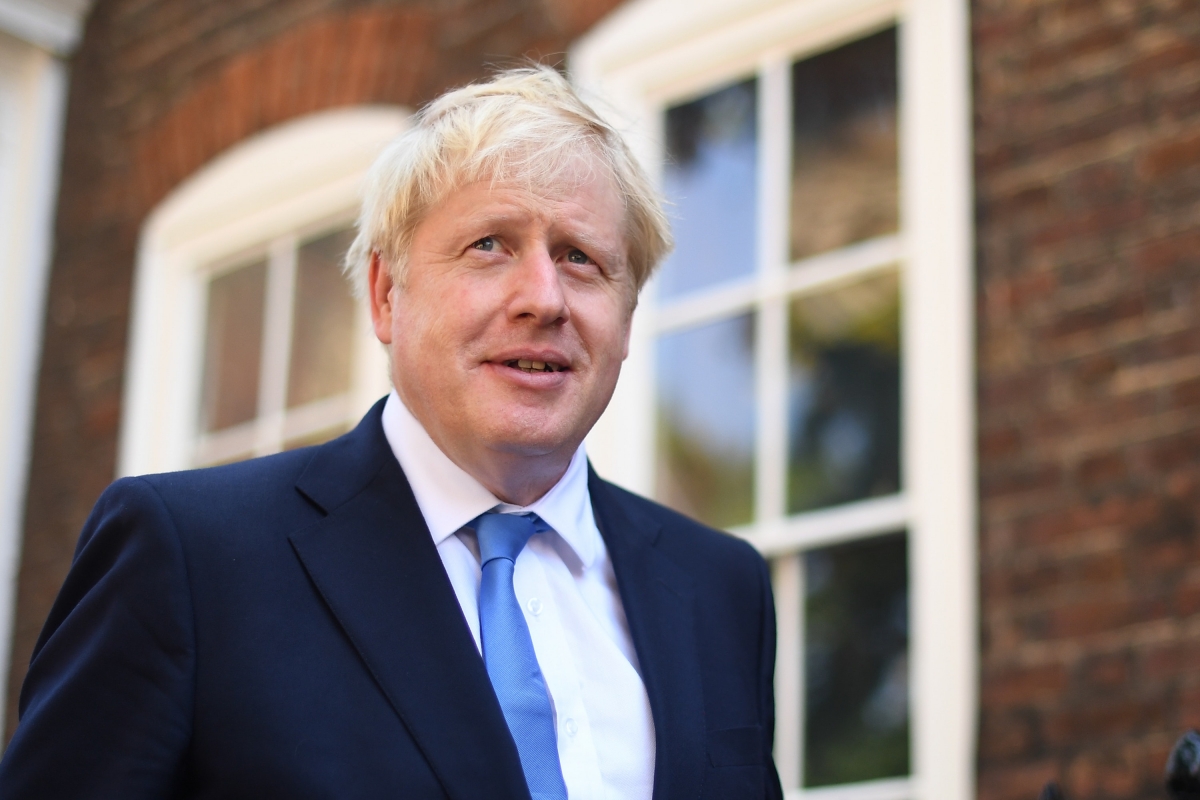 Boris Johnson’s “hard-line” Government is driving the country towards “disaster” by pushing for a no-deal Brexit, Scottish First Minister Nicola Sturgeon has warned.

The SNP leader spoke out as she prepared to meet the new Prime Minister, who is making his first trip to Scotland since moving into Downing Street last week.

Mr Johnson is also due to meet Scottish Conservative leader Ruth Davidson as a divide opened up between the two.

The new PM ignored Ms Davidson’s advice to keep David Mundell as Scottish Secretary, sacking him and replacing him in his Cabinet with Alister Jack.

Ms Davidson has also made plain she will not support a no-deal Brexit despite Mr Johnson pledging to take the UK out of the European Union by October.

She added: “Boris Johnson has formed a hard-line Tory Government with one aim – to take Scotland and the UK out of the EU without a deal.

The PM is having separate meetings with the First Minister and Ms Davidson after visiting HM Naval Base Clyde in Argyll to announce a £300 million funding pot for communities in the devolved nations.

The Scottish Finance Secretary said: “We feel that Boris Johnson is just the bluff and bluster and his premiership will just represent that but with substantial and significant damage to the economy of the whole of the UK and Scotland.

“But if we’re to have a serious conversation then he has to respect Scotland, how Scotland has voted, what our interests are, and respect what we’re saying and that is to avert Brexit. And particularly a no-deal Brexit.

“That’s the primary issue before us right now and it would do Boris Johnson as Prime Minister well to listen.

“Theresa May visited, it didn’t make much difference, she didn’t listen to the First Minister terribly much and maybe Boris Johnson will be different but I don’t think so.”

He added: “He’s even coming up to face a fight with his own party – it tells you how split they really are.

“We have tried to compromise within the UK but even the announcements today are totally unimpressive.

“They are recycled and they’ll do nothing to shore up his position as he faces off the criticism even from the Scottish Conservatives.”

Mr Johnson’s announcement of the £300 million fund marks an expansion of the regional Growth Deals in parts of Scotland, Wales and Northern Ireland.

Under the latest plan, the funding will go towards deals in Falkirk, the islands and Argyll and Bute in Scotland – as well as Causeway Coast and Glens and Mid South West Northern Ireland, and Mid-Wales.

The Conservative leader has said he wants to ensure no corner of the UK is left behind.

Ahead of his visit to the Faslane military base, Mr Johnson said: “Our union is the most successful political and economic union in history.

“We are a global brand and together we are safer, stronger and more prosperous.

“So as we prepare for our bright future after Brexit, it’s vital we renew the ties that bind our United Kingdom.

“I’m proud to be in Scotland today to make clear that I am a passionate believer in our great union and I look forward to visiting Wales and Northern Ireland to ensure that every decision I make as Prime Minister promotes and strengthens our union.”