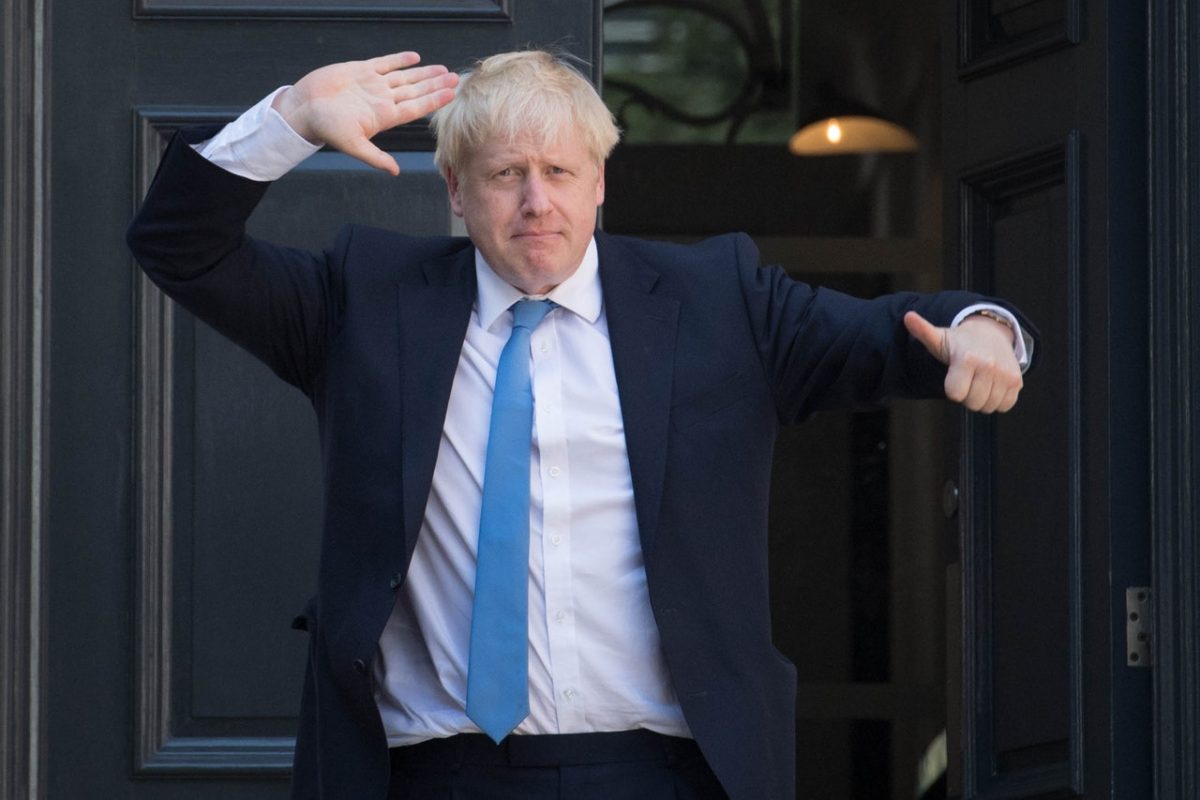 Boris Johnson’s ascension to Prime Minister has dominated the news agenda. For the last few days our screens have shown images of him addressing parliament and meeting the Queen. With Brexit on the horizon, there has been endless talk about the different vision and approach he will take to the UK’s role on the world stage.

Unfortunately, one area where we are very unlikely to see any meaningful change is in Johnson’s approach to relations with the brutal Saudi Arabian regime and Government’s role in championing  the arms industry.

Johnson may have caused the Saudi dictatorship some embarrassment in 2016, when he accused it of ‘puppeteering‘ and ‘twisting and abusing religion’ but he soon made up for it with a toadying visit Riyadh and all the arms sales it could want.

During his tenure as Foreign Secretary, Boris Johnson approved hundreds of millions of pounds worth of arms sales to the brutal Saudi regime. These weapons have played a central role in creating the worst humanitarian crisis in the world.

Arms export licence applications are formally the decision of the Secretary of State for International Trade. However, following the start of the Saudi-led bombing of Yemen this was changed for arms exports to the Saudi-led coalition for use in the war (see page 12 of this Foreign Affairs Select Committee Report).

Of course there is nothing unique about the approach that Johnson took. He was following a long-standing and institutional policy of supporting the Saudi dictatorship at all costs. His successor at the Foreign Office, and leadership rival, Jeremy Hunt followed the exact same policies, and it is likely that his new appointment, Gavin Williamson, will as well.

Unfortunately, despite the atrocities that have been inflicted on Yemen, there is no reason to believe that the Government will change policy off its own accord. All of the signs suggest that as PM he will continue to offer his uncritical political and military support to some of the most abusive dictatorships in the world.

Last month the Court of Appeal found that it was ‘irrational and therefore unlawful’ for the Government to have allowed the sale of UK-made arms to Saudi forces for use in Yemen without making at least some assessment as to whether or not past incidents amounted to breaches of International Humanitarian Law.

The Government was ordered not to approve any new licences and to retake the decisions on extant licences in a lawful manner.

Unfortunately, even if the review process sees all extant licences revoked it cannot undo the terrible damage that has already been inflicted. Nor can it guarantee that a Johnson-led Government wouldn’t do the exact thing if faced with similar circumstances in the future. It is not just these arms sales that need to be stopped, it is the political mindset that allowed them in the first place.

Johnson may present himself as a jovial joker, but the arms sales he supported have had devastating consequences. It is time for new thinking from Downing Street, not the same failed policies that have done so much damage and cost so many lives.

Andrew Smith is a spokesperson for Campaign Against Arms Trade (CAAT).