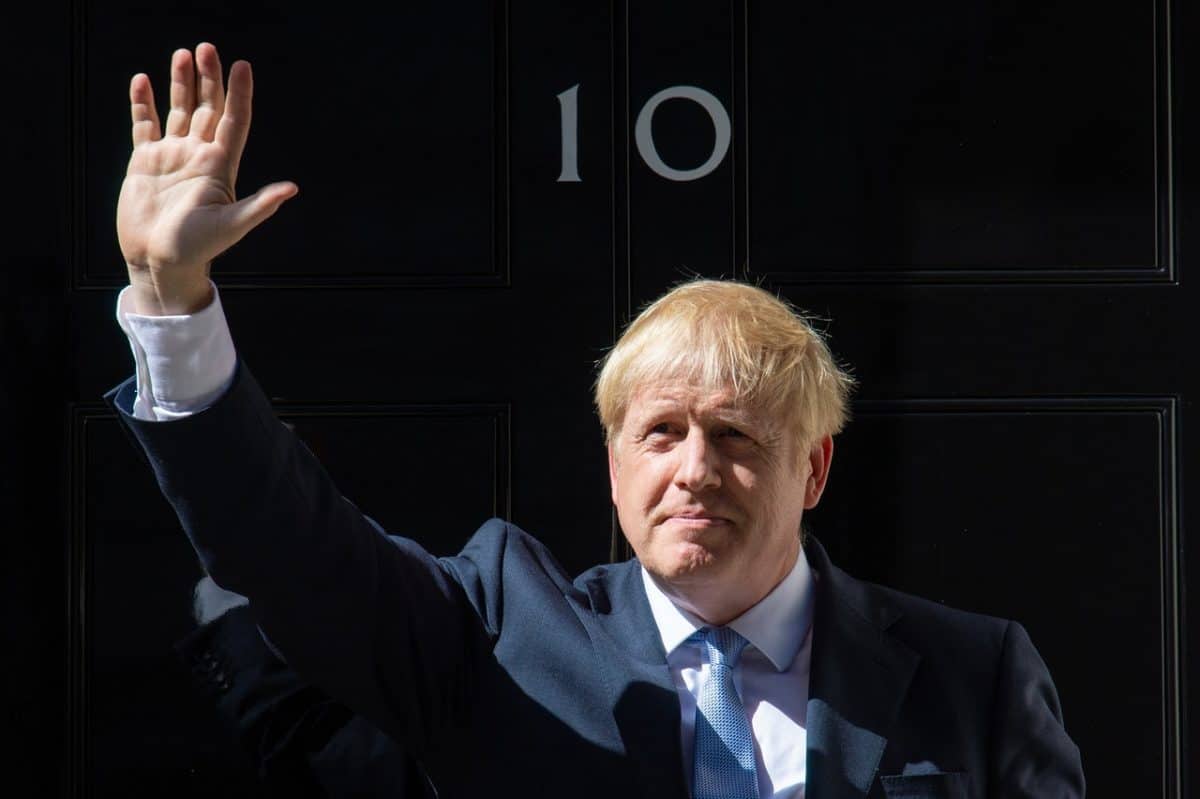 The new Brexit war cabinet will meet on Monday as Boris Johnson steps up planning for a no-deal scenario on October 31.

Mr Johnson will miss the first meeting of the Exit Strategy committee – known as XS – as he will be making a potentially awkward first visit to Scotland since becoming Prime Minister.

No-deal planning supremo Michael Gove will chair the XS committee in his absence and will also lead meetings of the Daily Operations Committee, covering all aspects of the Government’s preparations for leaving.

A major advertising campaign – reportedly costing up to £100 million – is also planned to raise public awareness of Brexit issues.

Foreign Secretary Dominic Raab, one of the members of the XS, said the 2016 referendum result was an instruction to leave the EU with or without a deal.

“The mandate certainly wasn’t to leave the EU if the EU let us, it was an in/out referendum, and we made clear, those on the campaign, that we should strive for a good deal but, if that wasn’t available, that we should go on and make a success of Brexit,” he told BBC Radio 4’s Today.

The moves come as Mr Johnson was announcing a £300 million funding pot for communities in Scotland, Wales and Northern Ireland.

Speaking before his visit to a military base in Scotland, Mr Johnson called for a renewal of “the ties that bind our United Kingdom”.

“Our Union is the most successful political and economic union in history.

“We are a global brand and together we are safer, stronger and more prosperous,” he said.

But he could face a difficult meeting with Scottish Tory leader Ruth Davidson, who has said she will not support a no-deal exit from the EU and referred to her referendum campaign TV clash with Mr Johnson.

She used a Mail On Sunday column to say: “When I was debating against the pro-Brexit side in 2016, I don’t remember anybody saying we should crash out of the EU with no arrangements in place to help maintain the vital trade that flows uninterrupted between Britain and the European Union.”

The new structure of Government committees has been put in place to ensure Brexit is delivered by Halloween, with or without a deal.

The Daily Operations Committee will meet every weekday in the Cabinet Office Briefing Rooms – normally used for the Cobra emergency committee – and will be responsible for overseeing all of the Government’s preparations for leaving the EU, and a possible no-deal exit.

The committee will meet for the first time on Tuesday and a Downing Street source said it was being structured in such a way so that the Treasury would be “a motor for delivering Brexit, not the anchor”.

Downing Street has also announced an Exit, Economy and Trade Committee will be chaired by the Prime Minister and meet regularly.

It will “have a broad remit and will handle write rounds”, particularly focused on Britain’s future relationships around the world.

The XS committee will meet twice a week and will be chaired by Mr Johnson at its next meeting on Thursday.

After the Daily Telegraph reported that he was planning to spend up to £100 million on the advertising, she said: “What a shameful waste of money – and all while Tory welfare cuts are driving people to foodbanks and public services are still bearing the pain of Tory austerity.”

He told BBC Radio 4 Westminster Hour: “It is a very serious possibility and I just wish the previous government which was not led by Boris had got on with this a lot earlier.”

The Institute for Government (IfG) has advised Mr Johnson that a no-deal Brexit would dominate the Government’s agenda “for years to come”.

The Prime Minister will need to kick-start the Government’s no-deal preparations immediately by moving thousands of public servants into operational facilities, the IfG said in a paper released on Sunday.

It added that Mr Johnson would also have to introduce legislation ensuring direct rule in Northern Ireland from October 31.

Regardless of these measures, after a no-deal Brexit the resources of Parliament and the civil service would be drained and struggling businesses would need Government support, the IfG paper said.

Newcastle a growing hub for business