The prime minister was forced to abandon the idea after the police raised security concerns. 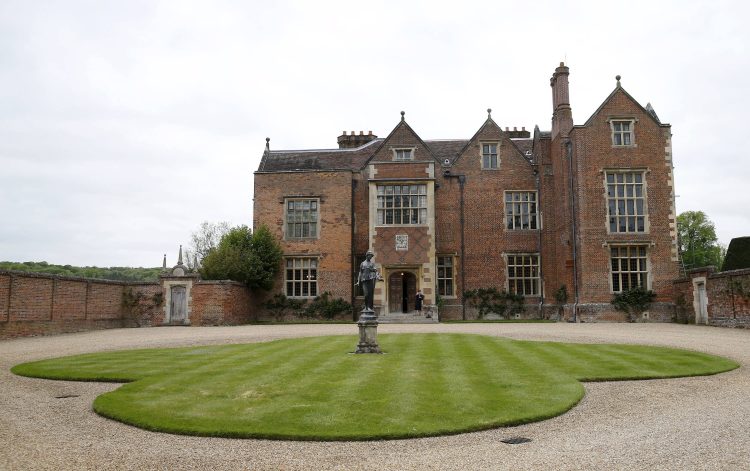 Boris Johnson planned to build a £150,000 treehouse in the grounds of Chequers using funds provided to him by a Tory donor who also, coincidentally, has been handed access to lucrative public contracts in the past.

According to reports in the Times, still live at the time of reporting, Lord Brownlow was prepared to stump up the cash to build the project in autumn 2020 for Boris and Carrie’s son Wilf.

No 10 aides raised concerns about the cost of the project and the fact that it would have been more expensive than buying a house in many parts of the country. “He was told it would look terrible,” a government source said.

There were also concerns about the prime minister accepting such a significant donation and whether it would represent a conflict of interest.

Brownlow is the peer who pledged £112,000 towards the refurbishment of Boris’s Number 11 flat, including £52,000 which was paid to the Conservative Party and £60,000 to Soane Britain, for refurbishments carried out by Lulu Lytle, the designer.

He has also been allowed access to public sector contracts worth up to £120 million in recent years.

A company which he founded – Huntswood CTC – was included in a framework agreement worth up to £120 million, signed in August 2016, for the provision of “skilled person reports” to the Financial Conduct Authority (FCA).

It is unclear how much public money Huntswood CTC may have received as part of the agreement, but suppliers were allowed the opportunity to bid for ‘lots’ of work under this framework agreement.

In addition to that contract, Huntswood CTC were also given a direct public contract worth up to £60,000 to supply “accounting, auditing and fiscal services” to the Student Loans Company in February 2018.

Not a bad bit of business.