"Apparently, they were going to call it ‘Sonderfahndungsliste GB’ but worried it sounded too foreign," James O'Brien said. 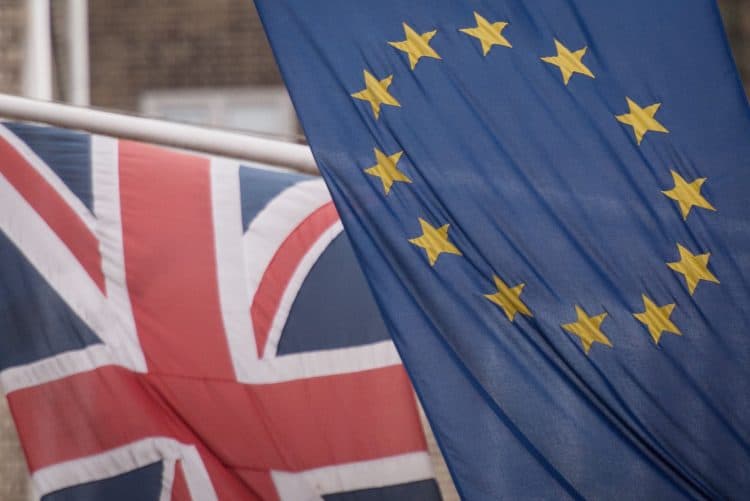 The Sun newspaper has launched a “Remoaner Watch” targetting the so-called “Remain elite” who have still “not given up hope we will one day be driven back into the clutches of Brussels”.

Thursday, June 23rd marked six years since the UK voted to leave the European Union by a margin of 52 per cent to 48 per cent.

The issue has continued to dominate British politics and has proved to be one of the most divisive moments in modern history, putting a chasm down the centre of the country.

And with issues over the Northern Ireland Protocol, supply of Labour and human rights still to be resolved, it shows no sign of dissipating any time soon.

In a bid to silence the dissenters, the Sun has initiated a ‘Remoaner Watch’ column that has ten names on it so far – plus the entire BBC.

The newspaper, which backed Brexit in 2016, said they will be looking for “evidence of Remoanery as the weeks go by”, much to the amusement of people on social media.

Those on the list so far include former prime minister Sir Tony Blair, who has been cited for organising a conference at the end of this month to discuss “trading relationships post-Brexit”.

David Miliband also makes the count for sending a tweet, while Robert Peston is also included because “wrote an article attempting to make a link between Brexit and the Government’s policy of flying asylum seekers to Rwanda”.

Take a look at the list in full below: