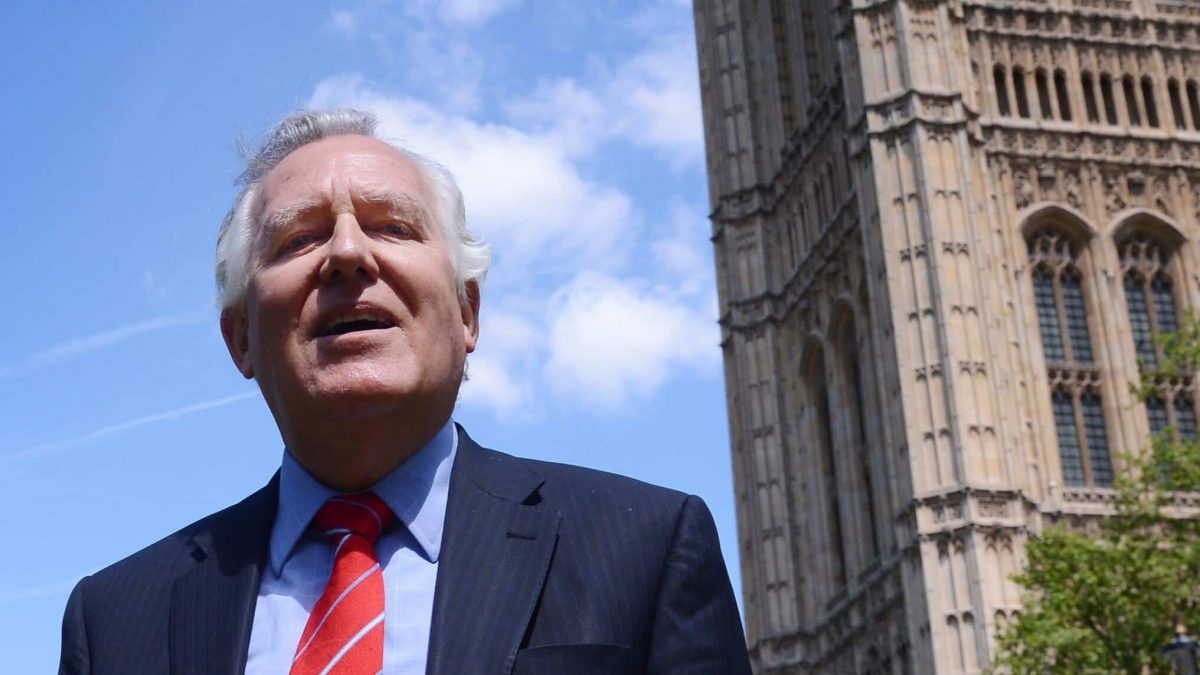 Boris Johnson is in the pocket of the DUP – a party which does not speak for all of Northern Ireland, a former secretary of state has warned.

Lord Hain said he was not surprised at the Irish government’s rejection of the Prime Minister’s Brexit proposals, saying that Mr Johnson’s blueprint was “dumping” the border problem on Dublin.

The Labour peer, who served as Northern Ireland secretary from 2005 to 2007, said the solution is to have the same rules either side of the border for customs, trade, standards and regulations.

Does not speak for Northern Ireland

“It may be the biggest party, it’s entitled to have its views respected, but it doesn’t speak for the whole of Northern Ireland.

“And what Boris Johnson is doing, as Theresa May did before her, is putting himself in the pocket of one party. And that relinquishes an honest broker role. And that is very dangerous.

“The solution is to have the same rules either side of the border for customs and trade and standards and regulations.

“That would solve the problems. The problem is the hard Brexiteers, including the DUP, won’t allow it.”

A reckless and irresponsible attitude

Referring to polls, Lord Hain said “two thirds of Conservative members and apparently two thirds of Leave voters” do not mind if there is a hard border.

“But that is a reckless and irresponsible attitude, because the island of Ireland has been responsible for some of the most terrible terror, not just on its island but also visiting Great Britain” he added.

“This is a very dangerous situation. And I sometimes think in the way that the Conservative Government – I’m not making a party point, I’m making a fundamental point about understanding, and Sir John Major, the former prime minister, has made a similar point – it hasn’t seen itself as an honest broker here.

“It’s seen itself as captured to one particular party.”

It “cannot be right”

Lord Hain raised concerns about the idea of the DUP having a veto, saying it “cannot be right”, adding: “It should be the decision of the whole of Northern Ireland’s politics on a cross-community basis which is the essence of the Good Friday Agreement.”

He said he did not find Dublin’s response to Mr Johnson’s Brexit proposals surprising.

“Because effectively what Boris Johnson’s proposal is doing is dumping the problem on Dublin. It’s saying, ‘we won’t put up a hard border infrastructure on the UK side of the Irish border, but you do your worst’,” he said.

“And the Irish government will have no choice if the proposal is somehow accepted, or certainly if no deal falls out.

“It’ll have no choice but to put up infrastructure for security and checks because it’s the external border of the European Union and World Trade Organisation rules, international trading rules, the legal situation will require them to do it.”