The reason that I'm going to be running in May to be the Mayor of London is that I believe the way to fight back is through this great city. 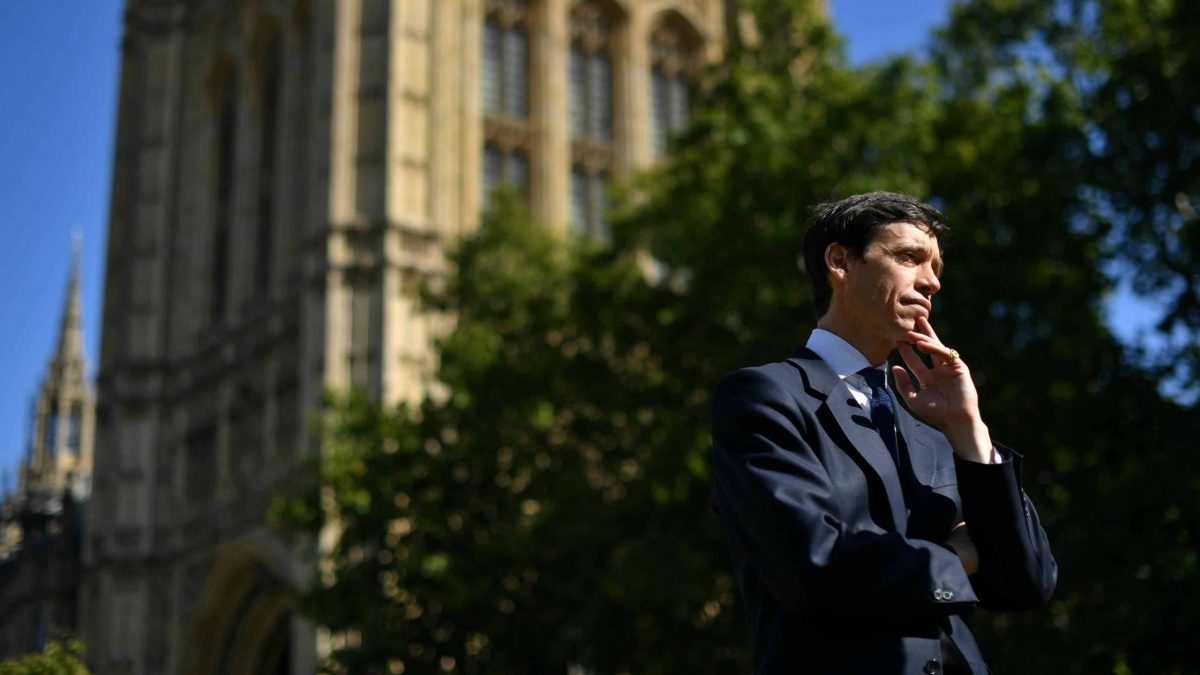 Rory Stewart has announced that he is to run for Mayor of London.

The former Tory leadership candidate stood down from the party today and said he would not run in the next general election.

In a video posted on Twitter shortly after the announcement he said he plans to run against Sadiq Khan and the Tory candidate in the next mayoral election, scheduled for 7th May next year.

The way to fight back is through this great city

Recording on Millennium Bridge, he said:

“I’m standing in the middle of the greatest city on earth.

“I’ve got the wondrous St Paul’s Cathedral behind me in this slightly dodgy selfie.

“And it is a city not just with so much potential but, of course, a city that is now in real danger.

“Danger from Brexit, from technological change.

“But I think above all from what’s happened in British politics, to the kind of extremism that is taking over our country.

“This was the most moderate country on Earth.

“One of the most settled places on Earth.

“A place that treated people with civility and dignity and the reason that I’m going to be running in May to be the Mayor of London is that I believe the way to fight back is through this great city.”

I am running as an Independent candidate for Mayor of London, and here’s why.